The students helped the women without second thoughts, but got blamed and extorted instead.

Sometimes, being kind and helpful may also get you in trouble since there are exploitative scammers who would take advantage of other people’s generosity and kindness.

Case in point, three students who helped someone in need are now in for the most heartbreaking scenario after helping an old woman who fell down.

The students, who were from Shangrao City in Jiangxi Province, said that they saw an old woman fell to the ground when they were walking on the street. 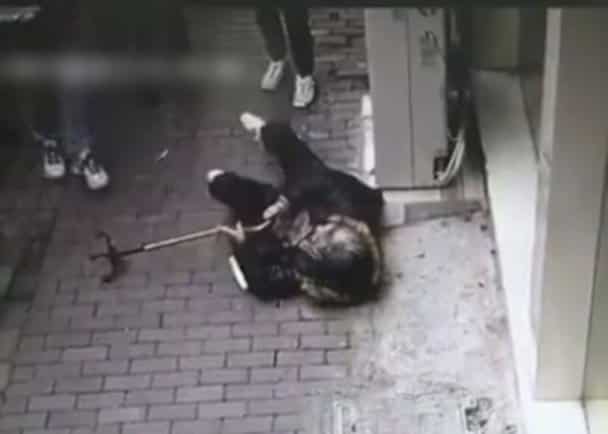 With care and compassion in mind, the three children rushed to the aid of an old lady, assuming she needs their help.

Little do they know that helping the woman would cost them a hefty sum of money. 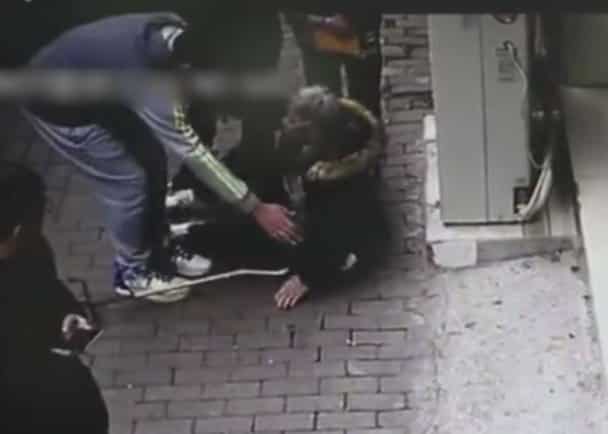 Unfortunately, the elderly woman tried to extort money from them. She said that the three students had caused her fall and asked them to buy her medicines. When the three students rejected, she demanded they pay her 50 yuan ($7.56). 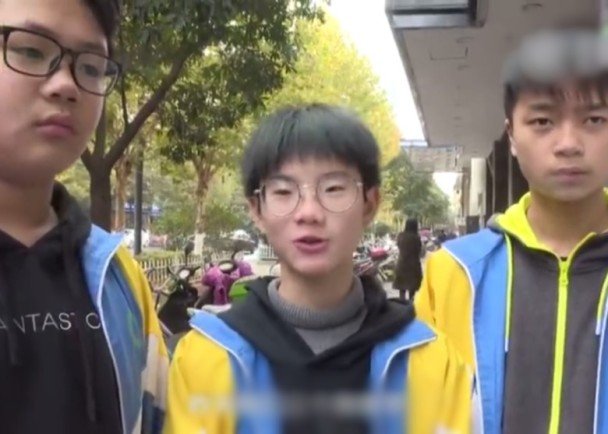 She wanted 100,000 yuan ($15,127). Fortunately, a CCTV footage caught the incident and it proved that the students were innocent. However, the old woman doesn’t want to let go of the students until police officers intervened.

The encounter’s footage was shared on social media with many commenting on how the old lady extorted the kids. Many netizens said that the elderly woman should be reprimanded for her wrong deed. Another said that if ever an old man or woman falls down, he would be afraid to help because of incidents such as this in the area.

One netizen summed it up best by saying:

“It’s people like this who make it hard for us to be kind and helpful. Next time if you see such a situation, you will think twice before helping them.”