Dutch tourists Kris Kremers and Lisanne Froon went missing two weeks after they arrived in Panama to study Spanish. These young women mysteriously disappeared while taking a day hike near the town of Boquete on April 1, 2014.

Some locals found bone fragments and a backpack believed to be owned by one of them. Later on, DNA tests confirmed that the remains belonged to them.

While the reason for their disappearance remains a mystery, the camera inside the backpack provided clues as to what happened to these girls while hiking. The recovered camera contains over 100 photos all snapped within 10 days the girls went missing.

This photo was taken shortly before their departure at Schiphol Airport, Amsterdam. 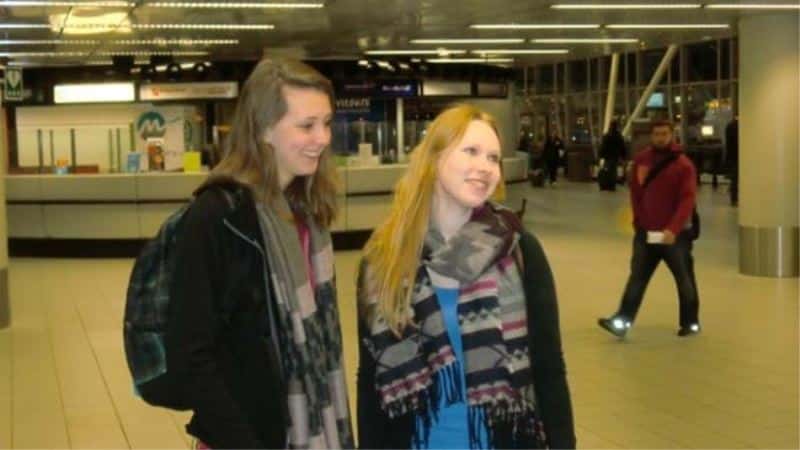 This is Froon’s photo taken on the day they went missing. 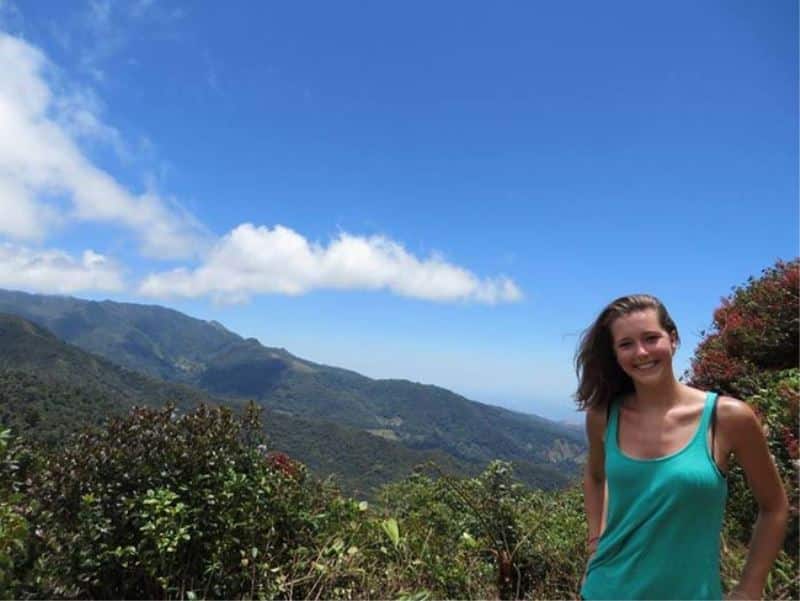 Based on their cellphone data, the girls tried to contact 911 less than two hours after this photo was snapped. However, there was no reception. 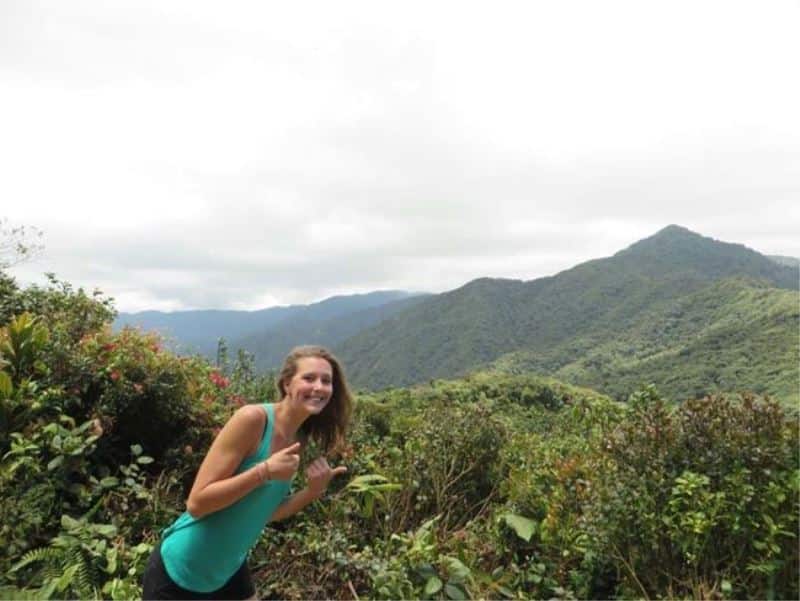 Kremers on the same location as the picture from Froon. 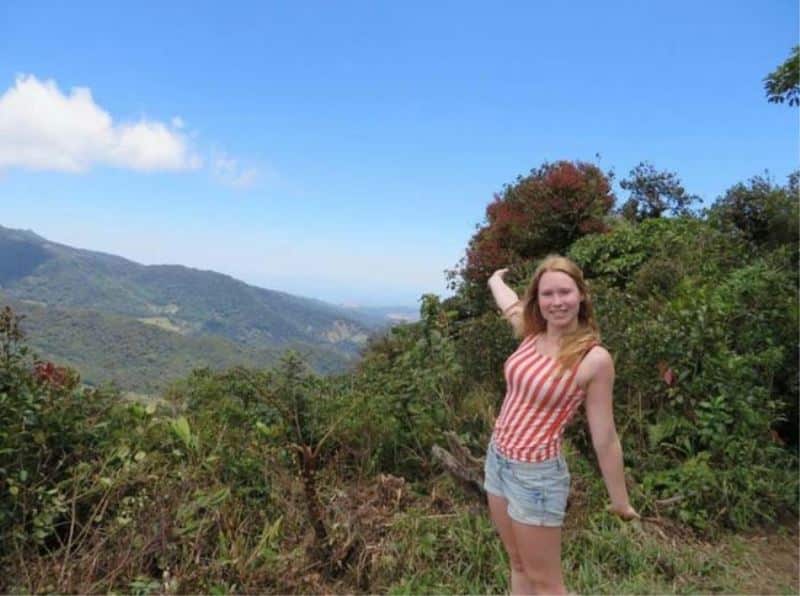 This shows the path the girls took while exploring the wilderness. 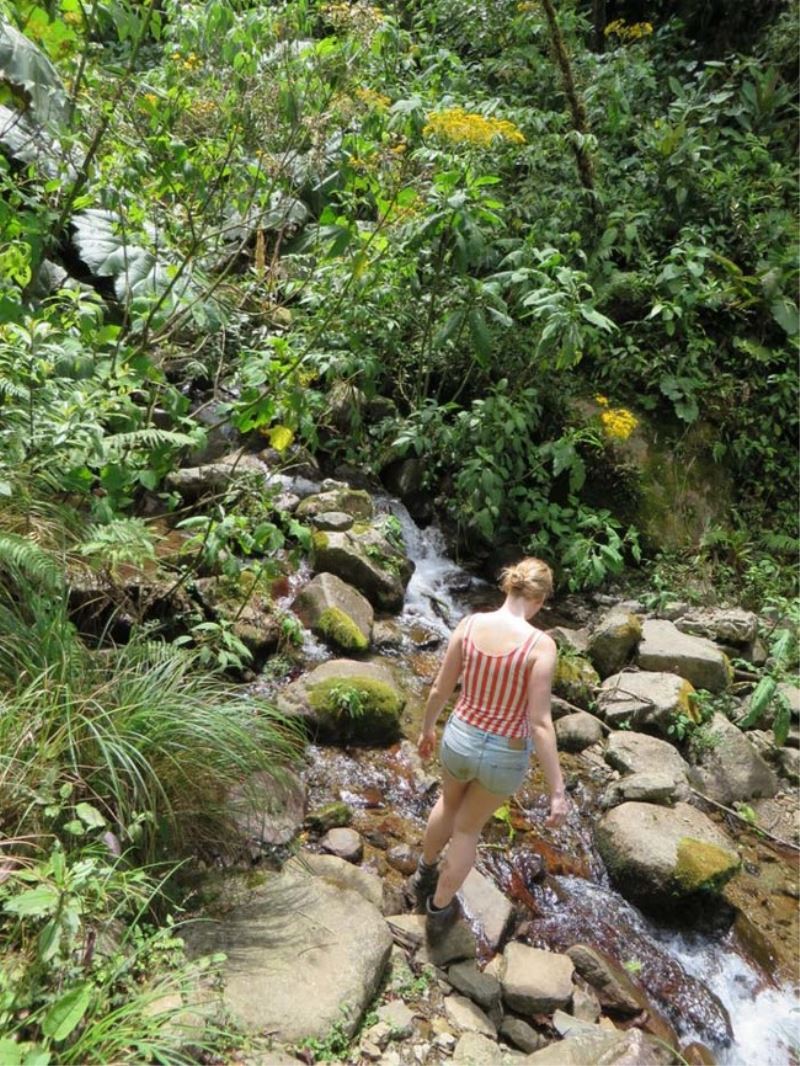 Cellphone data revealed these photos were taken before their first 911 call. 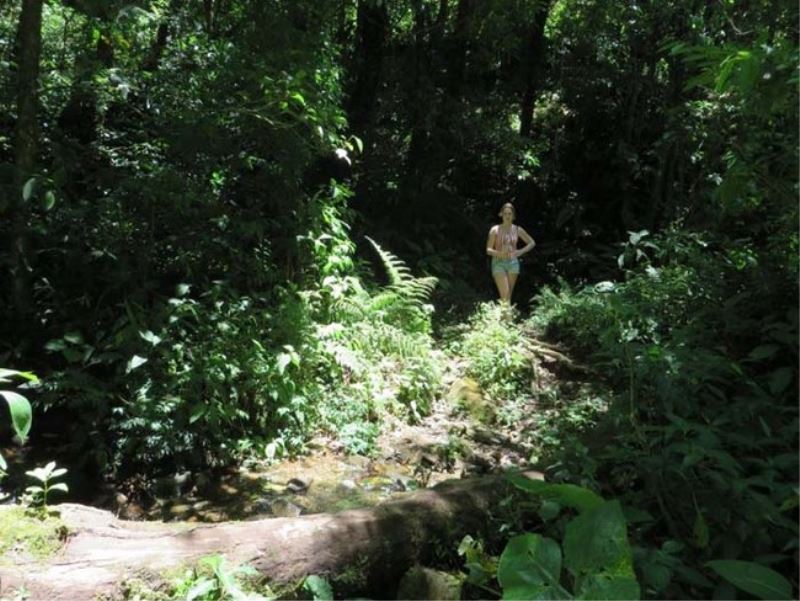 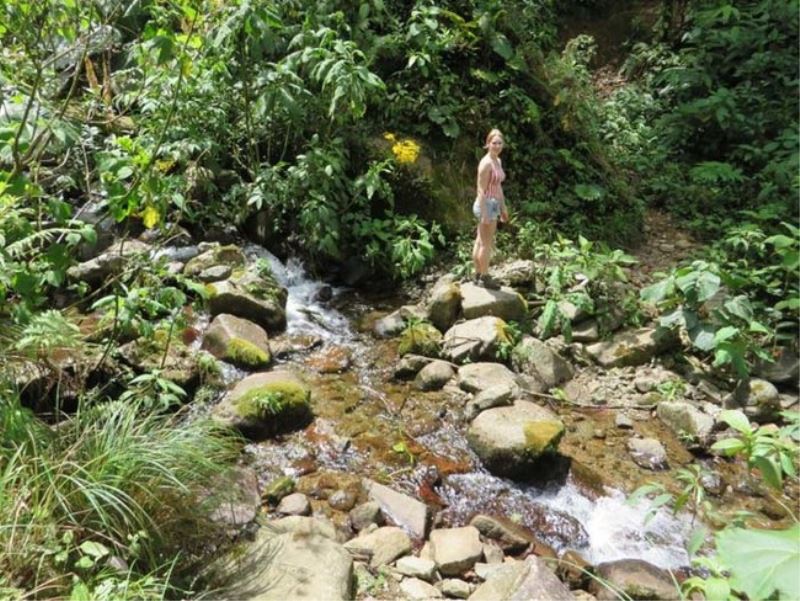 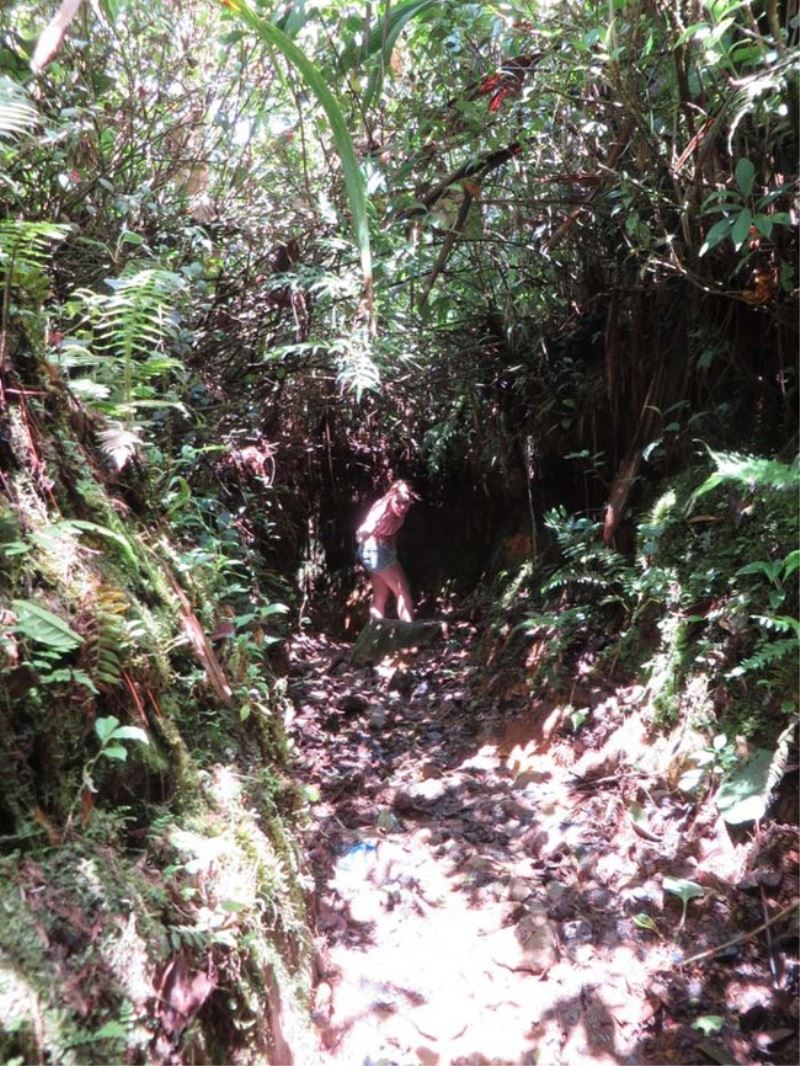 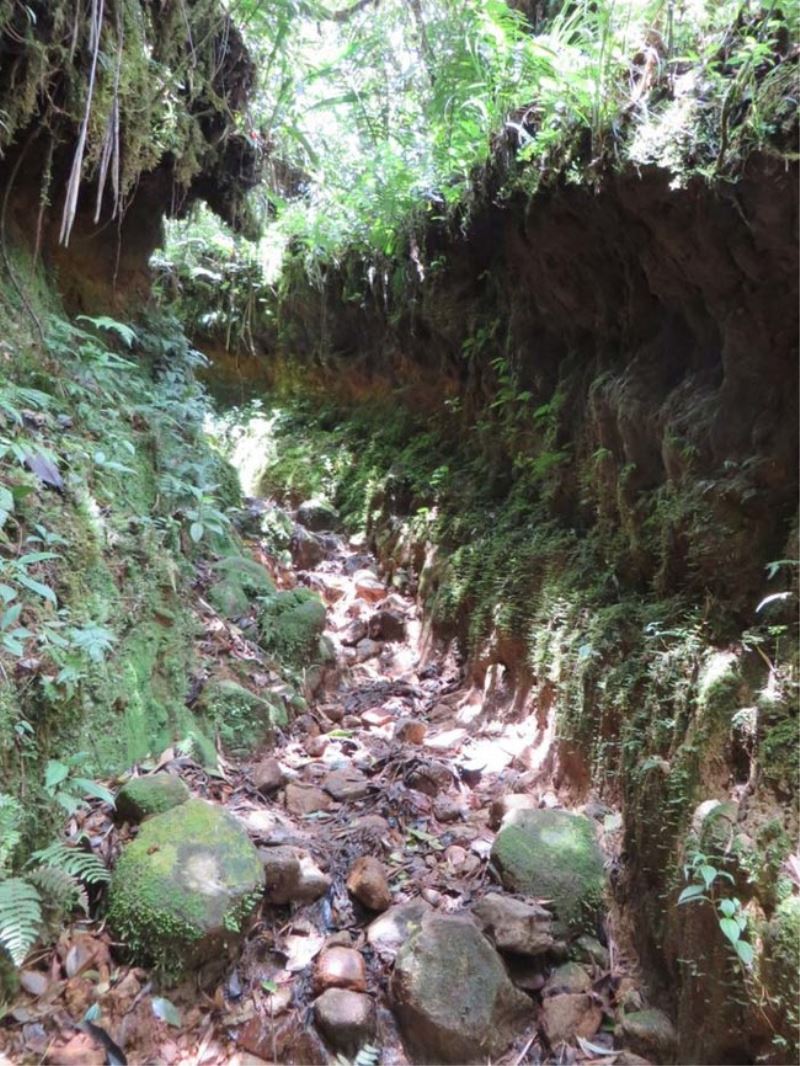 These photos were taken in complete darkness and in an unknown location eight days after the girls went missing. 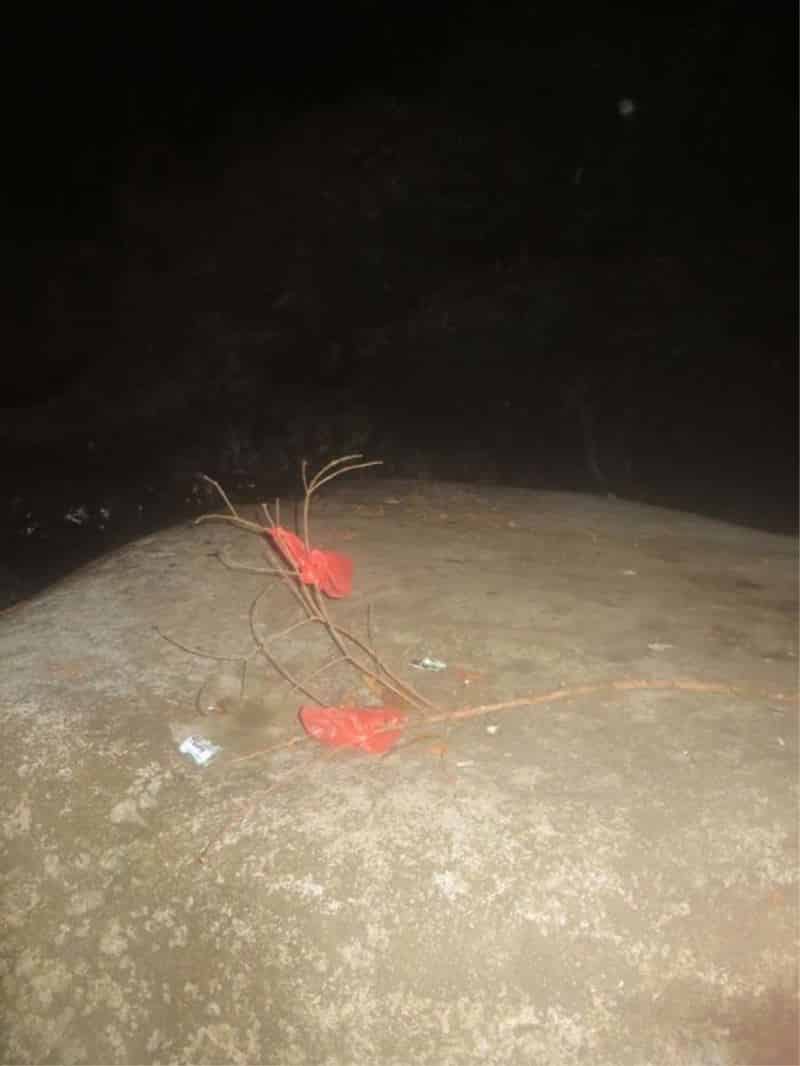 At least 90 photos from the camera were taken in complete darkness 10 days after they disappeared. 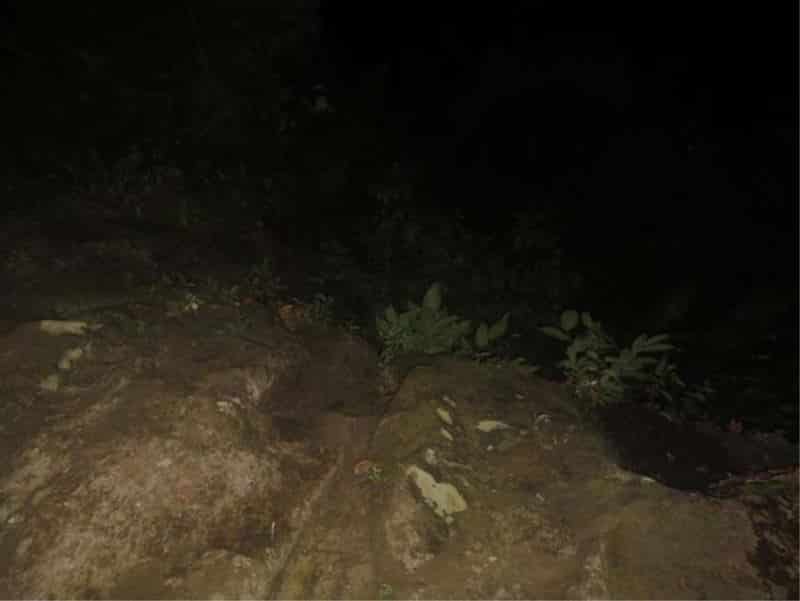 Here’s the recovered backpack containing the camera, cellphone, and other personal belongings. 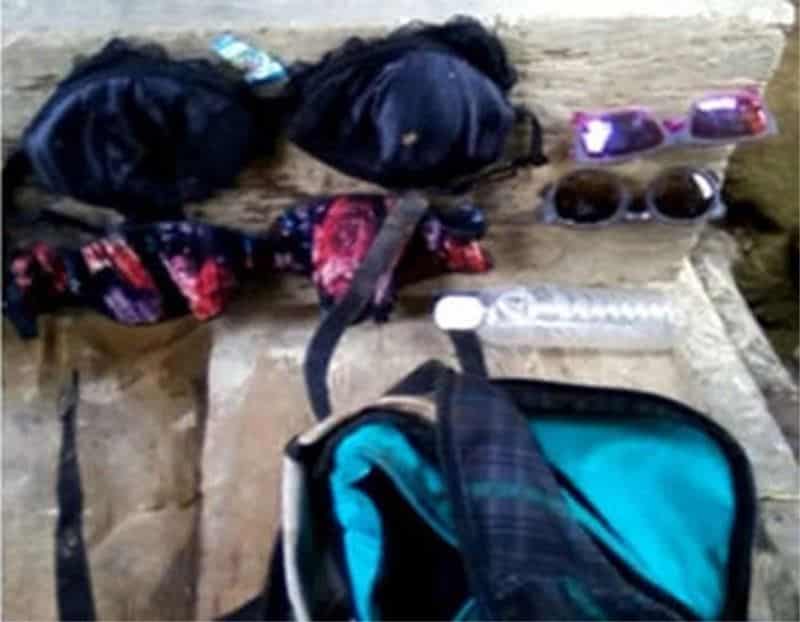 These are photos of the remains and bone fragments discovered by the locals. 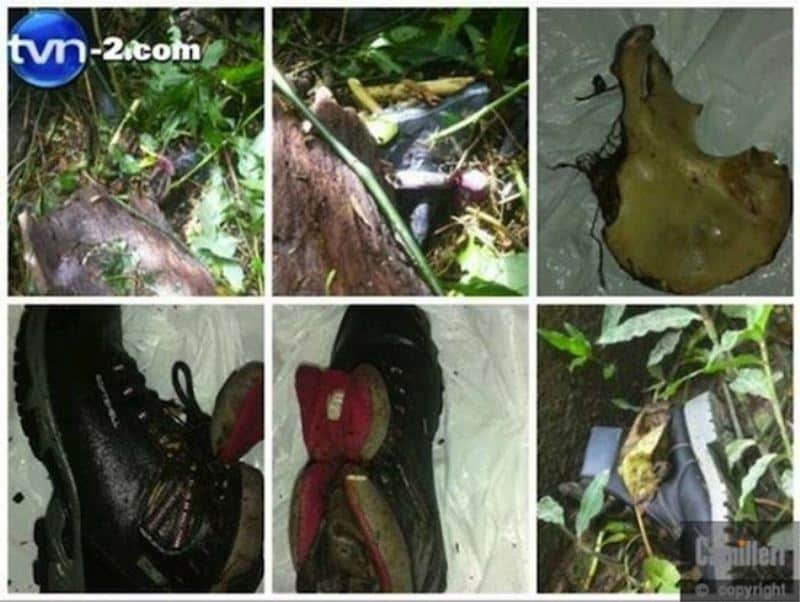 The police found out that the hiking boots (with a foot still in it) belonged to Kremers. Meanwhile, DNA tests proved that the pelvic bone was Froon’s. The police believe that one of the women got injured while trailing the densely wooded area. The other woman attempted to help but also possibly got injured. With failed attempts to contact 911 and zero food and water, the girls only had days to survive the forest.