This is by far the coolest recruitment video ever.

The New Zealand Police force is looking for new recruits. To persuade possible applicants, the department has come up with the coolest and funniest recruitment video ever. The video has gone viral since it was released online.

In the viral video, the police officers showcased their skills, agility, and endurance as they sprinted and dashed from danger – and then somersaulted throughout the country’s major streets.

The officers showcased their ninja-like athleticism in the viral video. 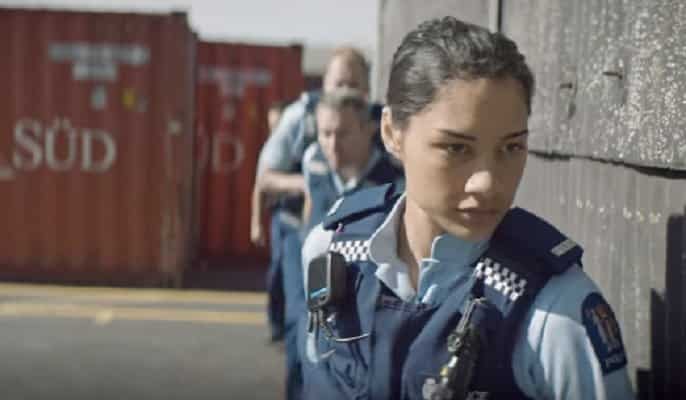 More importantly, they showed how the police department is available to assist everyone in the community, even elders and children. 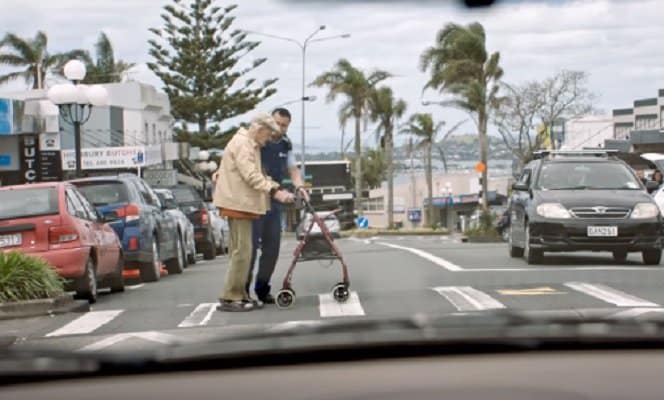 They also said that there are more than 30 different careers a recruit can choose from should he or she decide to become a cop.

In fact, the video itself had more than 70 police officers and a helicopter, to create a cool yet informative recruitment video. 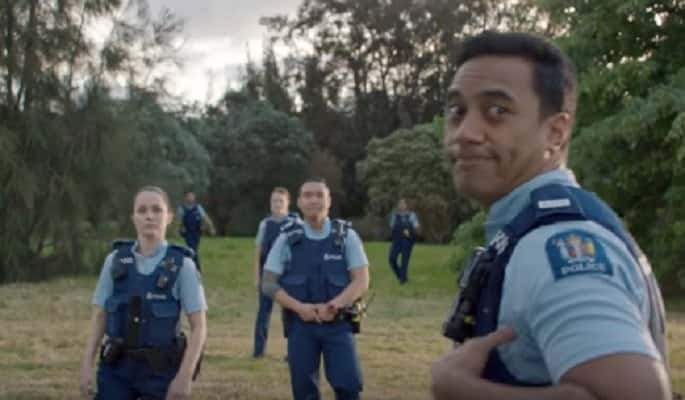 The video included top raking Police Commissioner Mike Bush, who said that the department aims to make the country, the safest in the world. 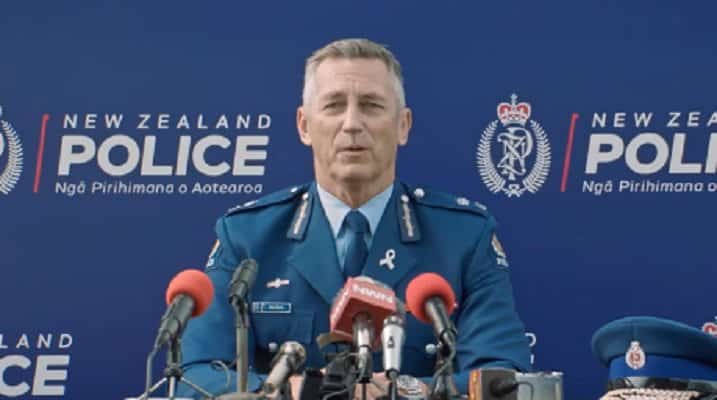 “New Zealand police are striving to increase our overall staff numbers over the next three years to meet our objective of being the safest country, and to deliver on the Government’s signaled staffing increase.”

Mike Bush added that the recruitment video has become successful in just 12 hours since it was aired in New Zealand.

“Our new recruitment video is working for us. At 9 a.m. today there had been an 800 percent increase in traffic to the ‘New Cops’ website since the launch of the video. As well as this, 333 full profiles have been created by people interested in joining us.”

“It’s exciting to see so many people embracing our approach to recruitment and sharing the message online with potential future officers.”

What do you think of the viral recruitment video? Share your thoughts in the comments section below.