Even if it’s asked by well-meaning people, the question “when are you getting married?” can actually be annoying, especially if they bug you about it all the time. Take it from this angry guy who took things to the extreme and decided to shut his neighbor for good – by taking her life.

Sounds outrageous, you say? Well, that’s exactly what happened recently in Indoneisa and netizens across the world are in shock because of the horrific incident.

According to the reports we’ve gathered online, 28-year-old Faiz Nurdin of Kampung Pasir Jonge, Indonesia killed a 32-year-old pregnant woman named Aisyah. Apparently, the female neighbor often asked Faiz about when he’s getting married and he took it negatively.

Faiz Nurdin, 28, killed Aisyah, his neighbor, for asking the ‘golden question’ too much. 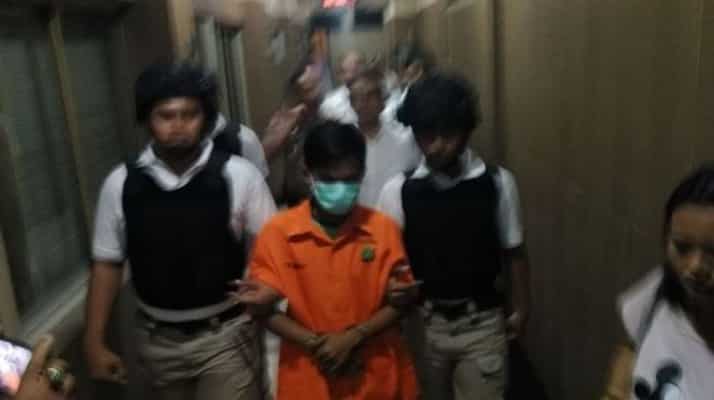 Local residents said that Faiz was sitting in front of his house when his pregnant neighbor passed by and talked to him.

As a police spokesperson shared:

“The suspect revealed that the woman said, ‘Faster get married, the others are already married, why aren’t you getting married yet?’ These words offended the suspect.”

Eventually, Faiz came up with an evil plan. He visited Aisyah later that day and when he got to her house, he followed her to her room and pushed her to the bed. He then “strangled her to death with his bare hands,” BuzzFlare reported. Meanwhile, she tried to fight for her life by biting his finger but unfortunately, Faiz was too strong.

After committing the crime, the suspect also stole the victim’s smartphone and some cash amounting to $59. 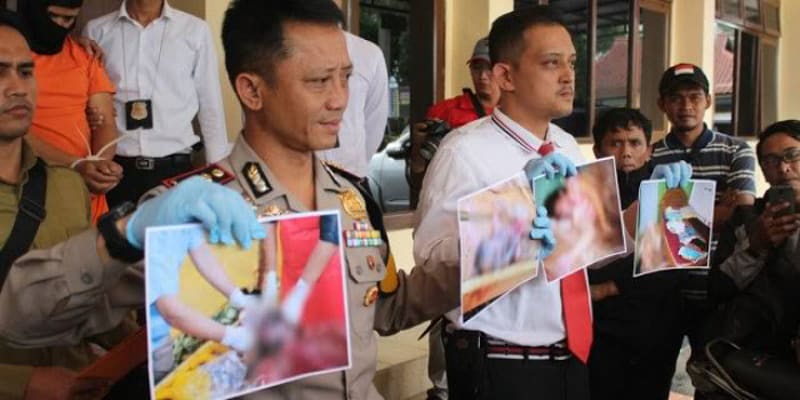 Faiz managed to escape to Kalidares, Jakarta but the police were able to spot him and they shot his leg.

If proven guilty, Faiz will be facing life imprisonment. 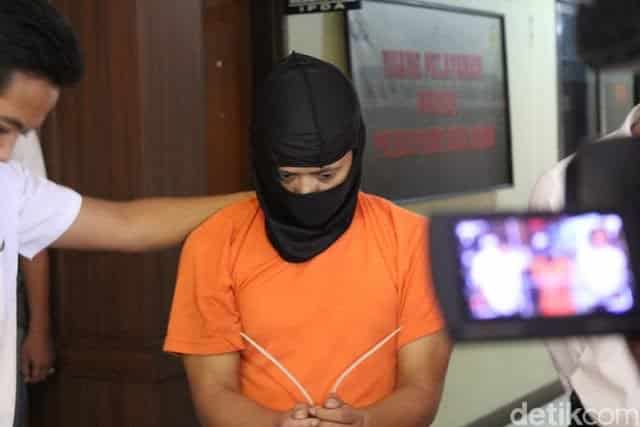