It sounds like a very unlikely thing to happen but Tom Grim Fandango Matthews – as his name appears on Facebook – claims he was totally unaware that someone locked a padlock to his earlobe.

The guy says he didn’t notice it at all until it was too late. He just heard a click in his fleshy tunnel and that was it.

He later posted a photo on his social media account and angrily captioned it this way:

Tom Grim Fandango Matthews said someone sneaked up on him and locked a padlock to his earlobe. 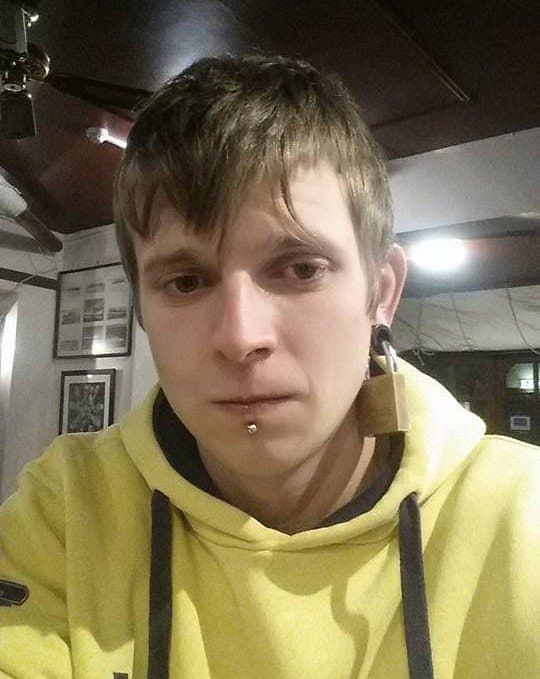 He, however, found very little sympathy for his plight. In fact, many people actually took the chance to make fun of him.

One of his buddies commented:

“Get yourself to the DIY shop and give ’em a fiver to cut it off.” 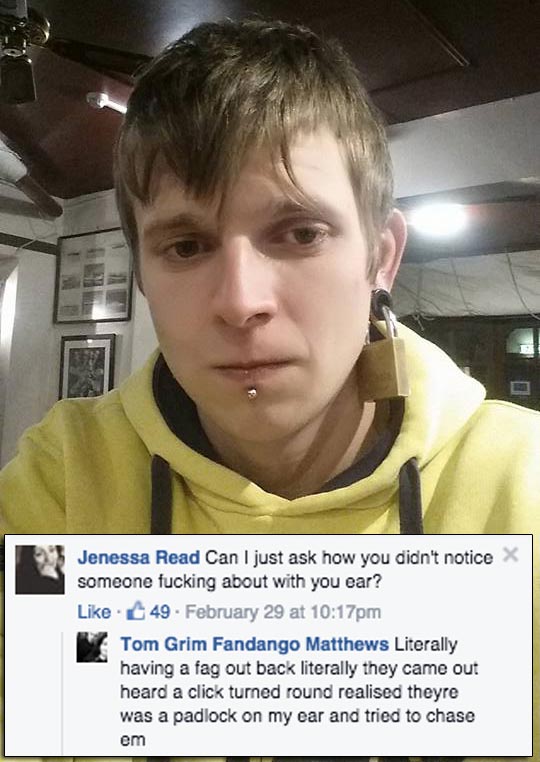 Eventually, Matthews got to remove the lock with the help of bolt cutters.

When You See How Easy it is to Open a Padlock Using 2 Wrenches, You’ll Be Worried 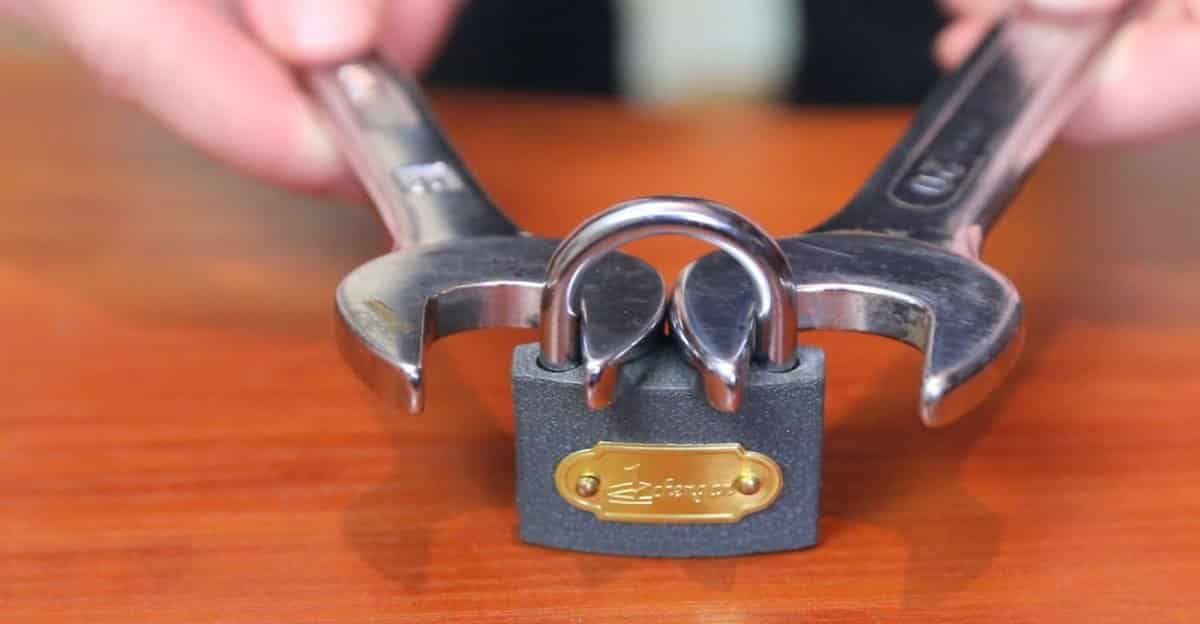