Prankster ‘Magically’ Stops Escalator And Shows How You Can Do It, Too!

Apparently, stopping an escalator is really easy, according to this prankster.

Mark Andrew
A A A

We’ve seen all sorts of pranks – from the hilarious ones to the morbid. But personally, it’s the magic-related ones that always get me. They’re mostly fun and amazing. In some instances, however, they can likewise be slightly annoying.

Take it from Alex Mandel, a YouTuber who came up with the idea of pranking people in public by ‘magically’ stopping an escalator. How did he do it and how did the people react to the prank? Well you can check it all out at the video below!

YouTube prankster Alex Mandel knows how to stop an escalator from working – and you can do it, too! 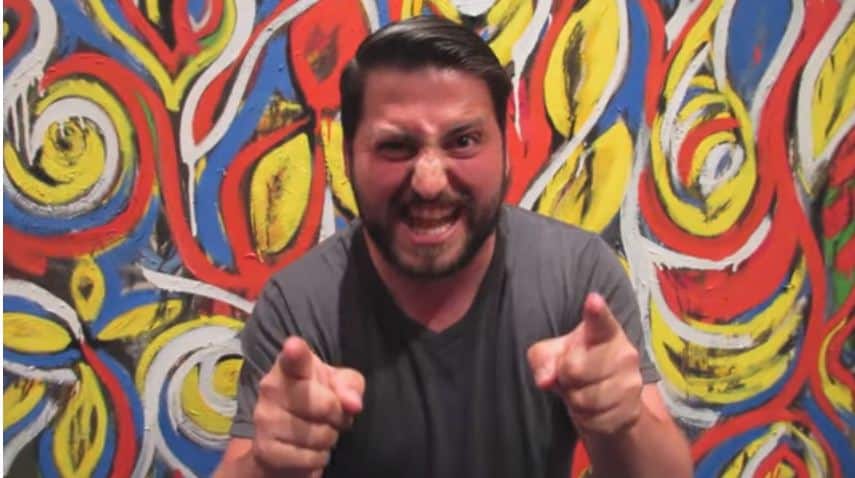 The said prank video shows Alex telling viewers about what they can expect from his act. Also, he took the time to explain how anyone can easily make an escalator stop.

“The best part about it is no one in the escalator knows why it happened or that you made it happen.”

It’s really simple and easy, according to the YouTube prankster. 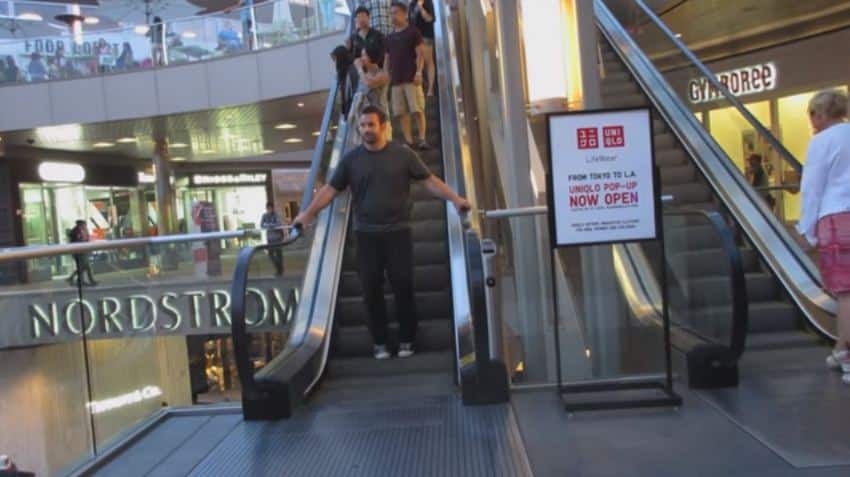 All it takes is a proper feet and hands positioning – plus a little bit of force. It’s really “way easier than you would think,” said Alex. 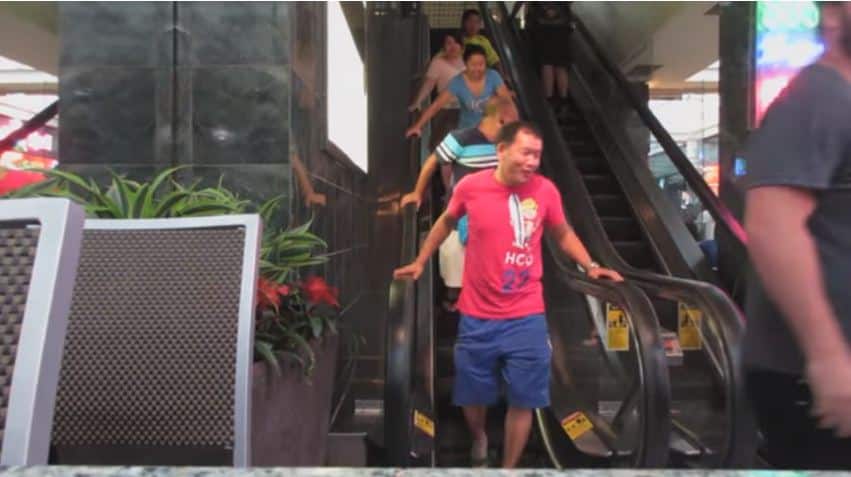 Although the clip has earned millions of views since it was uploaded, netizens reacted differently to the prank.

“Well done for sharing this. Now a whole load of idiots (including me) will be doing this everywhere.”

“Not too smart. Could be an elderly or a woman holding a baby… Could get someone hurt very badly.”