When you love cooking so much you have to take it with you everywhere you go.

Some people always have food on their mind. Others just can’t keep away from every opportunity to make their own food, even on the go. One person, in particular, couldn’t possibly exist without taking his passion with him, even on the road.

Jamie Oliver, British celebrity chef whose television hit series “The Naked Chef” landed him on the culinary spotlight, is one such person. He insists on feeding his whole family himself with their favorite meals made by his own hand, even while traveling.

So he turned his SUV literally into a “meals on wheels.” 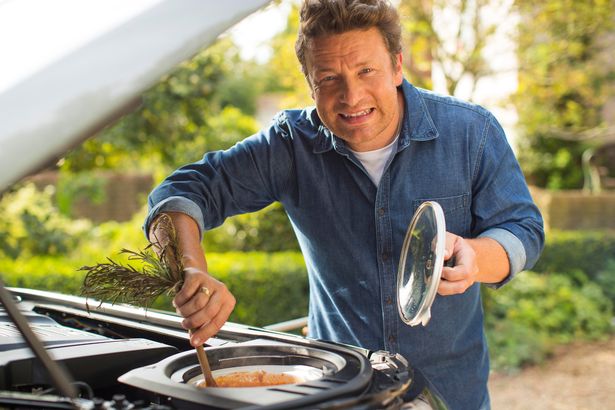 Super chef Jamie owns a Land Rover Discovery. And while his own home is fully-provisioned with all that he needs to whip up his signature cuisines, he decided his car ought to be similarly equipped, as well.

Apparently, his kids will eat nothing but their dad’s cooking. 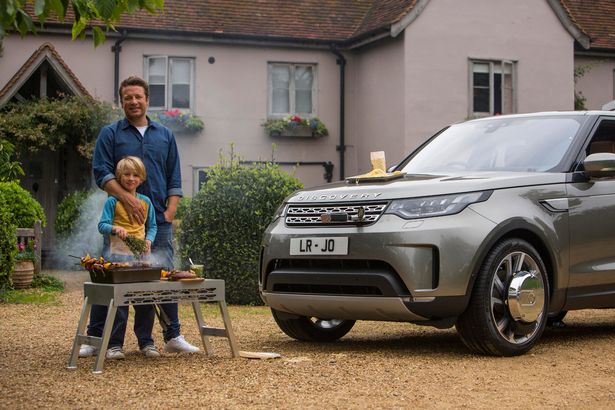 In keeping with his family’s gastronomic requirements, Jamie had his vehicle converted into an ultimate fully-functional kitchen, albeit a smaller one than he has at home. 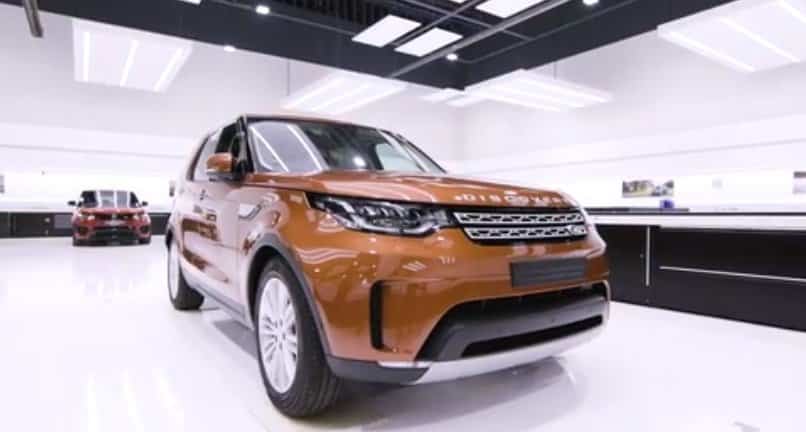 Then he had it fitted with a gas hob, a worktop to chop his ingredients on, a pasta maker, and even a dining table where everyone can sit down to culinary masterpieces.

Who needs a sound system when you have a built-in slow cooker? 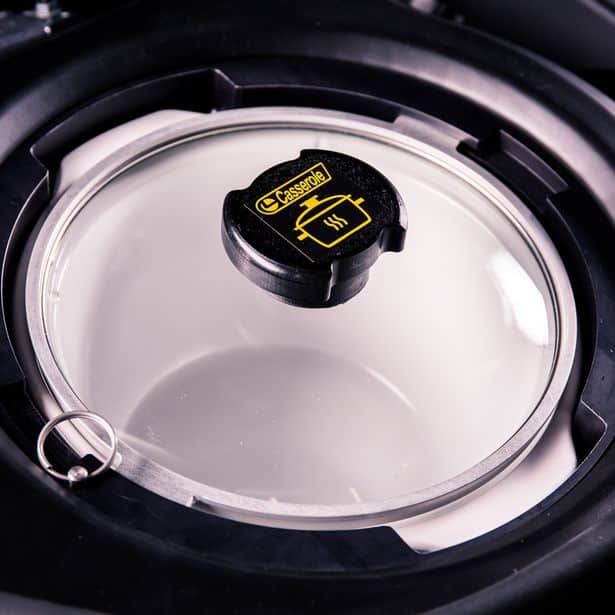 Jamie saves a lot on restaurant bills, too. 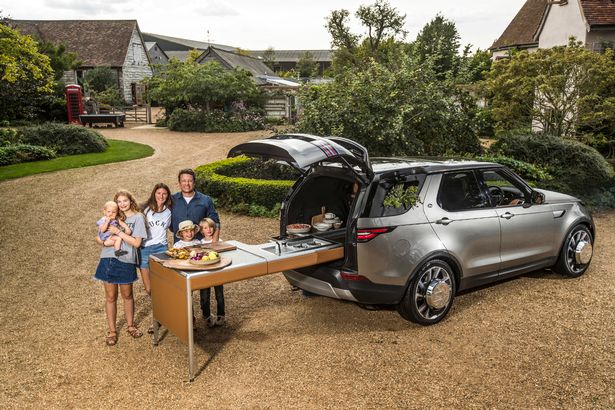 The chef won’t travel without his own choice of ingredients, either. His luxury 4×4 houses its own herb garden and spice rack by the rear windows.

Curry, oregano, rosemary…he’s got it. 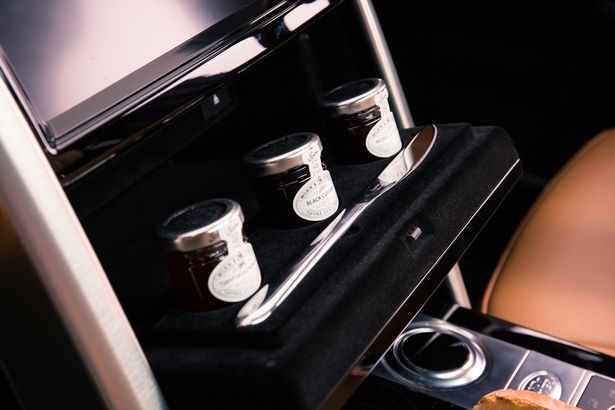 And if he needs to churn his own butter, three of his SUV’s wheels will do the job quite easily. And the fourth wheel? It’s an ice cream maker, of course. 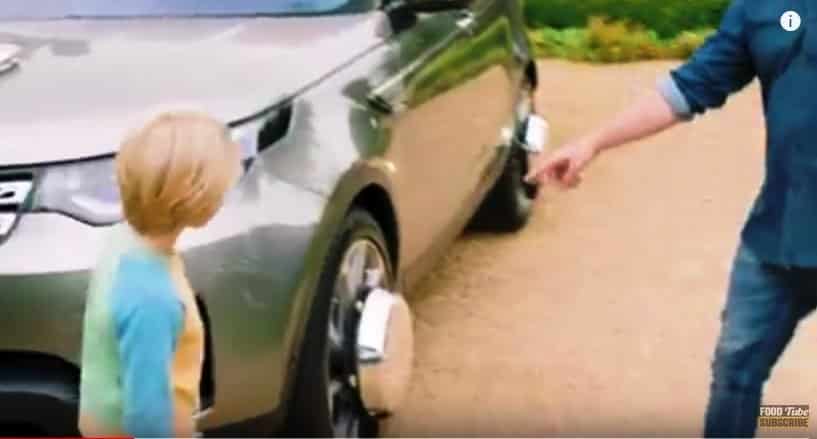 And in case one of his wee tykes gets the case of the munchies in the middle of a trip, there’s always the center console toaster to whip up a quick toast.

With jam, of course. 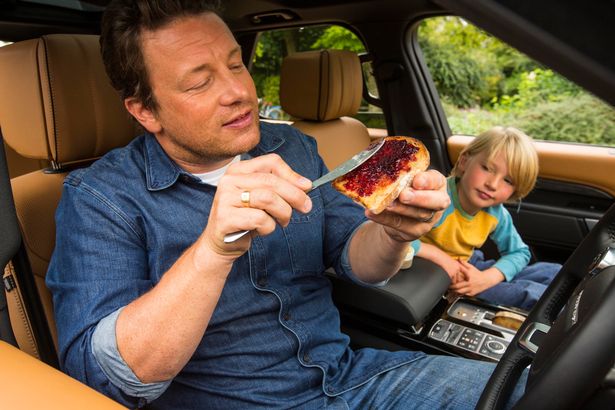 Chef Jamie’s Land Rover initially cost £44,000 ($58,400) when he first bought it. To turn it into the ultimate kitchen-on-the-go, he challenged Jaguar Land Rover to transform the SUV to his specifications. 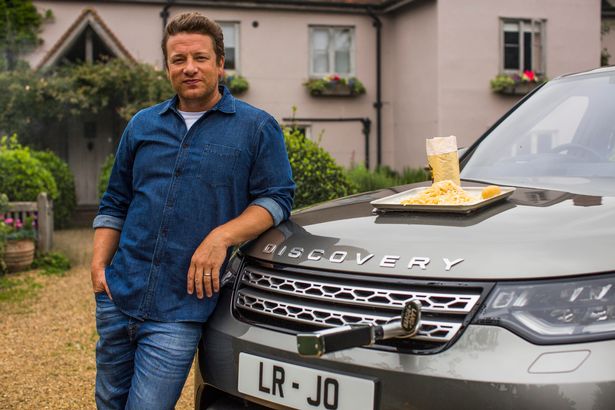 “I dreamt big and asked for a lot, and what they’ve done has blown my mind. I didn’t think they’d actually be able to put a slow-cooker next to the engine and an olive oil dispenser in the boot, but they did.”

His Land Rover Discovery is perfectly tailored for his family’s food needs. It includes a front-mounted rotisserie that can accommodate up to three chickens.

Grilled dinner for 12? On an SUV? No problem. 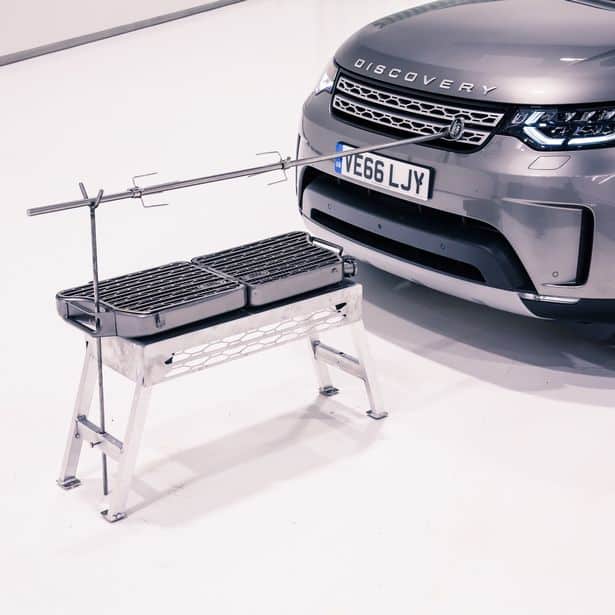 He also has custom-made aluminum sink, a barbecue, a built-in salt and pepper mill, and even a flat screen TV his kids could watch while dad whips up culinary delight after culinary delight.

Giving salt bae a run for his money. 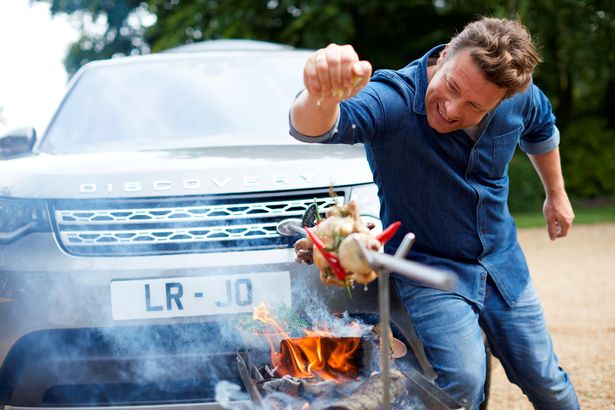 Meanwhile, Jamie Oliver and his family are eating big wherever they go.