There’s a new fitness trend in the UK, and it involves sleeping.

What do a lot of people have in common these days? It’s probably a lack of sleep. The 21st century has left a majority of adults with too many things to do, and very little time to do them. As a result, many people lack sleep and are reaping the consequences of sleep deprivation.

It may be 50-hour work weeks, late nights at a variety of nightspots, or the ever-prevalent gadgets taking up everyone’s time. 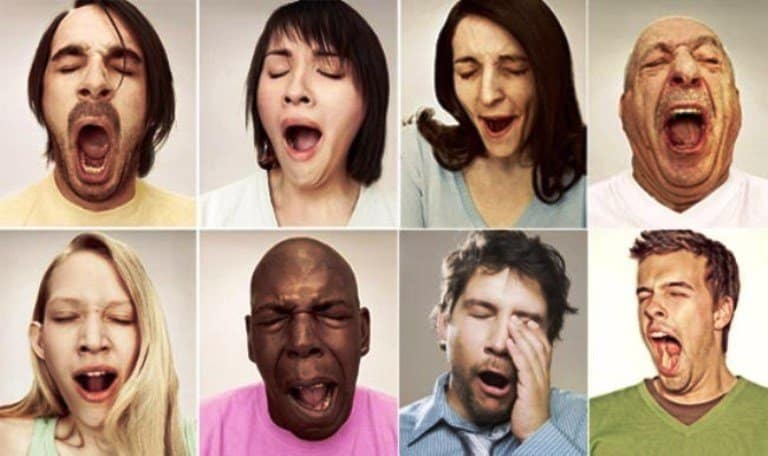 Fortunately, one gym in the UK has seen this disturbing “tiredness epidemic” and decided to do something about it.

Apart from offering their regular workout classes for people looking to get fit, the David Lloyd Clubs in Sidcup, UK has opened up group napping classes for sleep deprived clients. 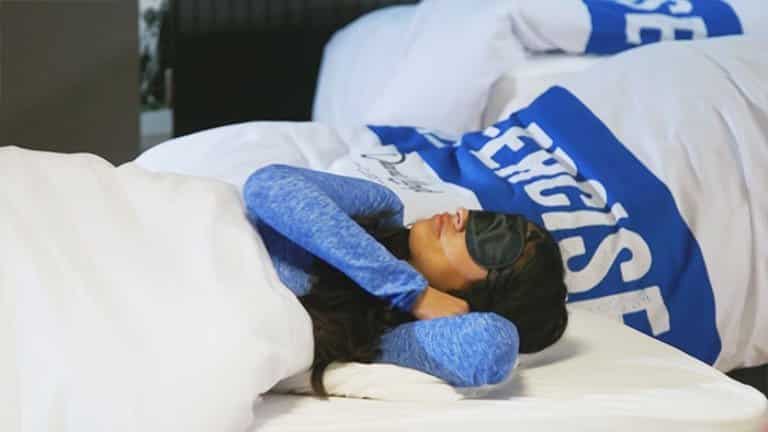 Its probably the first time anyone’s called napping an “exercise.”

Now, no one can make being too tired as an excuse to avoiding going to the gym. Even if they hate working out and would rather just take an exercise pill than sweat and burn.

It turns out people are willing to pay just to get some much needed rest.

The classes target what family health club company, David Lloyd refers to as the 86 percent of tired parents across the UK who get less than 5 hours of sleep each night.

They’re not Europe’s leading health and leisure group for nothing. 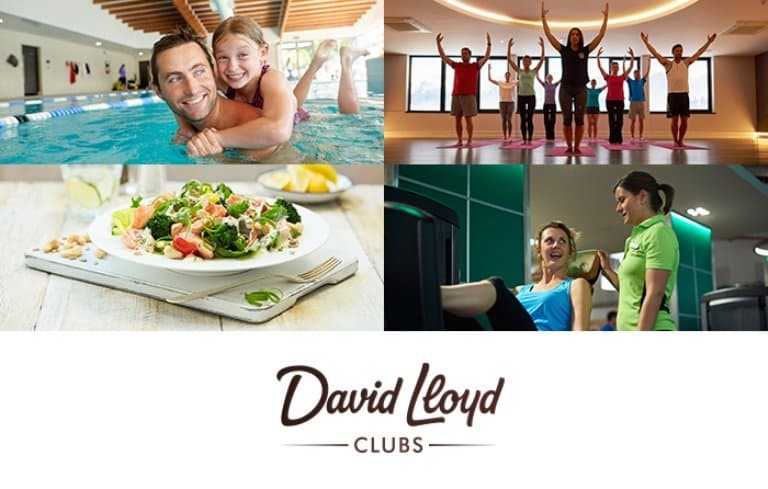 The gym offers clients a one-hour “Nap-Ercise” routine that consists of 15 minutes of stretching followed by a 45-minute nap in an ideal temperature-controlled room.

Stretch the kinks out of those tired joints and muscles. 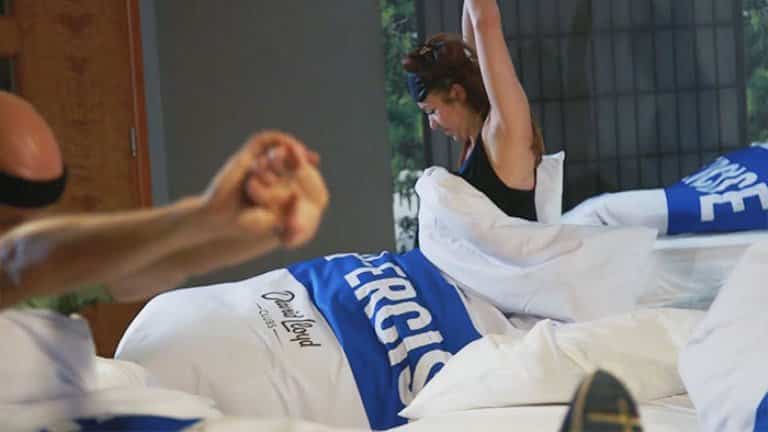 Now imagine 45 minutes of pure uninterrupted sleep. Next to strangers. 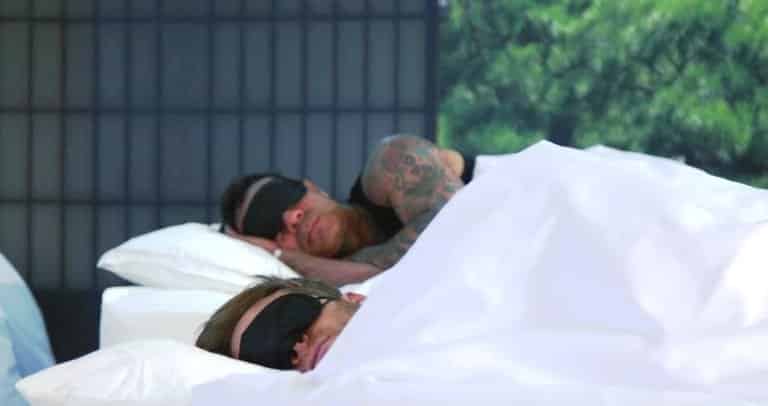 “Nap-Ercise” organizers are advertising the class as a workout to “reinvigorate the mind, improve moods, and even burn the odd calorie.”

Science has already proven that sleep does help people maintain a constant weight, as well as reduce anxiety, stress, and fatigue.

Based on a study done at the Allegheny College in Pennsylvania, a control group who partook in 45-minute naps in the middle of the day were found to manage stress better compared to participants who didn’t. Another study in UCLA Berkeley mapped an increased in the brain’s learning capacity after an afternoon nap.

Currently, David Lloyd’s siesta classes are on its pilot run in the UK. 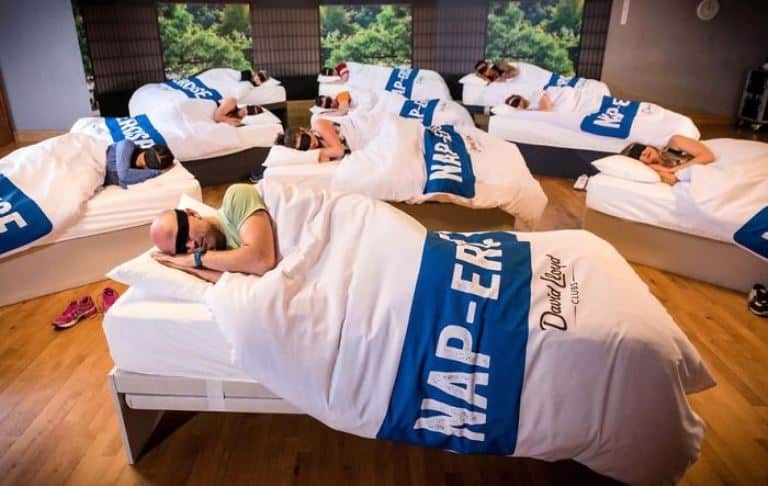 However, considering how sleep-deprived the current population is, it may very well turn out to become a staple in many more fitness centers in the UK, if not the world.