81-Year-Old Japanese Woman Learns How to Code, Creates an iPhone Game from Scratch

In the sunset of their years, people start to slow down and sit back to enjoy the rest of their lives. Some enjoy quiet walks, breathing in the peaceful atmosphere of their gardens, or napping for long stretches of time.

Not many senior citizens would dare do something as mentally taxing as the crossword puzzle on their daily newspaper, or an occasional game of chess or cards. Fiddling with anything that smacks of digital technology, not so much.

One Japanese retiree has turned the entire theory of senior slowdown upside down. She decided to teach herself how to code, and from there created her own iPhone game app from scratch. 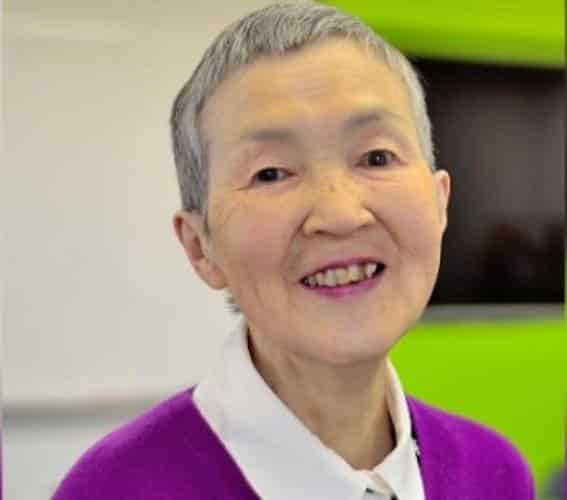 Masako Wakamiya, an 81-year-old former bank employee refused to let old age and cognitive decline prevent her from continuing her quest to learn.

At the compulsory retirement age of 60, she left her job at a major bank after over 40 years of service. During the same year, she bought her first computer.

She set up the computer herself. It took her three whole months! 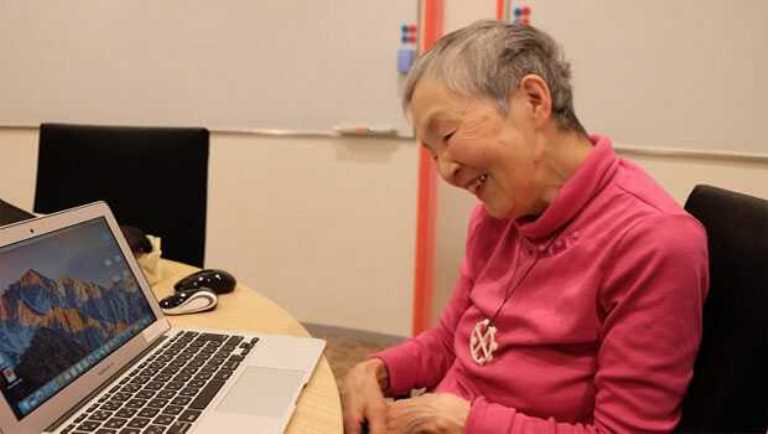 While learning her way around, she discovered online chatting. It filled the lonely hours in her life and gave her a sense of purpose.

No quiet gardening, crossword puzzles, or games of cards for this dame. 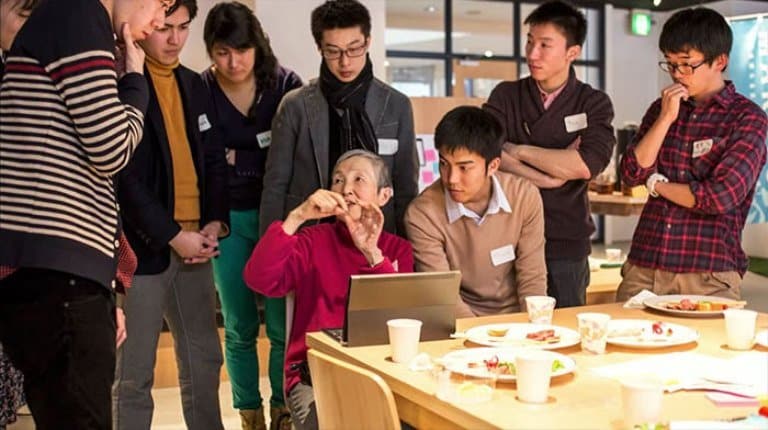 From her online friends, Masako happened upon coding, and she decided to take on the challenge of a totally new field of knowledge than she’d ever been used to.

The challenge paid off when she churned out her first gaming app.

Her simple iPhone game, called Hinadan, features a series of dolls a player arranges according to a specific order.

For the seriously O.C. doll lovers. 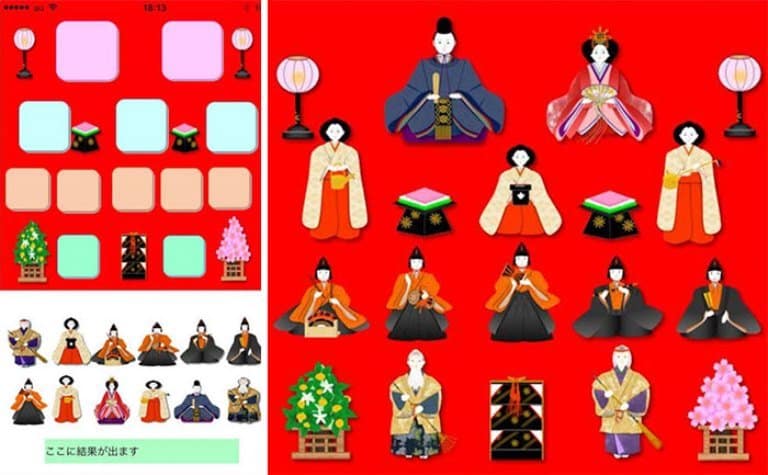 It is based on a traditional Japanese holiday called “Girls’ Day” that involves dressing dolls up in intricate costumes.

Bridging technology and the traditional. 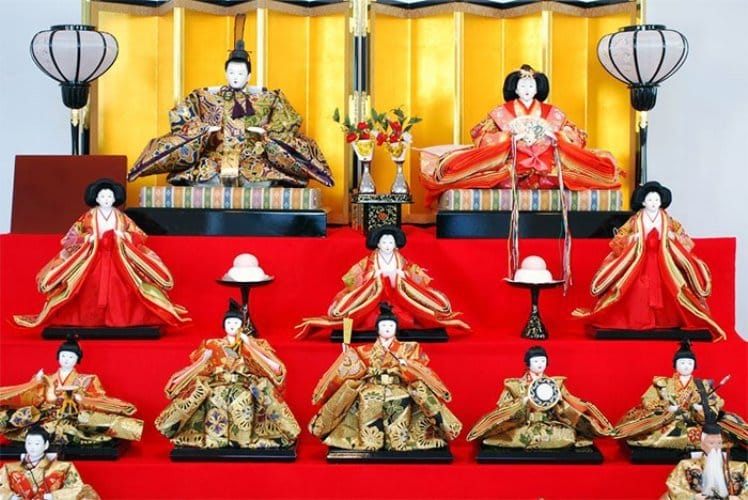 The game guides players with beeps of approval or disapproval until they finally get the right placement for each doll.

Masako’s achievement was quite the success, and she was invited to give a talk during the 2014 TEDxTokyo.

Standing ovations for this octogenarian. 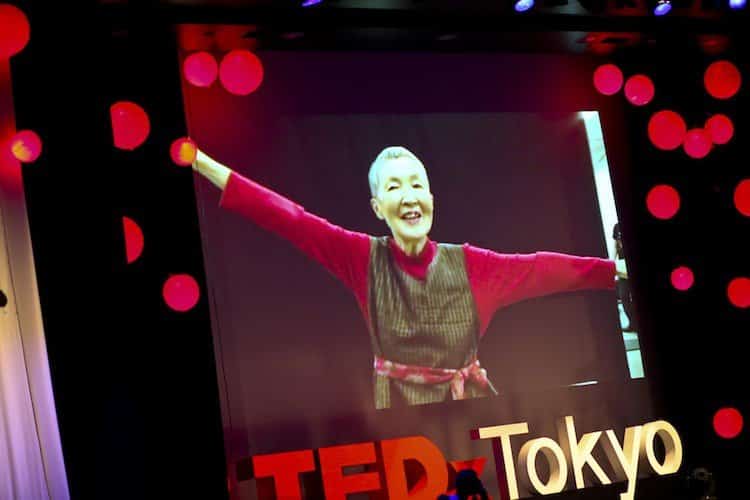 During the talk, the tech-savvy senior encouraged other people her age to never stop learning and to embrace technology during their knowledge journey.

Because learning is life. 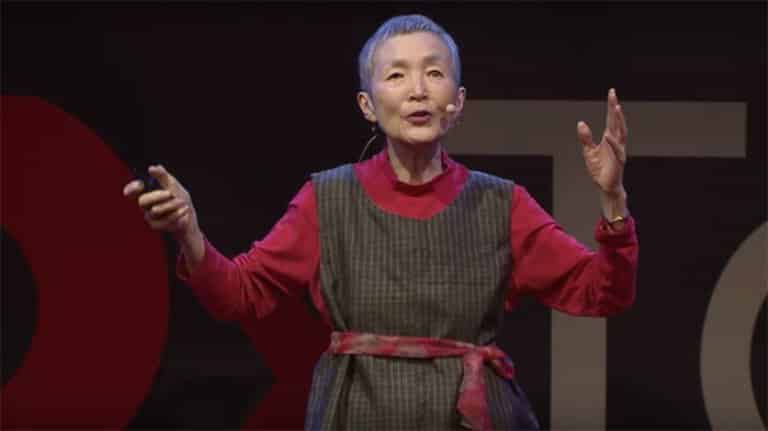 These days, Masako runs her own website where she provides Excel art tutorials, and other technology guides for senior citizens traversing the path of technology.

Her inspiring story serves as a benchmark not only for older people, but for everyone never to limit learning at any age.