We’re so much closer to the end of civilization as we know it.

Ever since those fateful days in August 1945 when the United States dropped atomic bombs on Hiroshima and Nagasaki, the world has known of the destructive power of nuclear weapons. The fearsome mushroom clouds and blood-curdling radioactive aftereffects decades later resonated deeply throughout several generations.

It’s been over 70 years since that horrifying time, and nuclear weapons development has progressed beyond the Cold War and the Second Nuclear Age. The United States, Germany and Russia aren’t the only world superpowers with atomic bomb projects.

There’s more of this out there than anyone can imagine. 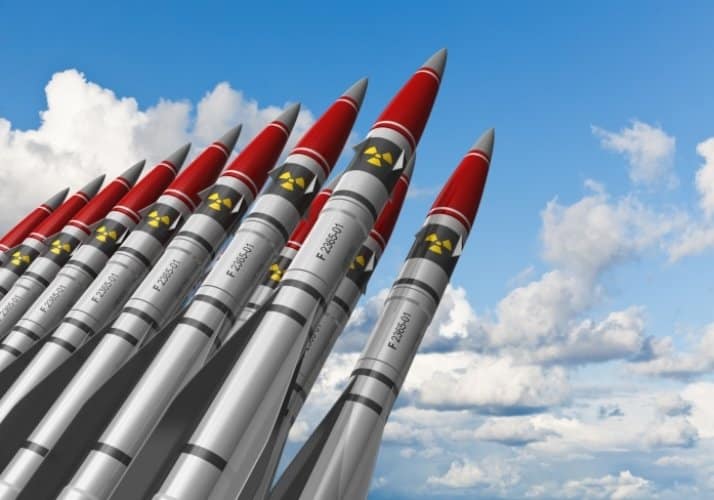 Today, more than a dozen countries have nuclear defense systems in place and are capable of decimating a large part of the earth.

The Hiroshima and Nagasaki bombing in 1945 instantly killed over 200,000 people. The fallout following the attacks downed tens of thousands more from radiation sickness and radiation-induced cancers.

Instantaneous meltdown just a button away. 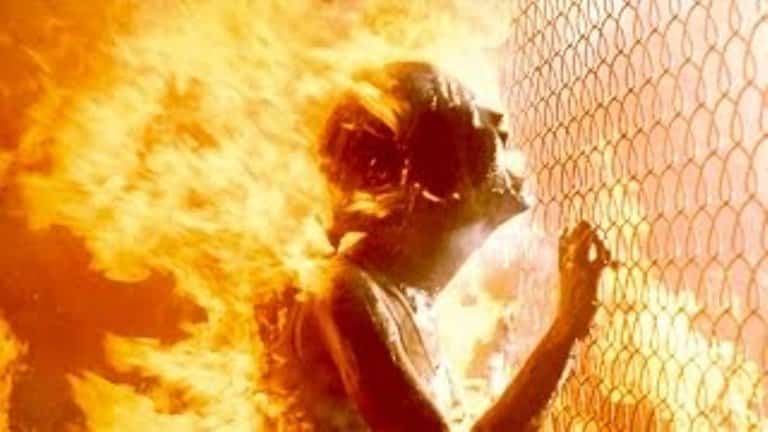 Since then, nuclear weapons development has exponentially increased the destructive power to thousands of times more than those original bombs.

This despite the 1968 U.N. treaty to end the nuclear arms race and disarm nuclear weapons signed by over 60 countries.

Even in the face of the 1995 nuclear testing ban, it hasn’t stopped many nations from arming themselves with this kind of devastating power.

While no nuclear weapon-capable countries have fired any atomic explosives to attack another country since World War II, research and development continues. 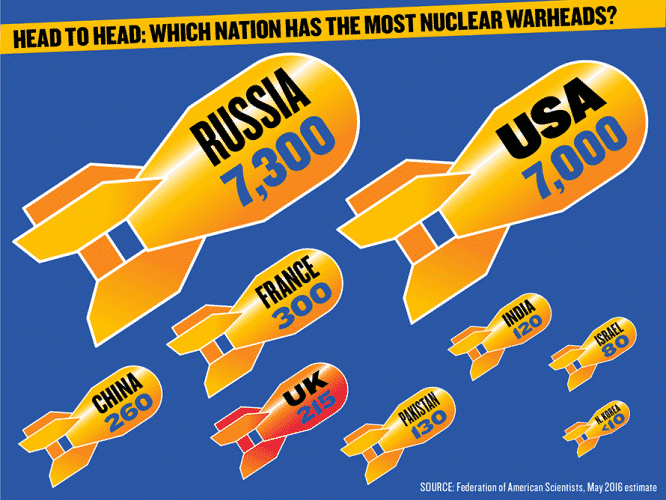 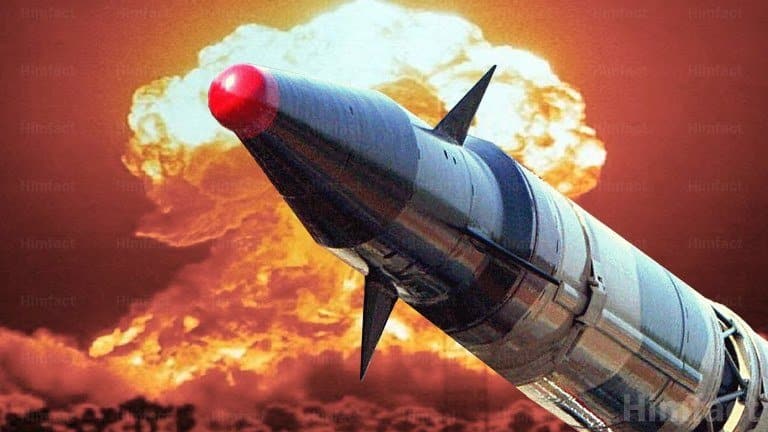 Then tested another one in 2006, declaring itself the world’s eight nuclear weapons state.

Currently, the U.S. is the only country that possesses the missile range to target any place on earth. But over 30 countries around the world have the nuclear power enough to send unmanned aircraft to bomb any place they choose.

That’s more than enough atomic energy to destroy the earth.

World War III, and in fact, the destruction of civilization as we know it, is but a hair trigger away. 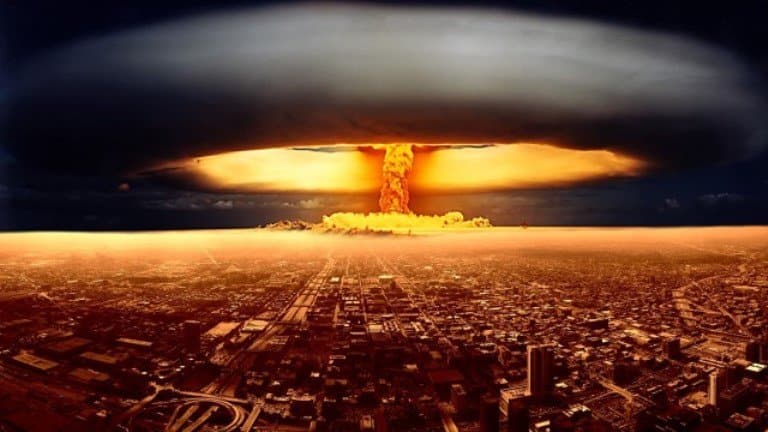