This prank about a woman rejected by a guy because of her looks is everything.

Men and women are initially attracted to the opposite sex based on a person’s looks, which is already given. Sadly, for some, beauty is often only associated with the perfect face and body–and nothing more. And while character is the sexiest trait for other people, it only comes second or not a priority at all for some. But as science tells us, desirability and attraction is so much more than about appearance.

As the old saying goes, “Looks will fade but personality wins over time.” Such is the case of this winner prank about a nerdy waitress turned down by a guy she was serving at a restaurant. And her comeback was savage AF!

A random guy was seated at a restaurant when a nerd-looking waitress approached him to serve his coffee. 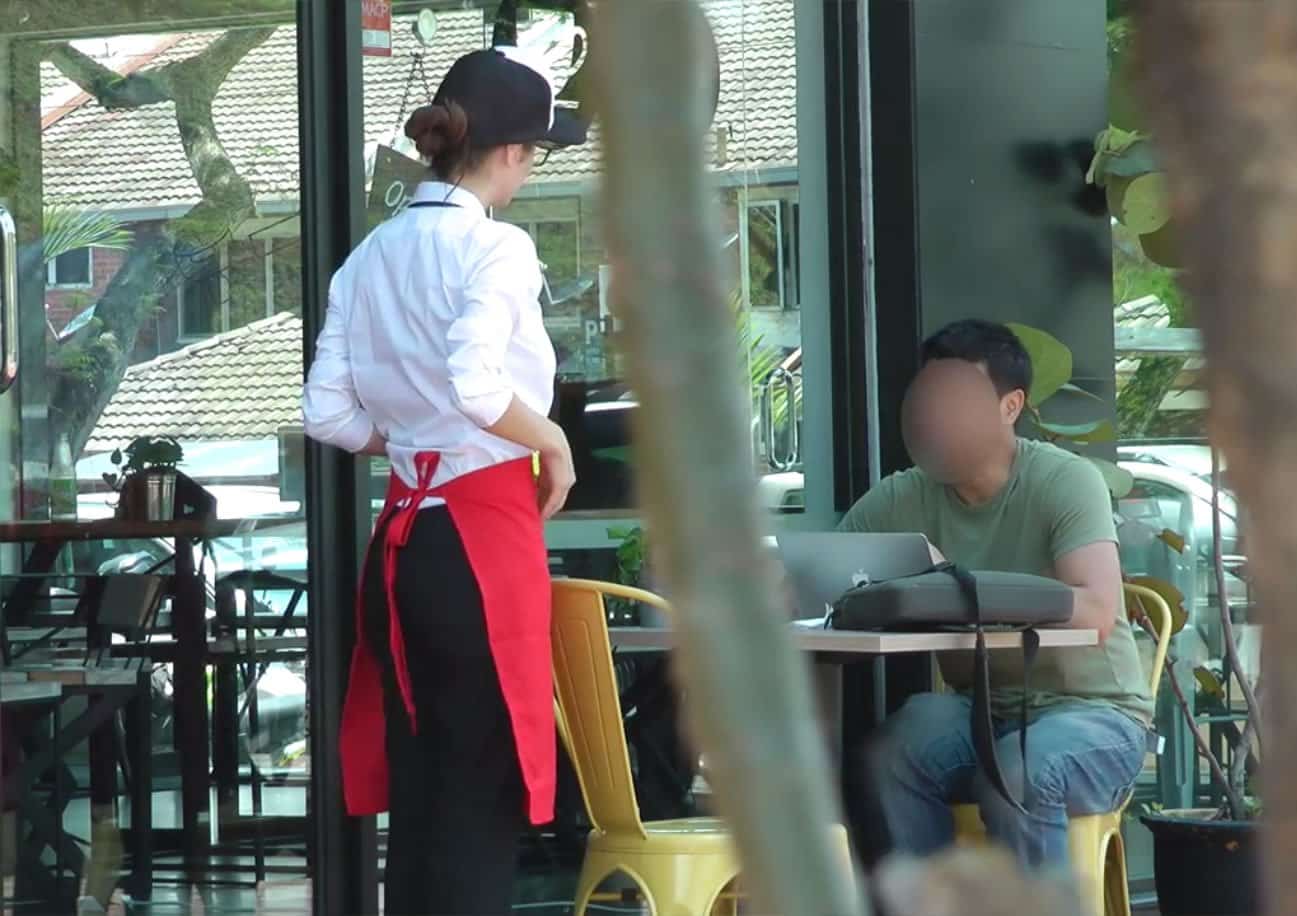 But it turns out that it was all a part of a social experiment. The woman was asked to act like she was very much into the guy.

But the guy was clearly not for it.

‘No, maybe another time. Sorry but I really have to get this done,’ he said, completely uninterested.

And casually proceeded with a subtle excuse to turn her down. (or a lie, to put it bluntly.)

Minutes later, an entirely different, sexy and attractive woman walked up to him and asked him out, again. But like how a complete ‘douche’ would react, he immediately said yes. And things escalated quickly when the woman finally revealed who she was–the same nerd-looking waitress he rejected earlier. And she went on a rant, of course.

Meanwhile, there has been a series of arguments online as to whether the prank was cruel or the guy somehow only got what he deserves. Nonetheless, the video is a reminder that we should all look deeper than a person’s physical attributes. After all, beauty is only skin deep.