Warning: Do not try this at home!

People will do anything just to prove a point. Even if the thing they want to prove just happens to be risky and dangerous to the point of being fatal. One man wanted to share his love of spiders so much, he shot a video of himself fondling one of the world’s most toxic arachnids!

The Guinness Book records the Brazilian Wandering Spider, scientific name Phoneutria fera, as the most venomous spider in the world. Its bite is said to contain the most potent neurotoxin of any other spider.

It is responsible for a number of deaths every year. 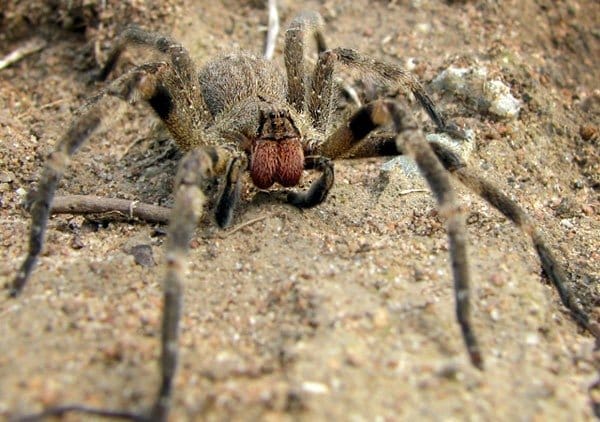 Endemic to Central and South America, the Phoneutria fera, also called the armed spider, has killed many Brazilians to date.

A single bite can cause extreme pain and inflammation, followed by loss of muscle control, breathing problems, and paralysis. 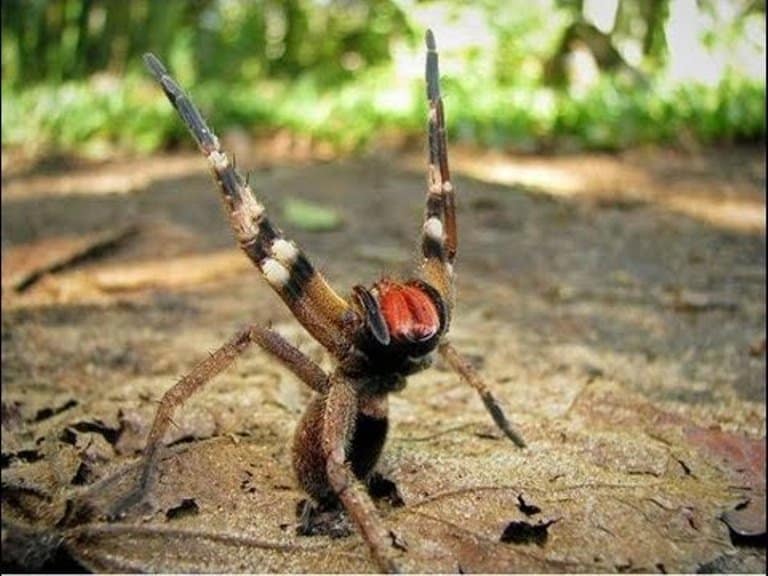 And this man just wants to show everyone how harmless it is! 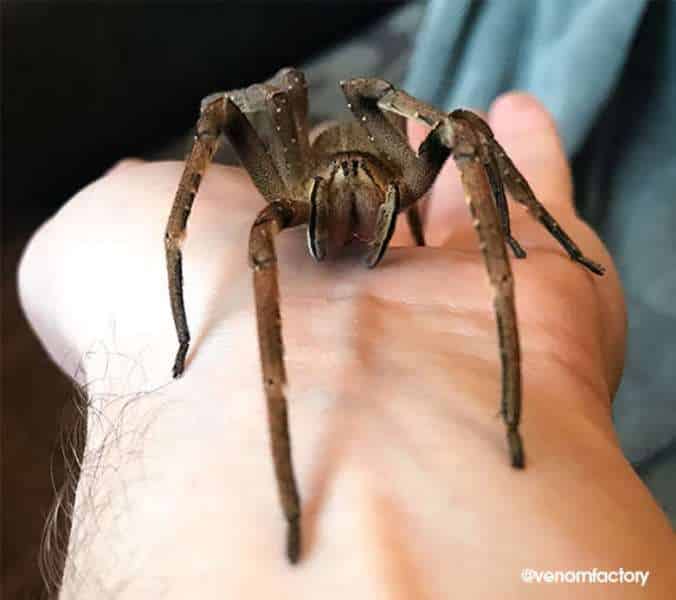 The Brazilian Wandering Spider shows up in the news countless times whenever its supposed partial egg sac or webbing is discovered in bunches of bananas.

In fact, 99 percent of the time, such “evidence” just happened to be misidentified, and the egg sac or web belonged to other harmless spiders in the same area.

In the wild, the Brazilian Wandering Spider hunts at night, and hides inside termite mounts, under rocks and fallen logs during the day.

They particularly love dark and moist places near human habitation. 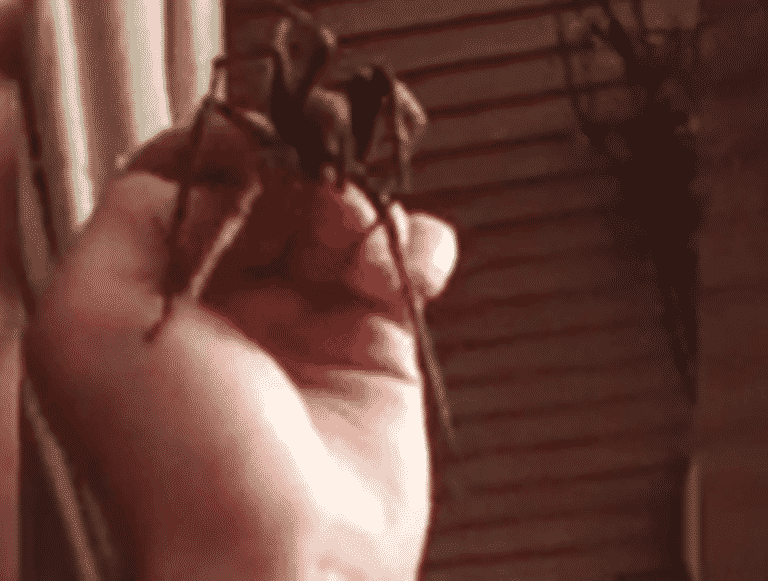 The unidentified man in the video, who obviously has a thing for arachnids, wants to prove Brazilian Wandering Spiders aren’t serial killers in the insect world.

Perhaps he wants to show how wrong the media is in portraying them as mindless murderers intent on biting every human it comes into contact with.

Still, anyone scared of creepy crawlies will straightaway shudder with dread at the nonchalant way the man lets the long-legged arachnid crawl all over his hand and arm. All the while flexing insanely long and multi-jointed legs all over the place. 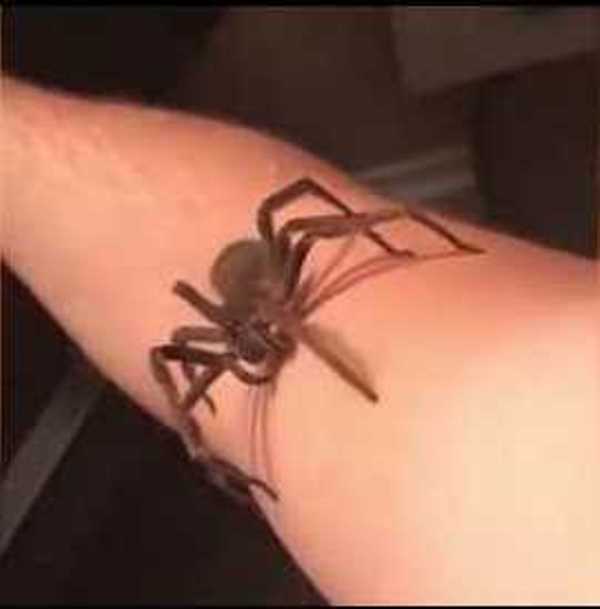 Despite appearing harmless in this video, these spiders are still dangerous!