This is something you do not see on a regular basis.

A video of a dancing stick figure is taking the internet by storm. Apparently, there is no explanation as to why the said figure moves. Still, it is both fun and fascinating. The video sees a man drawing a stick figure on a glass surface. Once the ink dries, he pours some water on it. And voila, the magic happens. The stick figure seems to have a life of its own. It can be seen dancing to a rhythm of sorts.

But as mesmerizing as it seems, there is still an explanation as to why it happens. The secret behind this trick is the use of a dry erase marker. The latter works in such a way because it is composed of an insoluble, oil-based ink.

The dancing stick figure trick makes use of a dry erase marker. 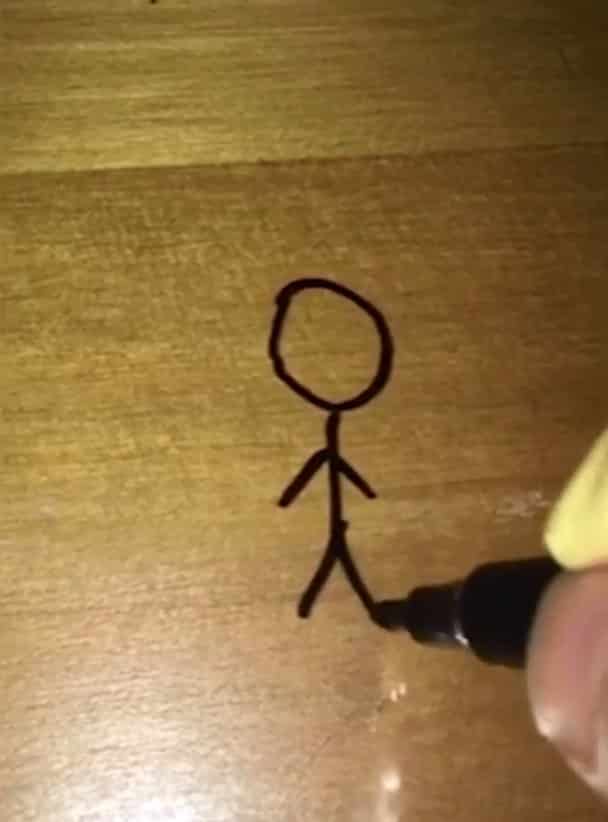 Since the marker does not dissolve in water, it gains the ability to adhere to any surface (e.g. dry erase boards, glass or wooden surfaces, etc.). This marker is often seen used in the classroom, as it can easily be wiped away using a tissue or a soft cloth.

For the stick figure to appear like dancing, water is poured on it. 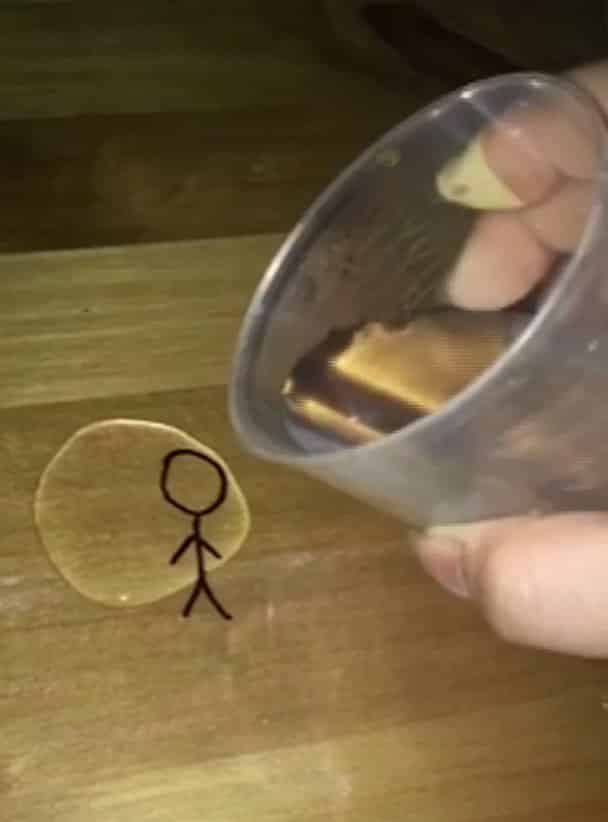 Viola, the figure can be seen dancing to the tune of an unknown rhythm. 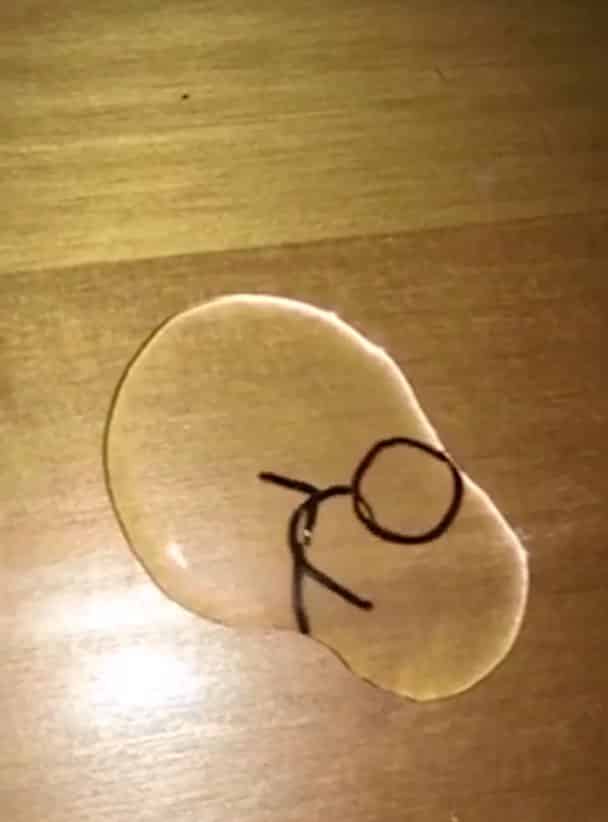 But like every magic trick, there is a secret behind it. 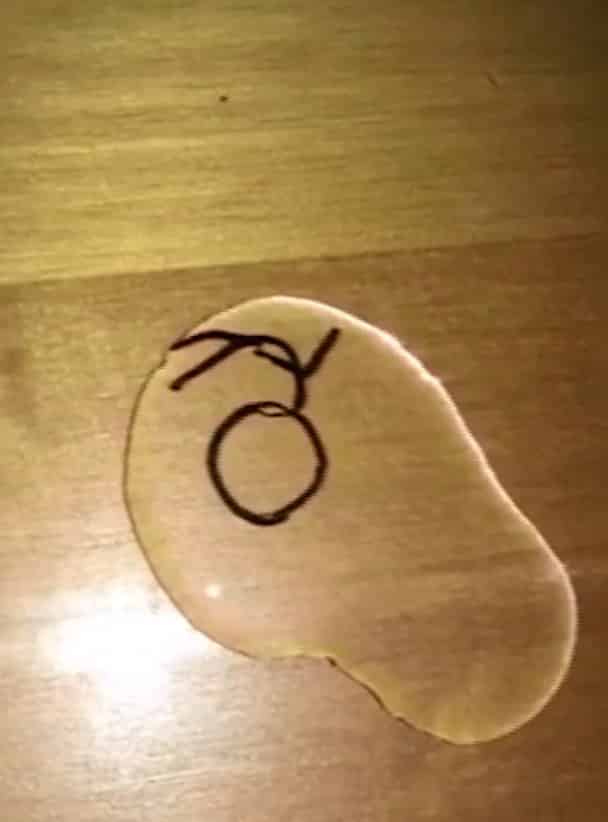 If you notice in the video, the stick figure appears to flake off in a chunky bit. Well, this is actually the secret behind the trick. Although the ink sticks together, it does not, in some ways, stay on the surface they are written.

The water, on the other hand, serves as the element that makes it move. It lifts off the ink and makes it appear like it is dancing. And since, as mentioned above, it does not dissolve in water, the stick figure remains the same throughout the process. To put it simply, it becomes a floating stick figure, giving a “dancing” effect to the eyes of the viewer.

If you want to trick your friends, then you might as well try this. It is pretty easy to recreate. You just have to make sure that you do not use surfaces that are either ridged, painted, or fabric. Otherwise, your dancing stick figure will not work.