After calling him a liar and a coward, Aldrin, without hesitation, punches the moon landing denier right in the face.

It has been nearly half a century since NASA’s Apollo 11 landed on the moon. Still, a lot of people refuse to believe it. That it was merely a hoax that America put up in order to show excellence and superiority during the birth of space explorations. And one of these conspiracy theorists is none other than the infamous Bart Sibrel.

Apparently, for Sibrel, his claims were not taken lightly by Buzz Aldrin, the second guy next to Neil Armstrong to step on the moon’s surface. Sibrel was caught in a footage, asking Aldrin to swear on the Bible and reveal the truth.

Sibrel (black) can be seen harassing Aldrin (blue), asking the latter to swear on the Bible. 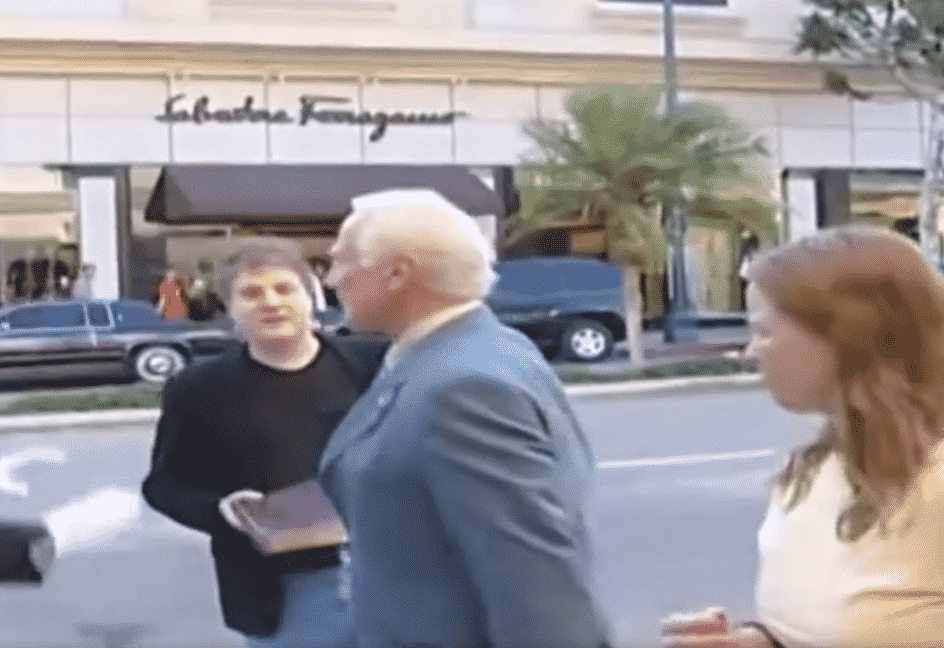 His demand, however, appears to be far from being respectful and polite. He accuses Aldrin of being a liar and a coward. That he is a greedy person, one who took money for an event that did not happen. Unfortunately for him, the 72-year-old former astronaut did not take it lightly and punched him straight in the face.

After calling him a liar and a coward, Aldrin, without hesitation, punches him in the face. 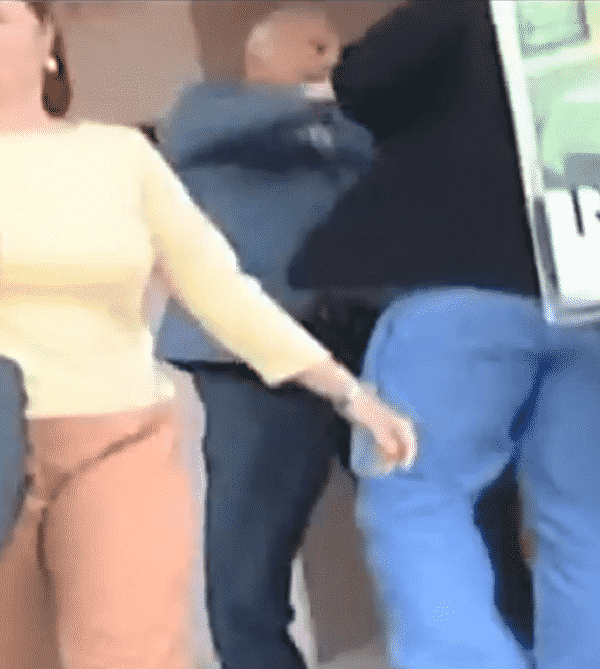 Aldrin, accompanied by his daughter, was in a hotel in Beverly Hills where he was scheduled to give an interview for a Japanese educational program. That day was ruined the moment Sibrel stepped in.

A picture of Aldrin on the moon surface during Apollo 11. 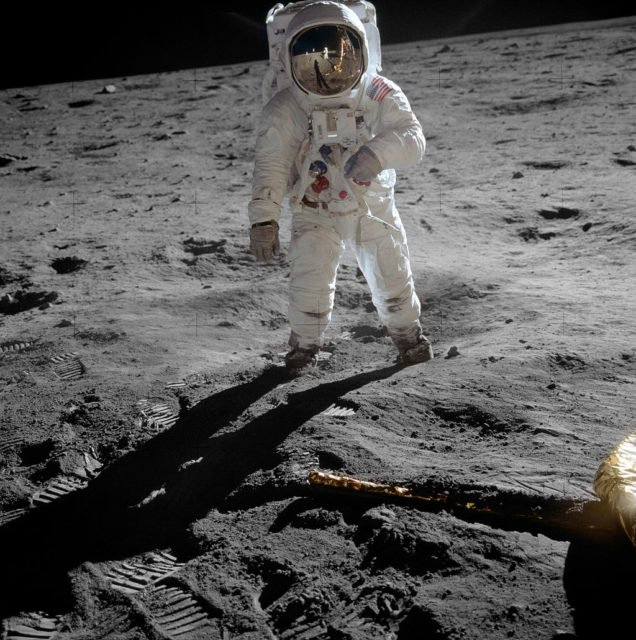 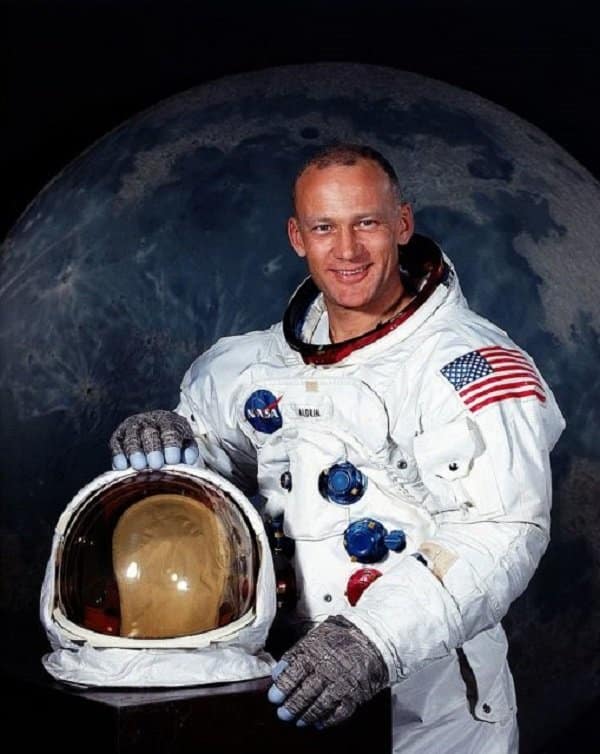 The incident was later on investigated by the authorities after the conspiracy theorist filed a suit. But being the unlucky guy that he was that day, the charges were dropped as witnesses told the police of the whole story.

That he was actually harassing Aldrin out of nowhere.Buzz Aldrin reportedly spent 300 hours in space and is one of the most popular astronauts in history. Before becoming the second man to traverse the moon, Aldrin was a fighter pilot for the US military. He even completed 66 F-86 combat missions during the great Korean War. Perhaps Sibrel did not know this and expected Aldrin to give in to his demands. 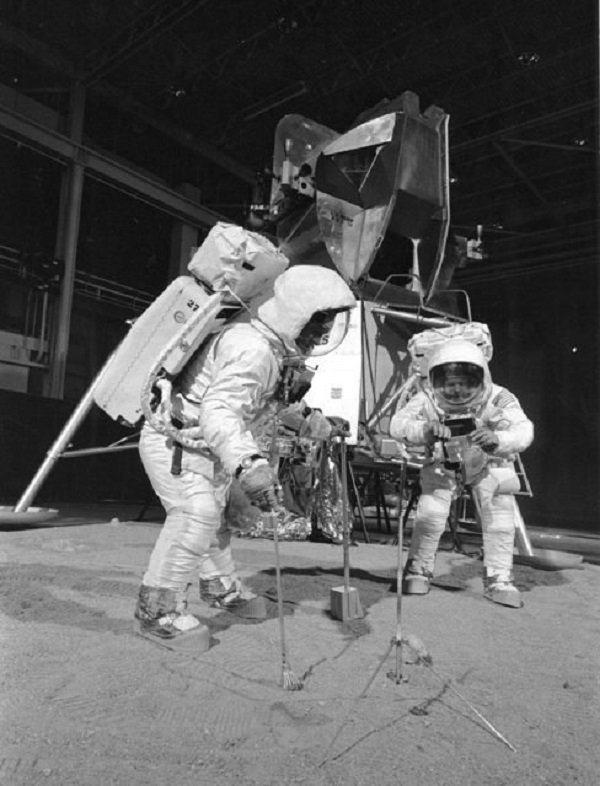 As for Bart Sibrel – as well as other conspiracy theorists – he still needs to work rigorously to prove that the entire moon landing was fake. Or, perhaps, he can start changing his mind by having a look-see at the thousands of photos released by NASA from the Apollo moon mission.