A video showing a Russian dentist performing dental surgery is going viral for the right reason. Well, that is because he is performing said surgery onto himself. And mind you, he filmed himself extracting his own wisdom tooth for the sake of entertainment. 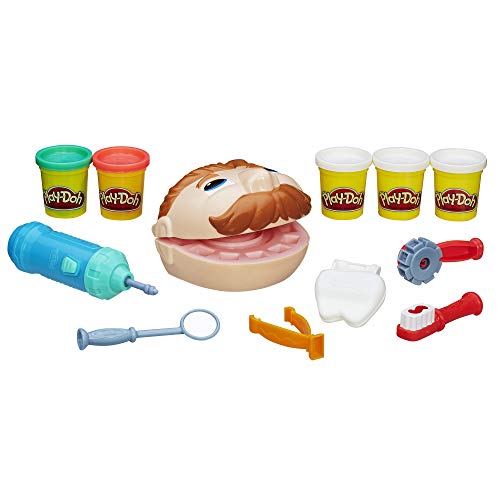 Desperate to remove one of his wisdom teeth due to discomfort, Dr. Rustam Yakhyaev from Surgut, central Russia, decided to perform the surgery himself. The 24-year-old doctor can be seen injecting himself with an anesthetic before proceeding further.

After having enough of the discomfort, the Russian doctor decided to extract the wisdom tooth without any help.

Of course, the wisdom tooth does not give in right away. He spends several minutes vigorously pulling it, from left to right and from top to bottom. Eventually, it pops out. 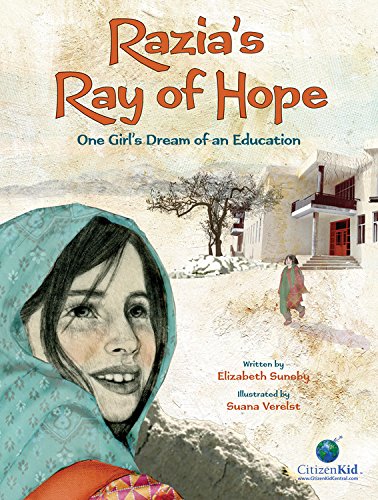 Dr. Yakhyaev’s mouth is quickly filled with blood gushing from the traumatized gum area. But the show does not stop there. He proceeds to get some stitching tools and stitches himself. Ouch!

As soon as the anesthesia settles in, he begins the procedure.

The grim footage quickly got the attention of people on social media sites. Dr. Yakhyaev, who works for a private clinic, explained why he did it.

It was a completely new clinic and I always worked there without an assistant. That’s why I was alone when I pulled my own tooth out.

I pulled my lower right wisdom tooth because it was making me uncomfortable. I did an x-ray on it and it showed that it was impacted and needed to be removed.

And voila, the offending tooth pops out!

The young doctor clarified, however, that he performed the surgery after some tests. For instance, he studied how impacted the tooth was, so he would know the safest way of pulling it out.

When I decided to do it myself I switched on the camera just to make it a little more entertaining.

He also stitched the wound after.

He said that the procedure, in one way or another, was not difficult. That it went well, too, as the anesthesia did the trick.

Dr. Yakhyaev is a graduate of the Ural State Medical University in Yekaterinburg. He eventually moved back to his hometown in Surgut, central Russia, to work.

Check out the grim footage below:

Nanny Confesses To Kidnapping Little Boy, Raising Him As Her Own For 26 Years

After working for her employer for three days, He Xiaoping took the boy and gave him a new identity.

Forty-eight-year-old Chinese woman He Xiaoping from Nanchong in Sichuan Province, China lost two of her kids when they were babies. Devastated, she asked some advice from village elders, who told her that raising one from a different family is the only way she can have children. She ended up kidnapping the one-year-old boy that belonged to her employer.

Twenty-six years later, after raising the boy as her own, Xiaoping decided to confess everything to the police and incriminate herself. According to Xiaoping, a TV documentary that told the story of a woman who spent 50 years searching for her son prompted her to come clean.

Xiaoping admitted to abducting her 27-year-old son when he was just an infant.

“At that point we had no idea what was going on. We thought some sort of animal was in the water.”

24-year old Anneka Bading was having fun swimming at MacKenzie Falls in the Grampians National Park, west of Melbourne, Australia. She was with her two friends and was filming herself using her GoPro when something tragic happened - a Taiwanese man was drowning while his friends desperately tries to save him. It was all caught on camera.

Bading was swimming near the Taiwanese man and his friends, who were sitting on a rock near the waterfall. Her back was turned to them and she was using her GoPro to take a video.

Seconds later, she and her friends heard the men screaming, and they saw the Taiwanese man drowning.

25 Complete Strangers Who Didn’t Expect to Meet Their Doppelgangers

It is actually a strange, surprising truth that there may be someone out there that looks exactly like you - even though you are not related. And interestingly, there are people who have really met their doppelgangers in real life.

For this post, Elite Readers has compiled a list of individuals who happen to have met their lookalikes. And obviously, all of them did not expect it to happen. Scroll down below and see their epic reactions!