The secret of their long-standing union is simpler than you think.

Oscar winner Tom Hanks is one of the most bankable and famous A-list actors in Hollywood today. He is well known for some of the most critically-acclaimed films like “Catch Me If You Can,” “Saving Private Ryan,” and “Philadelphia.”

He also starred in some of the most popular movies of the 20th century, like “Forrest Gump,” “Castaway,” “Sleepless in Seattle,” and “The Da Vinci Code.” 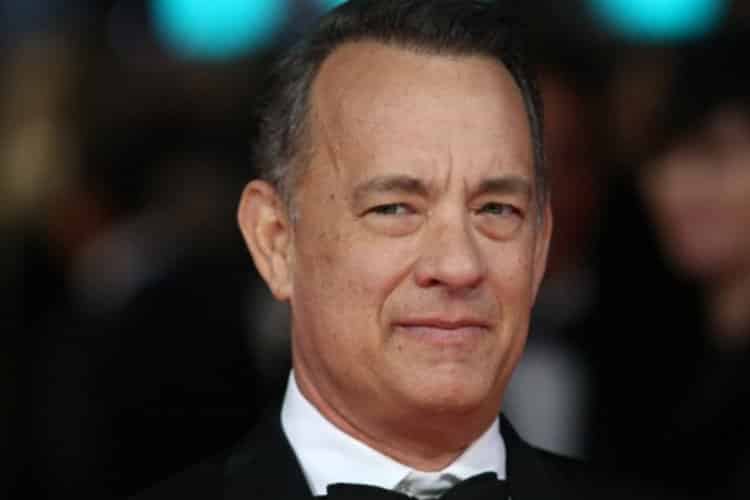 Surprisingly enough, Hanks is likeable and approachable despite his A-list status. 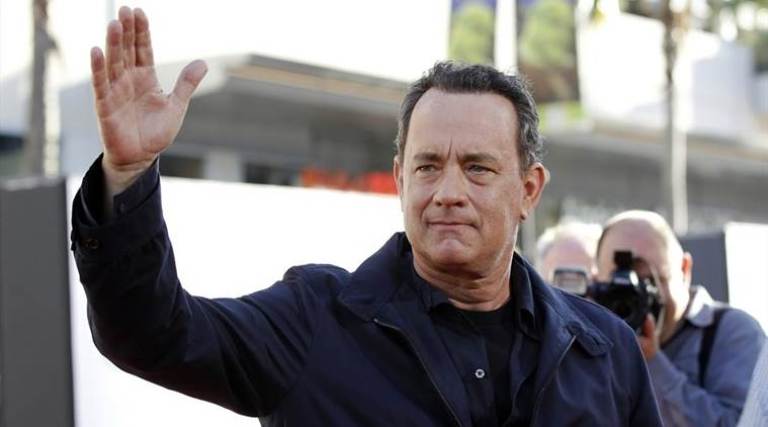 This is a far cry from most celebrities who are known to be self-centered and concerned only with how to further their star power.

The media has never reported Hanks as getting into or stirring up trouble, this despite the actor having been in the film business for nearly 40 years.

Another thing Tom Hanks is known for is his long-standing marriage to fellow actress, Rita Wilson. 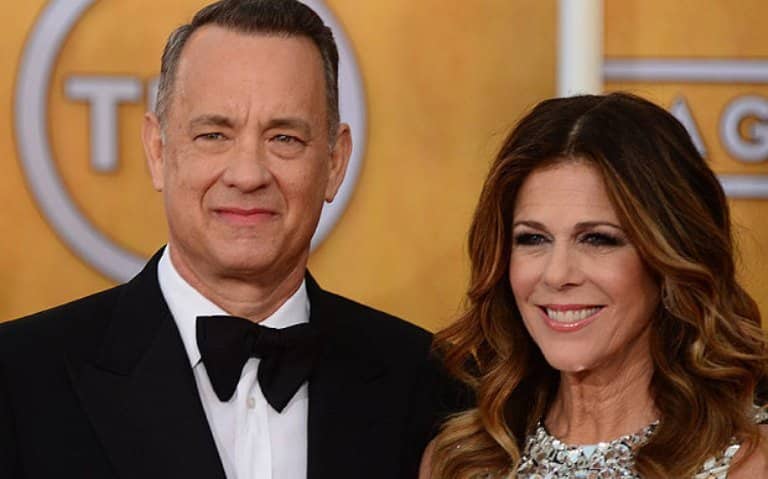 Hanks and Wilson have been married an astounding 28 years, considered a miracle in the fickle and short-term hookups of Hollywood.

Hanks first met Wilson when they co-starred in the 1985 comedy film, “Volunteers.” However, they didn’t get married until 1988, a year after Hank and his first wife, actress Samantha Lewes, got divorced.

It was true love for Hanks.

He even agreed to convert to the Greek Orthodox Church to marry Rita Wilson. 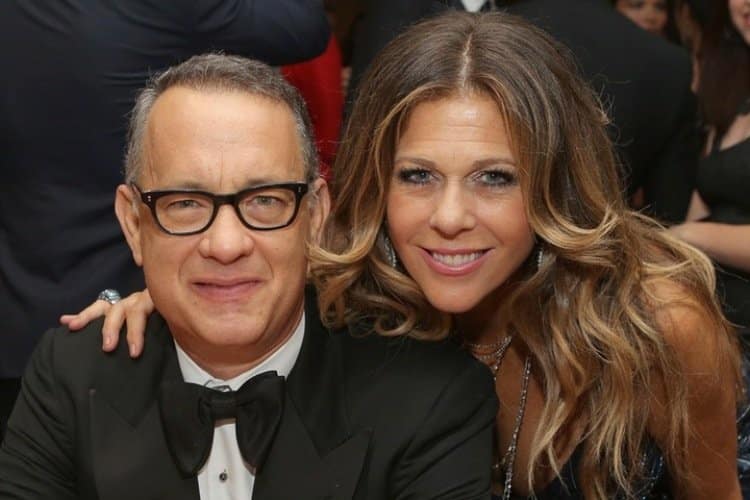 Now, over 30 years after they  married, the 60-year-old actor admits his marriage is “untouchable.”

“When we first looked at each other there was definitely a kind of a, ‘Hey, this is the place!’ I felt that anyway. I think the end result is that we got married for all the right reasons.”

His wife agrees with him thoroughly.

.@tomhanks you make me smile. pic.twitter.com/fgPz3rYcNZ

And very publicly, too.

.@tomhanks I'm as in love with you today as I ever have been. More. #tbt pic.twitter.com/wT0N2nj77b