This Canadian City Solved Its Homeless Problem in Only Seven Years!

Their inspiring story didn’t even involve kicking vagrants out of town.

Homelessness is a global problem. To illustrate, a United Nations survey back in 2005 tells us it was estimated that over 100 million people were homeless all over the world. Ten years later, that amount has increased, escalated by the refugee crisis in the Middle East, as well as in other parts of the world.

One small city in Canada, however, is doing its share to help end this situation by starting in its own backyard.

Medicine Hat, Alberta used to have a problem with homelessness. 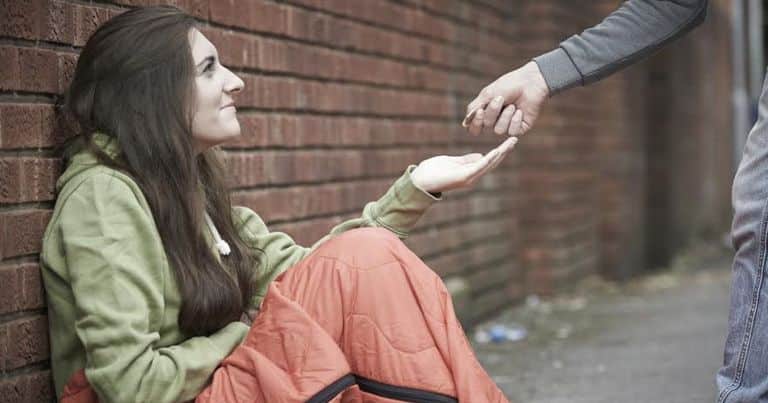 That was way back in 2009, when the issue was compounded by substance abuse and crime.

The crisis ate up the city’s fiscal budget each year and finally, city officials established a revolutionary program in a bid to end homelessness in Medicine Hat for good.

They called the program, “Housing First.” 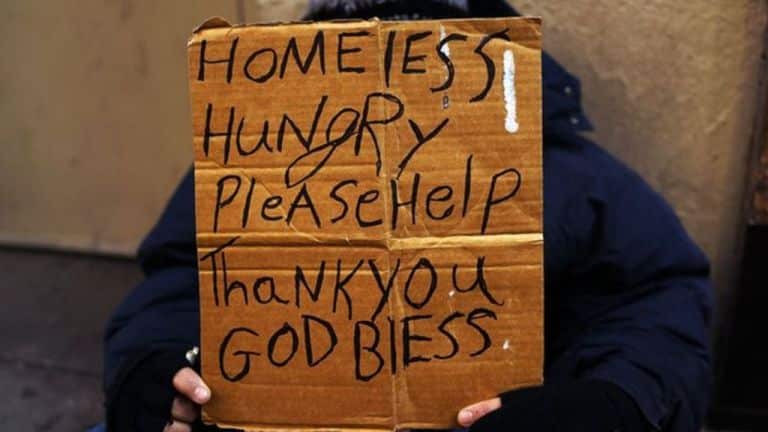 Its first step was to provide roofs over homeless heads before actually taking on other underlying social problems like alcoholism and drugs.In the past, homeless residents seeking subsidies from their city were told to “straighten their lives out” before receiving humanitarian aid, Medicine Hat’s mayor, Ted Clugston said.

Clugston is mayor to over 60,000 people, all with roofs above their heads. 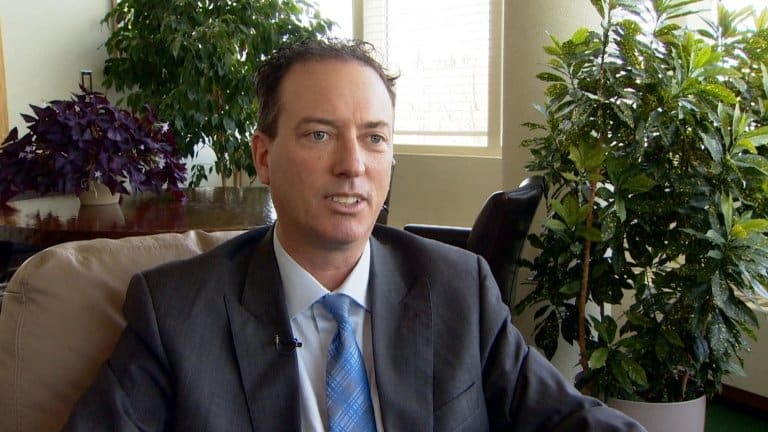 “Housing First” was considered revolutionary in the sense that it proved to be the complete opposite. It provided the homeless population with housing first, then sought to solve other issues like unemployment, mental health, domestic violence, and drug abuse.

The new policy mandates that housing will be provided to any person having spent 10 days in a shelter or on the streets.

With their housing problem solved, former homeless residents had more hope over their future prospects. Their improved situation enabled them to tackle their other problems. Problems that would have been difficult to get out of – particularly if they were sleeping under bridges or on park benches.

The city began “Housing First” by building new homes for their homeless population in 2009. 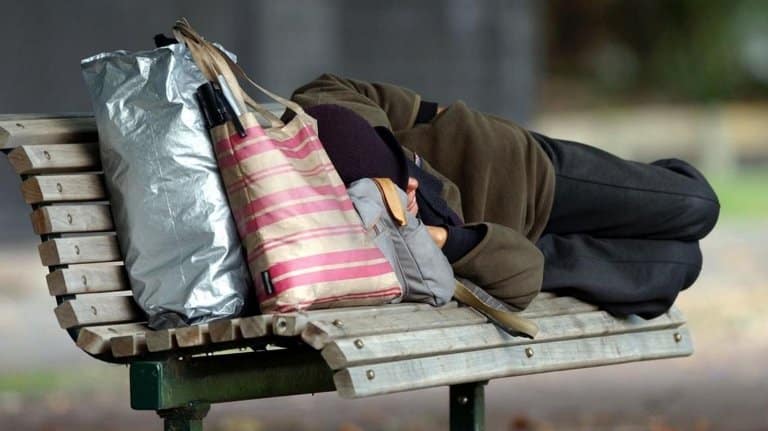 It has since moved approximately 900 people off the streets and into homes of their own. 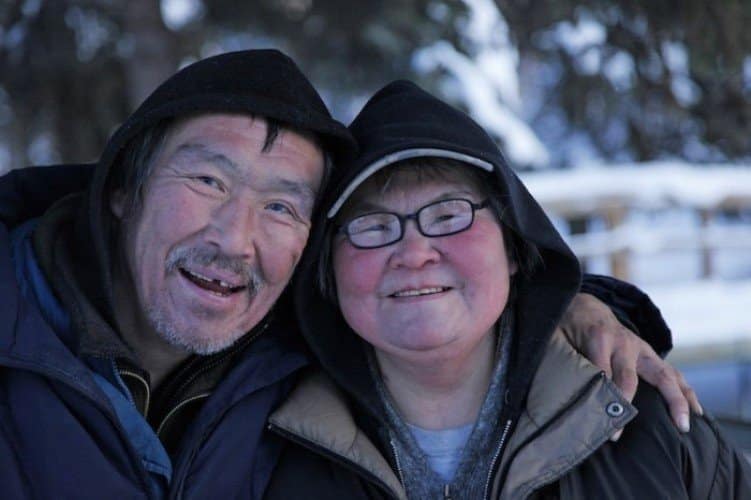 The economics of the policy is sound. It costs the city around $20,000 a year to keep a homeless resident housed. But $100,000 a year if that same person were living on the streets.

The resulting savings could then be used to address substance abuse, mental health issues, joblessness, and other homelessness-related crimes.

Medicine Hat solved their homeless problem in just seven years, and this feat is a prime example that eradicating homelessness is not an impossible goal.