The little monkey throws a fit like a kid when he thinks his human friend is going to leave him.

Faye Williams
A A A

Monkeys are intelligent animals. In fact, scientists note that their behavior closely resembles that of humans. The people who are fortunate to have a pet monkey (legally, of course) can confirm this.

It has to be noted, though, that not everyone is capable of taking care of pet monkeys. A feature on The Guardian points out: “The image of primates as clever and interactive little human-like animals that can live alongside and play with us have appealed to many people.”

Monkeys are adorable, but not everyone can keep one as a pet. 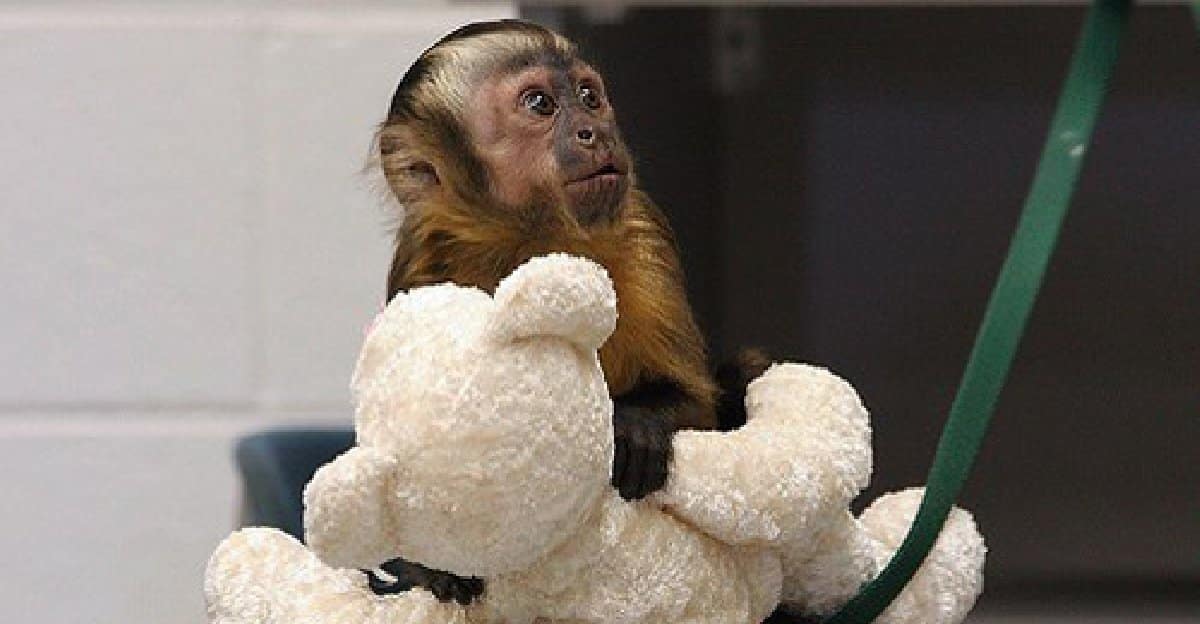 Apart from ensuring that they are clean and well-fed, monkeys also require bonding time with their human companions.

Monkeys are generally best left in their natural habitat. 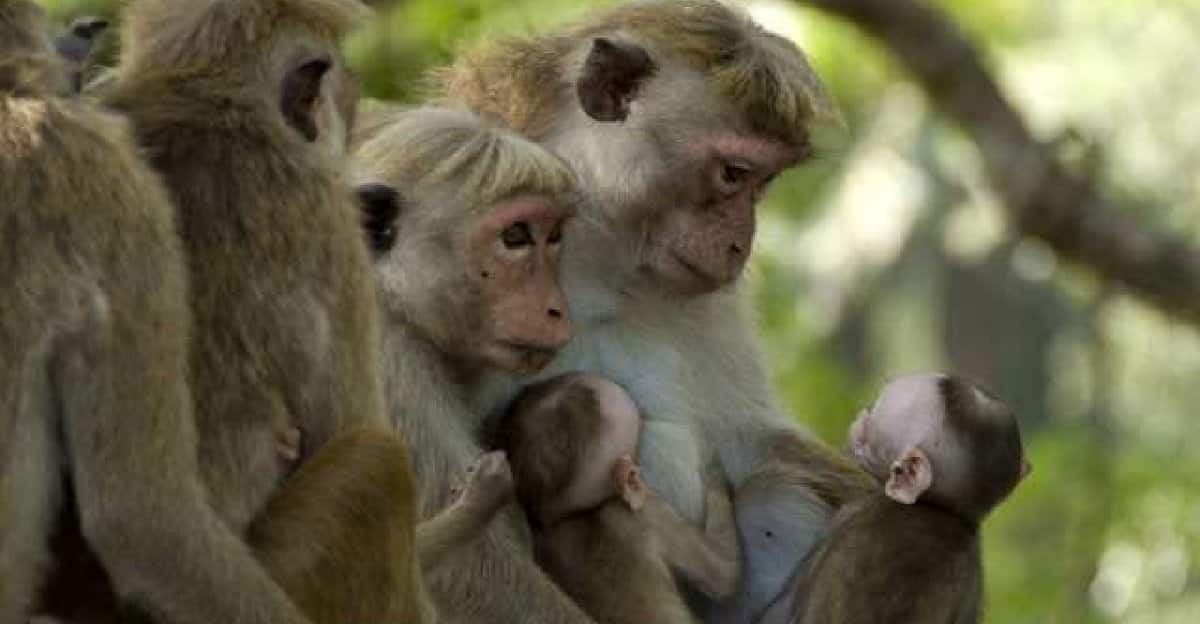 People need to be fully informed about how to properly treat monkeys in every way. Otherwise, monkey could lash out against them and other people around them.

Bottom line you can’t get a pet monkey just because you think it’s cute. After all, keeping a pet takes commitment. Your pet will not be adorable all the time. They have needs that you need to attend to. 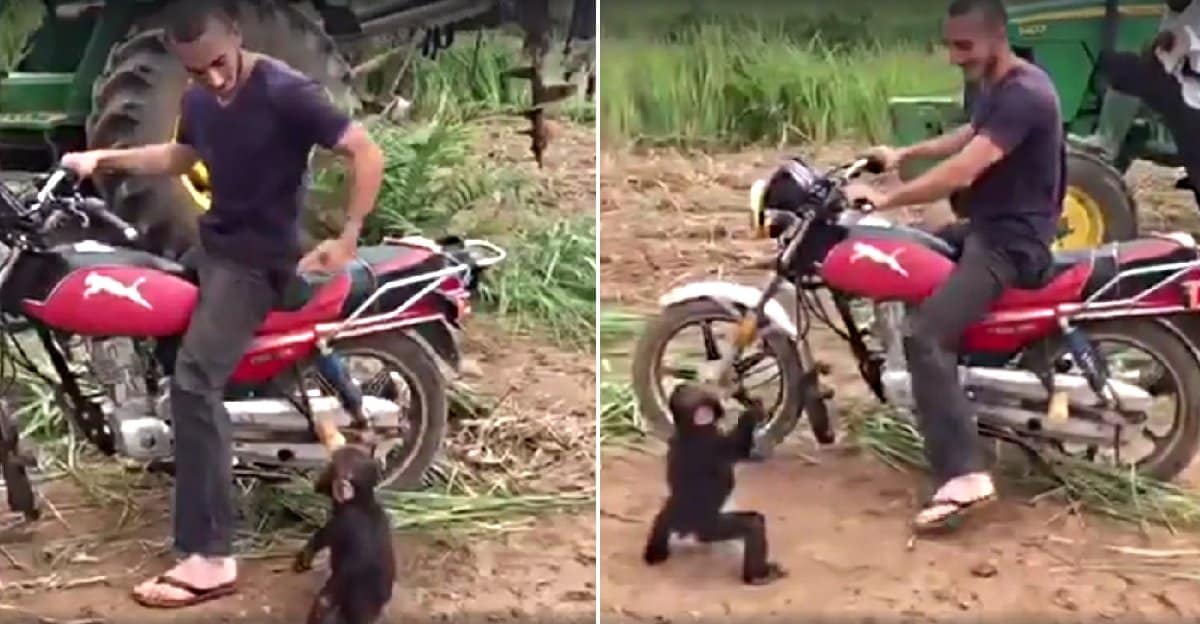 In any case, at least one man doesn’t seem to have any problem interacting with a monkey that has become his constant companion.

A video showing a monkey acting like a toddler has recently gone viral. The video was uploaded on Facebook by Fouad Karroum. It shows a man on a motorcycle having some fun with a cute little monkey.

In this video they seem more like a father and his child. Their interaction is truly fun to watch. The scene seems to be unfolding in a farm setting, as there are other workers nearby.