The 2016 U.S. elections is just right around the corner, so here’s something that might help confused voters choose.

There’s a presidential candidate crawling along trees in South America.

That is to say, there’s a venomous insect wriggling along in the Amazon with an uncanny resemblance to republican candidate, Donald Trump. 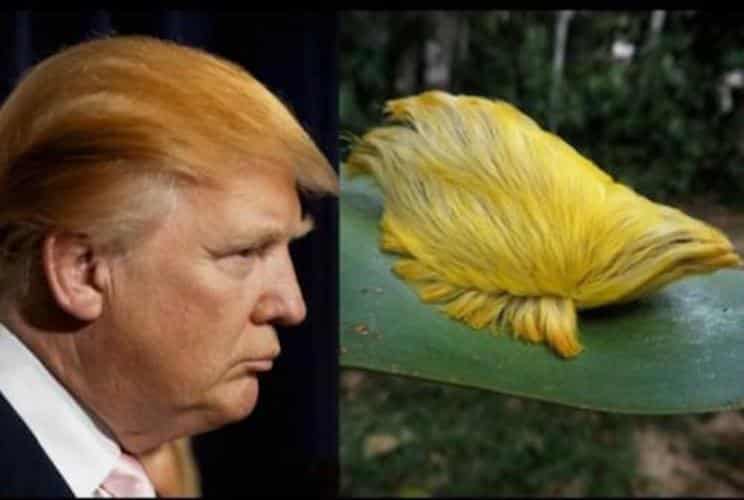 Its a caterpillar called the Megalopyge opercularis, but people have dubbed this plump sleek-looking leaf rug a “Trumperpillar.”

Not only does it appearance remind one of the American business mogul and television personality, its also very toxic.

How can such a silky-looking thing be dangerous? 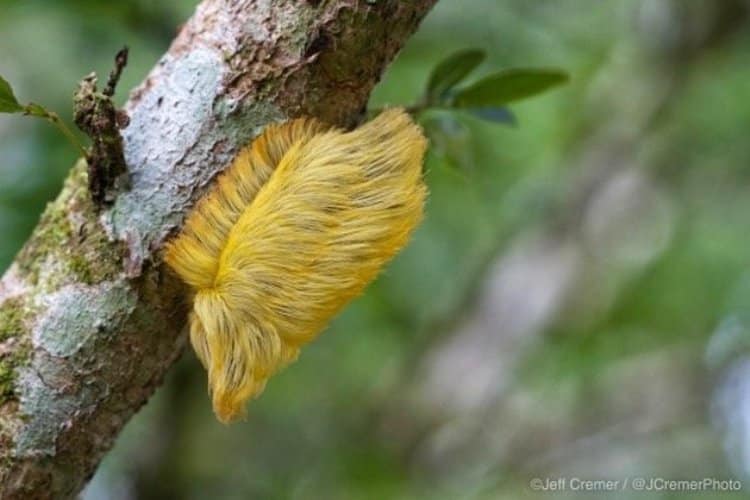 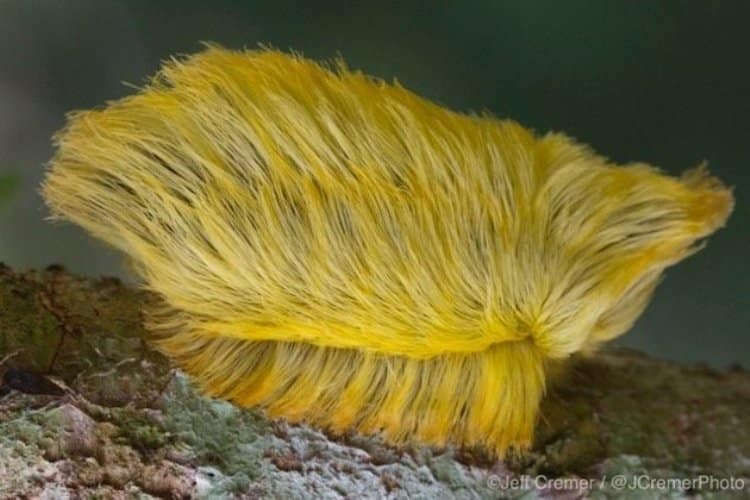 It’s a weave of venomous spines that brings immediate regret. 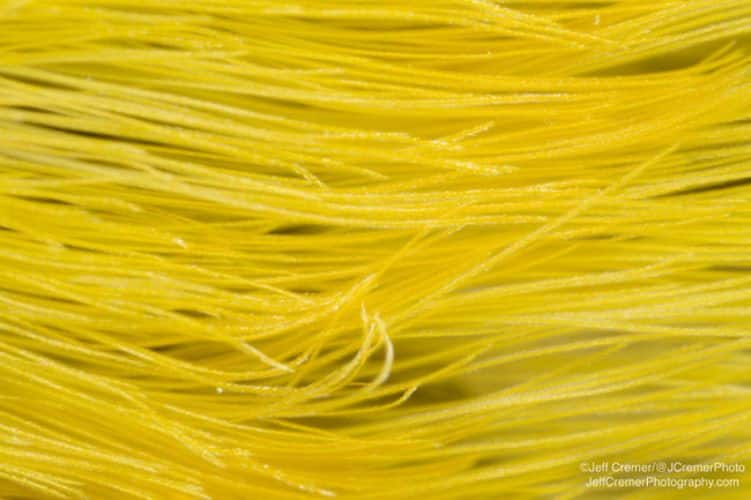 The caterpillar’s urticating hairs break off easily and lodge into the skin.

Which coincidentally reminds voters of Donald Trump himself. 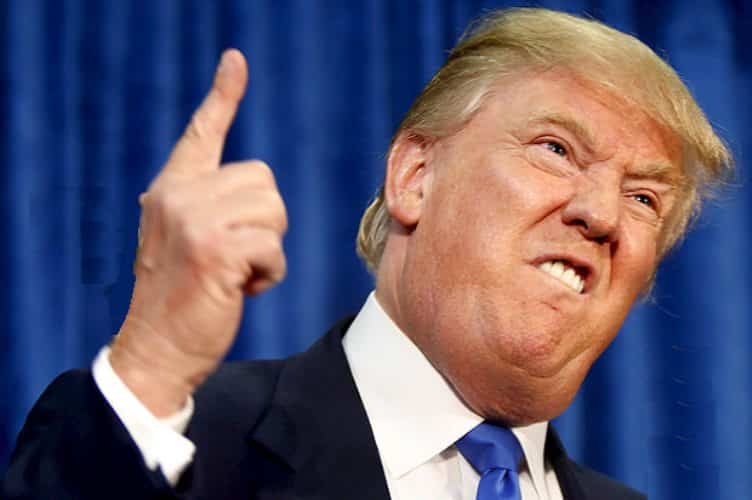 The pain from a “Trumperpillar” sting has been described as similar to blunt force trauma, or even a broken bone.

While the skin reactions are usually localized to the affected area, it is often instantaneously severe.

The pain radiates up the stung limb. Its symptoms include burning and swelling, headaches and nausea, rashes and blisters and abdominal distress.

In worse cases, the victim experiences chest pain, numbness and difficulty breathing. Not to mention “severe skin necrosis and shedding.”

The Megalopyge opercularis has also been spotted in the Southern United States.

And surprisingly enough, in Trump-abhorred Mexico.

The fat hairy worm eventually spins its chrysalis and metamorphoses… 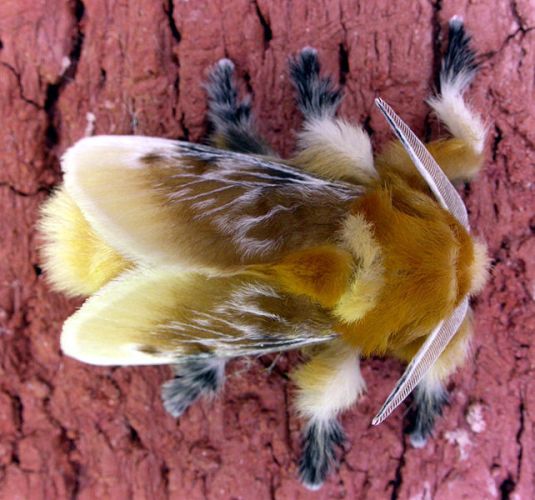 Is Donald Trump planning to do the same if he wins the presidential elections? 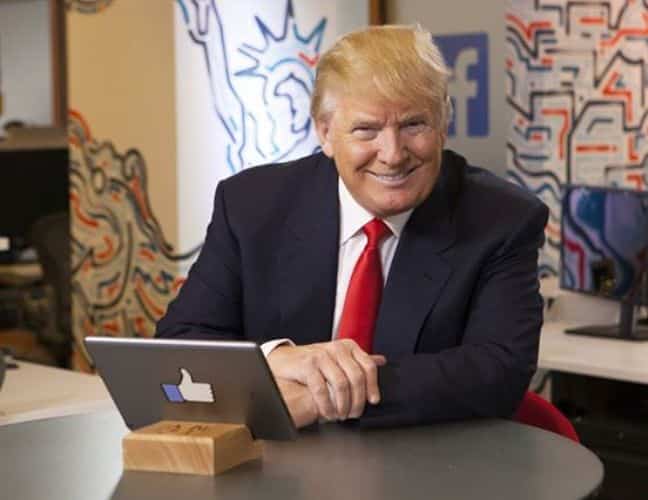 And the moral of this story? One shouldn’t touch anything resembling Donald Trump unless one actively seeks pain.