Professional basketball teams should start sending their recruiters over to Korea because that’s where the really talented three-point shooters are.

And no, we’re not talking about top-level athletes, but apartment-bound housewives with mean throwing arms.

In a demonstration of deliberate bullseye expertise, a Korean housewife made sure her husband wouldn’t starve at work by lobbing his lunch into his car.

Several storeys down into the street from a balcony.

Her forgetful husband, mind already on his busy workday up ahead, rushed down from their high-rise apartment to get to the office.

Unfortunately, in his hurry to crunch numbers, type up reports, and meet deadlines, he forgot the lunch his wife prepared for him that morning.

Ever the attentive homemaker, his wife grabbed his lunch packet to run after him, but he had already reached his car on the street.

And they lived several floors up. 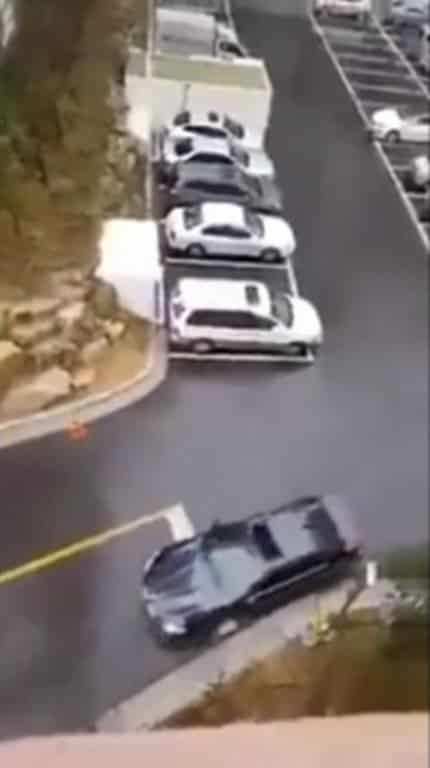 Was she going to yell at him to wait while she ran down a number of flights of stairs to get his lunch to him?

Not for this housewife. Too early in the morning for a cardio workout, but afraid her husband would be late.

She went right up to their balcony instead. 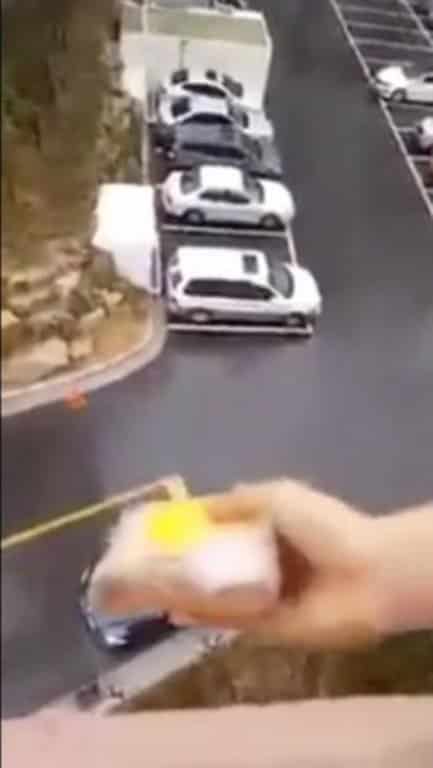 Down below on the street, he had started up the car, ready to go. 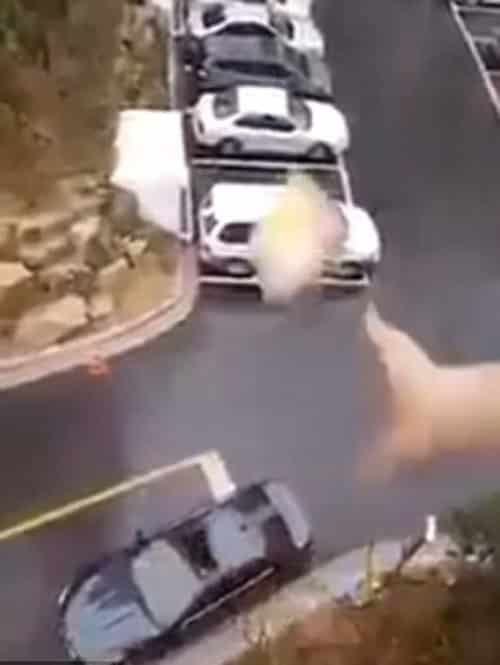 In a tremendous demonstration of athletic prowess, she released an awesome free throw and launched his sandwich from the balcony.

And straight into the open sunroof of her husband’s car.

It was an incredible shot, and she knew it, too. Because she let loose with an exuberant whoop of celebration.

And her husband? He simply drove calmly away as if this sort of thing happened everyday.

Whoever that unidentified housewife is, she defines #relationshipgoals for going to such lengths to ensure her husband is fed.

She might also consider throwing a basketball instead of a sandwich, too.