For this fierce woman, revenge is a dish served boiling hot.

If there’s a woman ever feared by the Islamic State, it’s a diminutive grandmother.

Wahida Mohamed Al-Jumaily is no stranger to loss and sorrow. 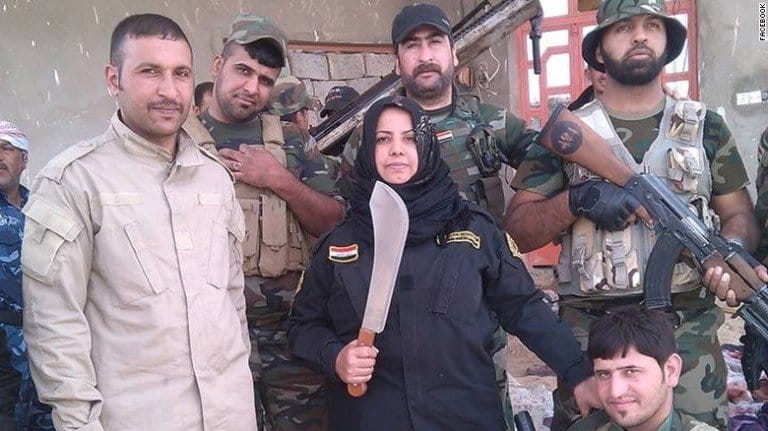 ISIS killed most of her family, including her father and brothers, as well as two husbands one after the other. Not to mention her sheep, dogs and birds.

This 39-year-old grandmother now feels she has nothing to lose. 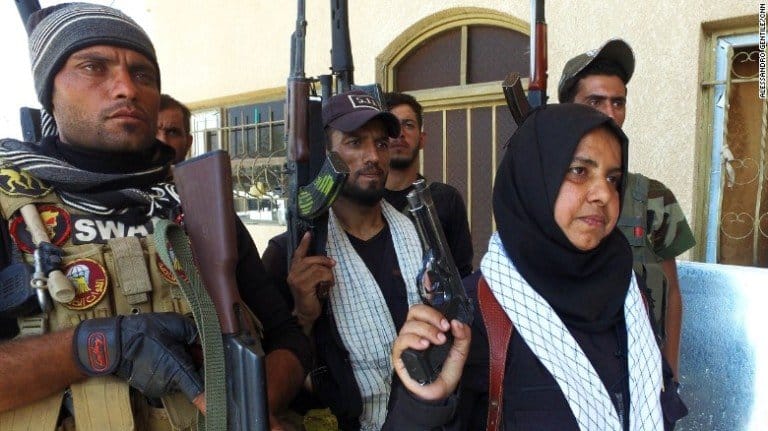 So she’s taken a hard and violent stance against the people who have wronged her.

In fact, this Iraqi housewife has dedicated her life to wiping out the extremist group single-handedly.

The men who follow the call of this steely-glared, heart-hardened woman Um Hanadi. 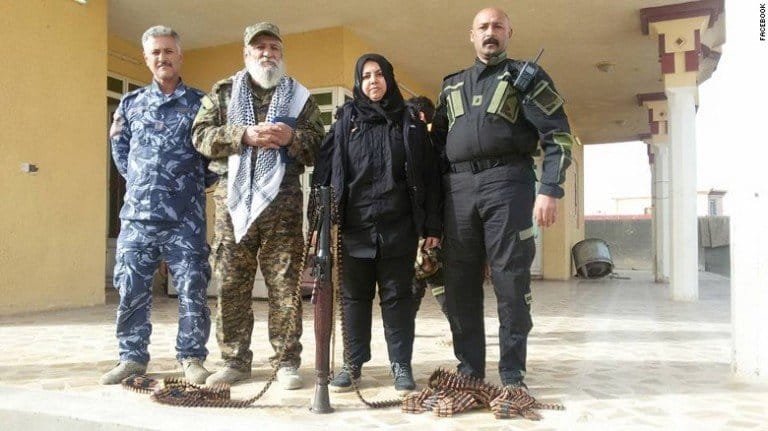 Most of all, she remains steadfast in her quest for vengeance.

“I fought them. I beheaded them. I cooked their heads, I burned their bodies. This is all documented. You can see it on my Facebook page.”

Yes, this hardcore female fighter even broadcasts her kills on social media.

Because of this, the Islamic State considers her such a threat, they’ve tried to assassinate her six times.

Grandmother or not, she can take punishment like a boss. 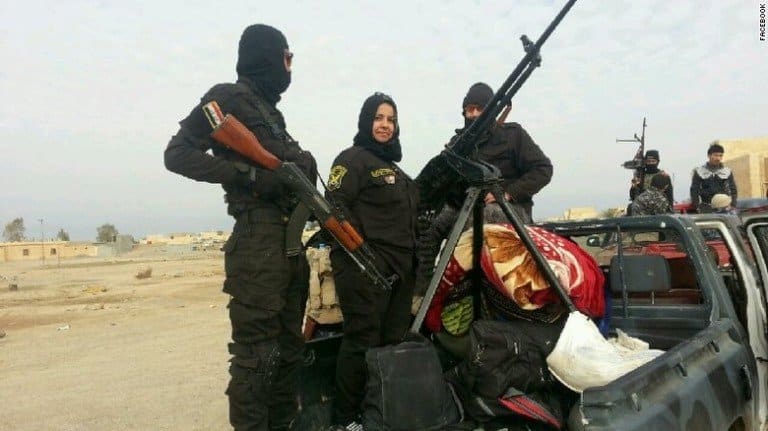 Um Hanadi boasts of shrapnel embedded in her head and legs, as well as broken ribs from car bombs. But that hasn’t stopped her from going after her sworn enemies.

She’s decimated a whole slew of ISIS’ fighters with her behead-and-cook-em method that the extremist group’s leader threatened to come after her himself.

“I received threats from the top leadership of ISIS, including from [ISIS leader] Abu Bakr al-Baghdadi himself.” 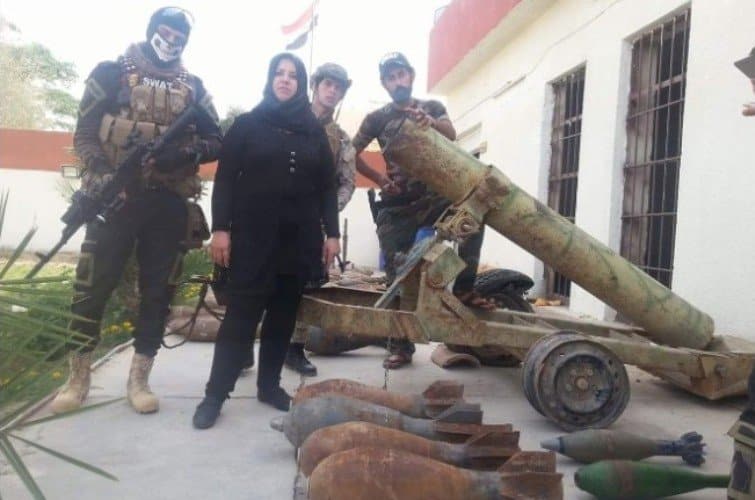 Dressed in black fatigues and a black headscarf, Um Hanadi leads a force of 70 armed men who follow her orders with utmost respect.

She spearheads the fighting in Shirqat, a town 50 miles south of Mosul in Iraq. In fact, she and her militia have helped the government drive ISIS forces out of Shirqat.

With Um Hanadi on the warpath, ISIS had better start pulling their fighters out of her way if they don’t want to end up in her soup pot.