This new motorbike will have enough on-board intelligence to cut the motorcycle death rate in half.

Motorcycles have been maligned for being unsafe two-wheeled death traps. Motorcyclists account for half of the world’s road traffic deaths due to fatal crashes and other accidents.

Still, that hasn’t stopped people from driving motorcycles that just happen to be faster, thrilling, and more economical compared to cars.

Luckily, BMW has its finger on this portion of the motorbike-riding demographic. The German luxury car brand is working on an artificially intelligent road bike that is so smart people won’t need to use a helmet – or any protective gear at all. 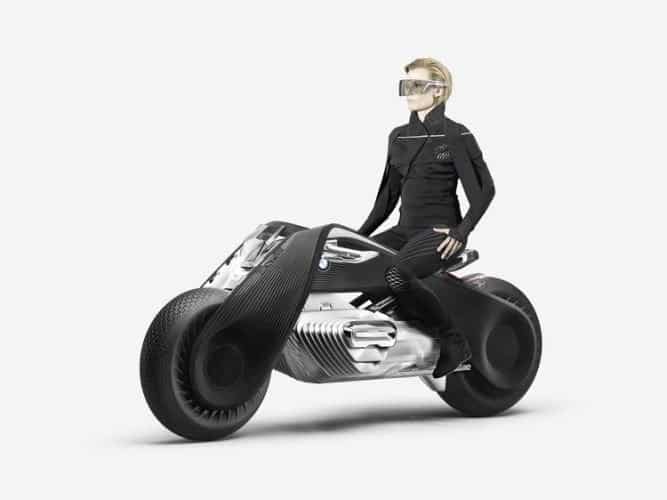 Not that BMW is taking away the thrill of the ride, which motorcycle riders originally aim for. Instead, it will be installing intelligent driver assistance features to add more safety measures to an otherwise dangerous road bike.

It’s called the Motorrad VISION NEXT 100. 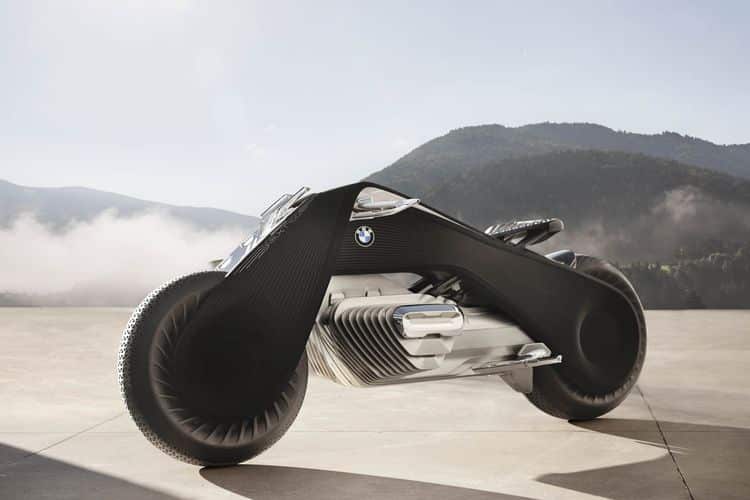 The two-wheeled vehicle is one among a series of BMW concepts that will incorporate new technologies and connectivity features to change the whole motorcycle driving experience.

With the Motorrad, BMW envisions the future of the motorbike. 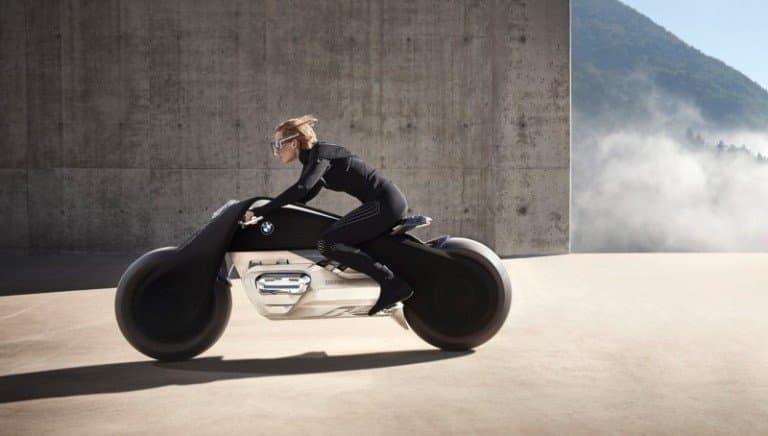 Riding a potentially dangerous motorbike without heaping on layers of protective clothing and putting on a cumbersome helmet is an amazing concept indeed.

The Motorrad’s end user will still experience the excitement and freedom of the open road, but rest easy with safety issues handled by the motorcycle’s on-board artificial intelligent systems.

Motorrad’s systems are built to anticipate the road ahead, offer drivers guidance to avoid accidents, and in some cases steps in and takes over to prevent crashes.

It will feature a self-balancing system to avoid the bike tipping over, whether in motion at stand-still.

Its “flexframe,” extending from the front to the rear wheel, allows the rider to steer the bike despite the absence of joints.

Simply by turning the handlebar to adjust the entire frame and change direction. 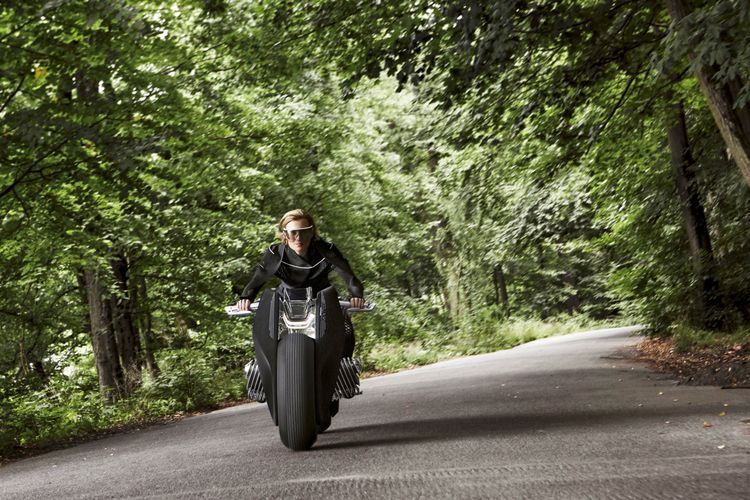 End users still have the option of wearing headgear, though. The accompanying lightweight visor keeps the wind out of the rider’s eyes, and overlays important data on the viewfinder.

Including anticipated twists and turns. 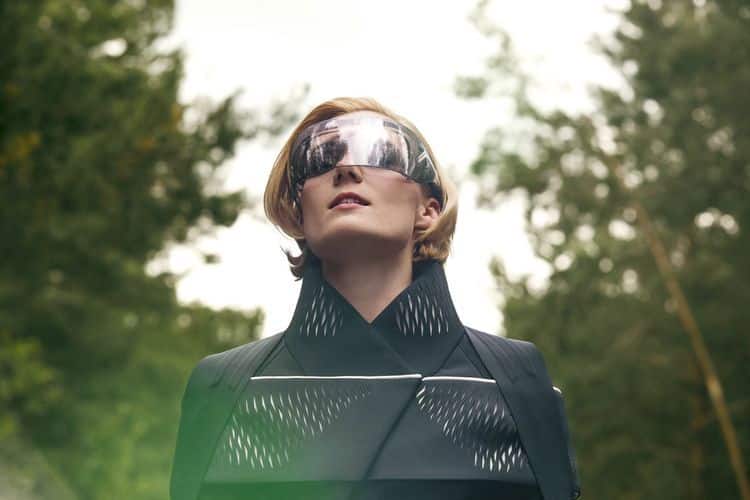 To top it off, a zero-emission electric drive train powers the whole vehicle.

While the Motorrad is still a concept and its reality is still a long way off, this vision points out a future where autonomy will be a driving point for the motorcycle industry.