Deer Attacks Driver After She Accidentally Hits it On The Road

The wildlife is fighting back.

A woman driving down a country road one night got the shock of her life when a deer she unexpectedly struck with her car came back at her for revenge.

In Howell, New Jersey, Ellen Sager and her SUV inadvertently collided with a buck crossing the highway.

She stopped her car to check on the animal, but didn’t reckon with the incensed deer who came at her with a fury. 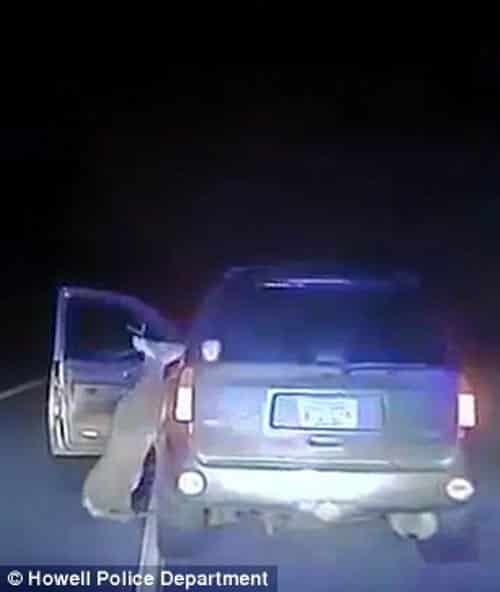 The injured but mad-as-hell buck drove Sager back into her car and attacked her. 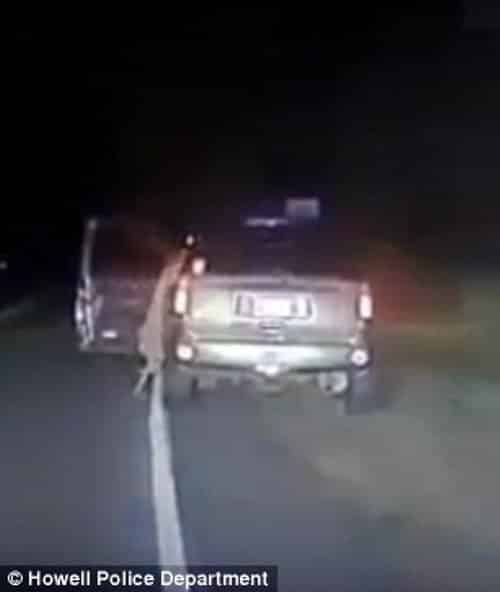 Terrified, Sager retreated from the raging animal. It seemed determined to exact its retribution for having been hit by her car.

A police officer driving behind Sager caught the whole incident on his dashcam, and was stunned at the animal’s ferocity.

An incredulous Patrolman Nicholas Austin was unable to come to Sager’s aid at once.

“I’ve never seen anything like it. I’ve lived in this town my entire life and never seen or heard anything ever like that.”

Terrified, Sager kicked out to push the deer away, and managed to shut the door after the animal fell to the ground.

The buck immediately scrambled back up. However, instead of going back on the attack, it fled the scene of the accident instead.

Too much hurt in one night.

Sager came away with some dents on her car from the collision, and a minor knee injury from the avenging deer.

Sadly though, the deer died soon after the accident, likely from internal injuries caused by the impact with Sager’s SUV.