Yoga when done with a back-care specialist can effectively cure chronic back pain due to scoliosis.

Who says you can’t be anyone’s ‘Fitspiration’ in your 80s? Take it from Anna Pesce, the 86-year-old native of Orangeburg, New York who suffered from a severe scoliosis for decades leaving her spine curved or hunched over. She had already been wheelchair-bound and doctors said she will remain so, until she turned her life around through yoga.

Now the elder woman is defying age stereotypes by being an inspiration to many people and an epitome of ‘older fitness.’ After all, age is just a number.

But nothing comes easy. Anna had a herniated disc, osteoporosis, and scoliosis combined preventing her from doing even the most basic tasks. She also tried seeking help from countless doctors, chiropractors, acupuncturists, and back specialists but to no avail.

Anna’s before and after photos. 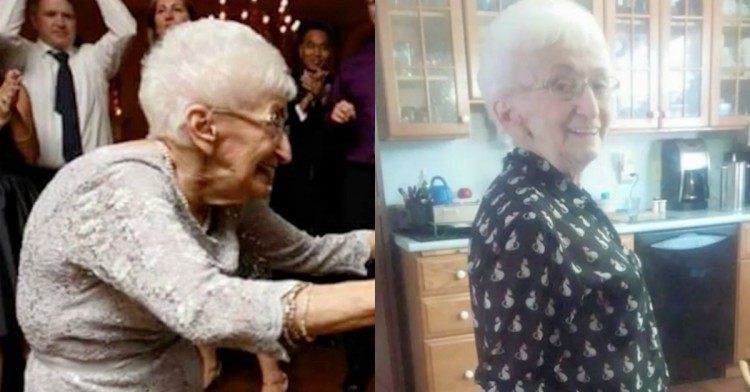 “I had this horrible pain shooting up my back. I had to be carried up the stairs and put into a wheelchair,” Anna tells The Post.

But months later, her prayers were answered when she got the chance to meet scoliosis instructor Rachel Jesien. The latter who received her yoga and back-care certification from the Yoga Union center in Chelsea in 2011 introduced Anna to restorative yoga.

And it worked! Look at her transformation. WOW! 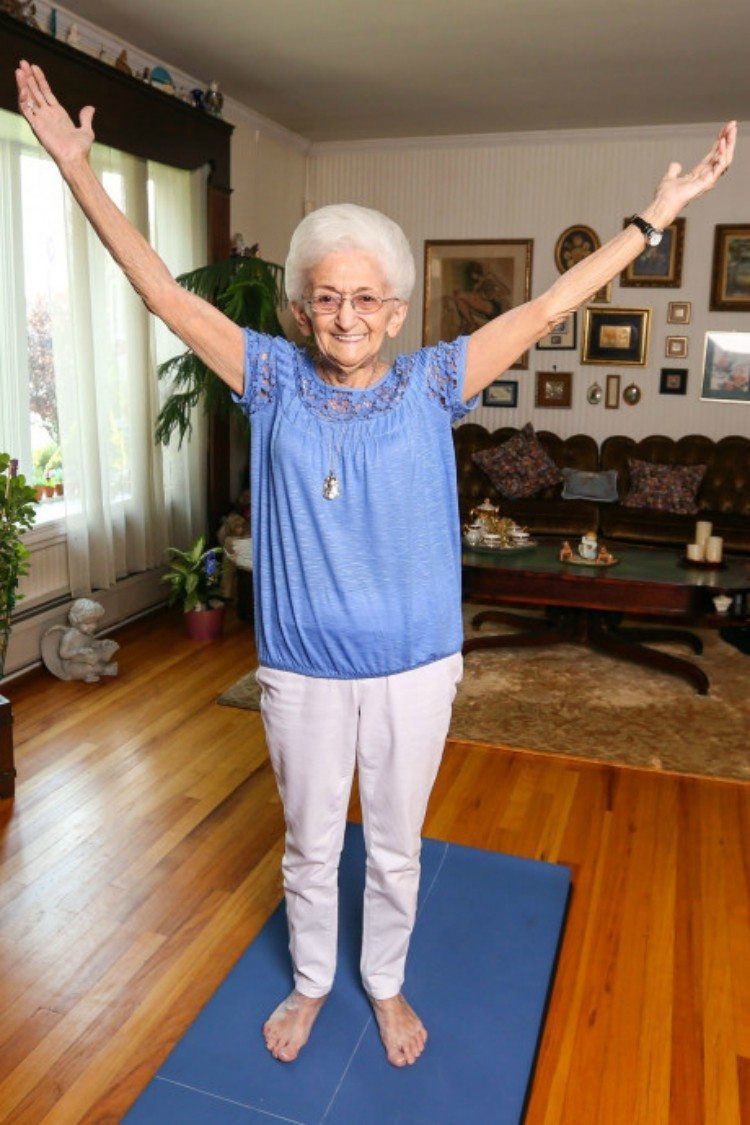 The back-care specialist was also happy to add that in just 2 months, Anna was able to execute the proper poses whenever she encounters usual pains. Another milestone was unlocked when she did a headstand with her back against the wall and her feet parallel to her head in an inverted V-shape.

Rachel would visit Anna at least once a week to teach her some restorative poses and stretches which also helped her walk again. 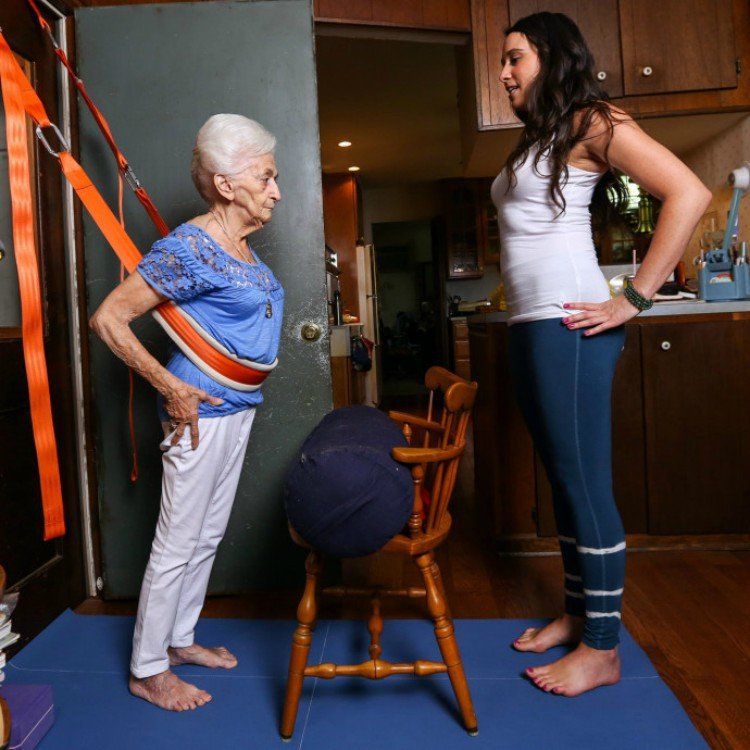 “Yoga, done with the guidance of a back-care specialist, can strengthen bone density and muscles and alleviate back pain caused by certain conditions that affect the elderly, ” Rachel said.

And as for Anna, she couldn’t be any happier that she can finally do things on her own again without having to endure so much pain. ‘A tough cookie,’ indeed as Rachel described her.

“I feel wonderful now because I can drive by myself and do the things I wasn’t able to do before. I would recommend this to other people,” Anna says.