If you are fond of cleaning your ears with cotton swabs, this article is for you. Medical professionals record on tape the extraction of hard stone earwax among other foreign objects found in patients’ ears. Check it out.

Erika Miranda
A A A

Time and again, the medical world has been proven to be one of the best venues where one could witness some of the weirdest, most unusual things on the planet. It is safe to say that doctors can be considered the most experienced in the weird category. Be it an en caul birth or an incredibly gross earwax removal procedure, they definitely have seen it all.

Speaking of gross, a recent video went viral not only because it appeals to the uncanny thrill of seeing disgusting things, but because it also contains some medical oddities. This footage from an Indian ENT (ear, nose, throat) specialist reveals some of the nastiest things he found in his patients’ ears.

In the clip, the doctor shows hard-as-stone earwax as well as foreign objects extracted from inside the patients’ ear canal. Earwax can cause buildup and blockage of the ears if not maintained properly.

According to Healthline, earwax is actually cerumen, the waxy oil produced by the ear canal to protect the ears from dust, foreign particles, and small organisms. It also prevents irritation which can be caused by water. 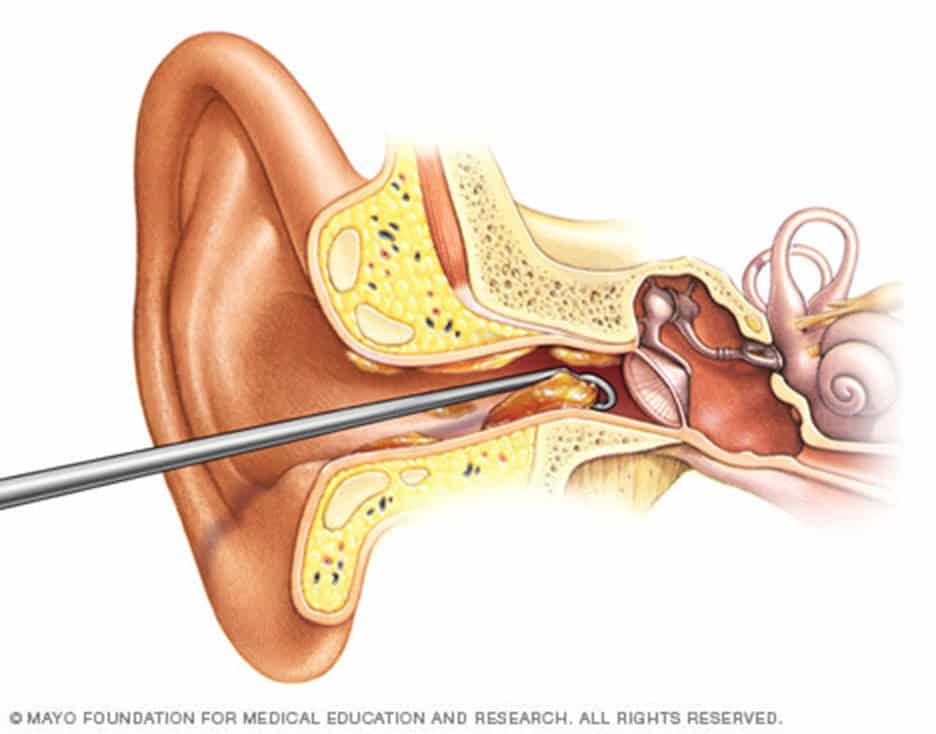 Apparently, the amount of earwax varies from one person to another. There are those who have carefree ear-cleaning experiences while others are more prone to buildup due to excessive cerumen production. This is why experts advise against using cotton swabs and other objects to clean one’s ear canal because instead of taking it out, these things only push the earwax in and cause blockage.

Here are some of the symptoms of ear wax blockage you should watch out for. 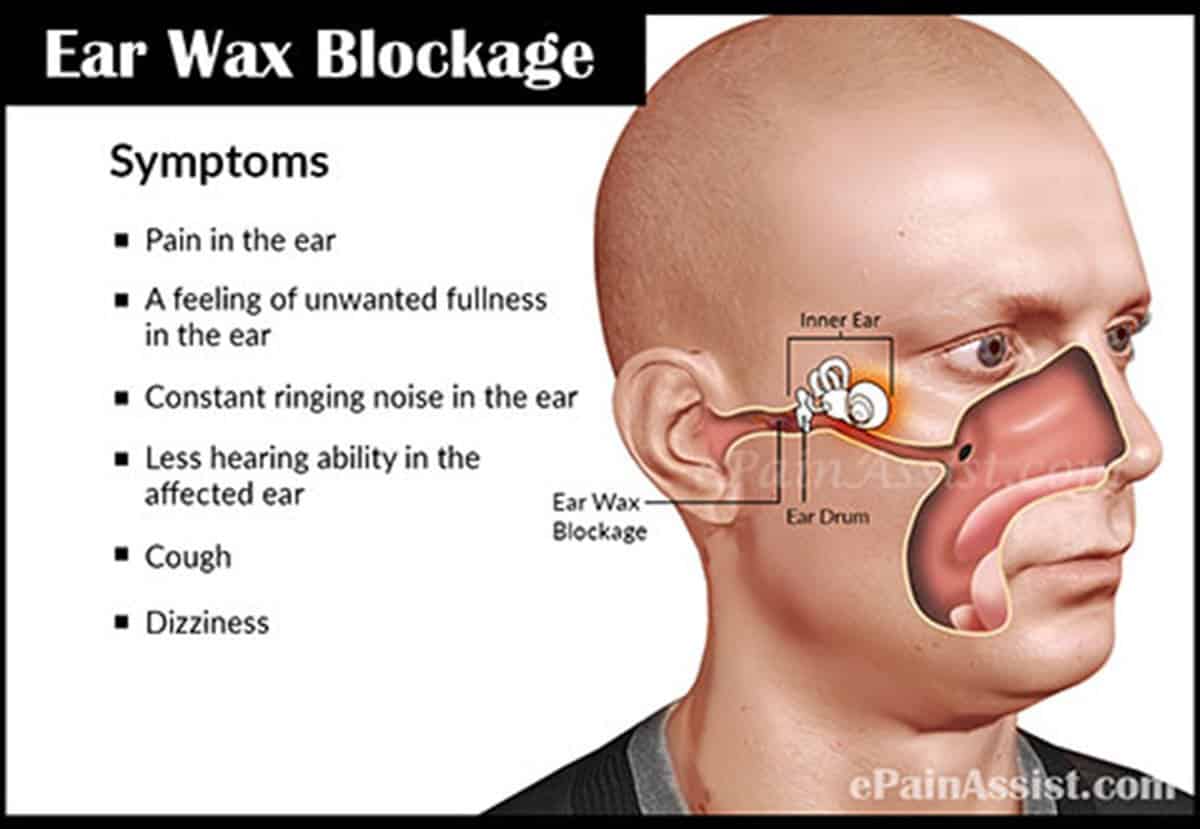 Some of the signs that you have earwax blockage includes: sudden or partial hearing loss which is usually temporary; ringing or buzzing in the ear medically known as tinnitus; and a feeling of fullness as well as pain in the ear.

Healthline advises patients who experience severe and lingering pain, fever, coughing, drainage from the ear, persistent hearing loss, odor coming from the ear, and dizziness to seek medical help from a professional.