This 19-year-old born with a rare condition just might be the next ‘world’s tallest man.’

Broc Brown from Michigan, USA has been dubbed the world’s tallest teenager just before he turned 19 and he might not stop from growing, says his mother. Towering at 7 feet and 8 inches, Broc’s incredible height is caused by a genetic disorder he was diagnosed with when he was only 5 years old. The said condition also known as Sotos Syndrome or cerebral gigantism affects around 1 in 15,000 people.

The 19-year-old giant is also close to becoming the world’s tallest man. Quickly growing at the rate of 6 inches a year, he is more likely to snatch the title from current Guinness World Record holder Sultan Kosen, a Turkish farmer who stands 8 feet and 2 inches tall.

Despite Broc’s condition, doctors said that he will have a regular life span. 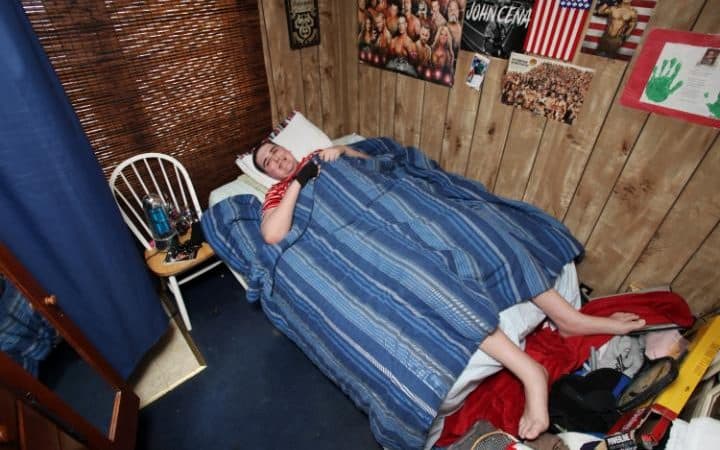 Here’s a photo of 3-year-old Broc towering his childhood peers at a very young age. 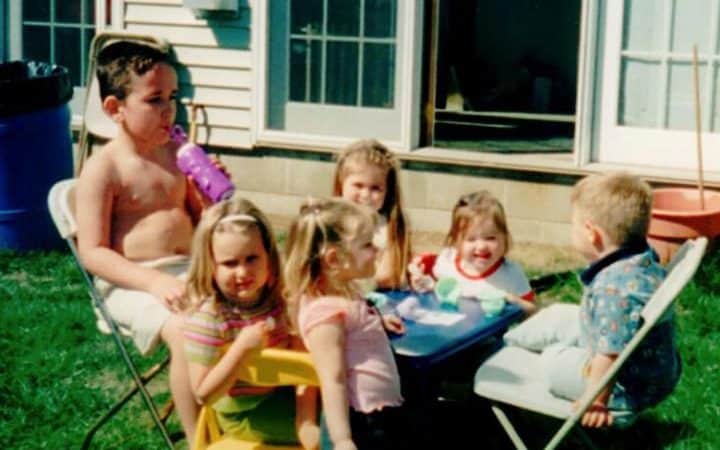 Meanwhile, Broc’s rare condition also comes with great challenges. He has learning difficulties, ADHD, a strain on his heart, curvature of the spine and narrowing of the spinal cord.

He also constantly complains about severe back pain–something he has to live with according to experts. 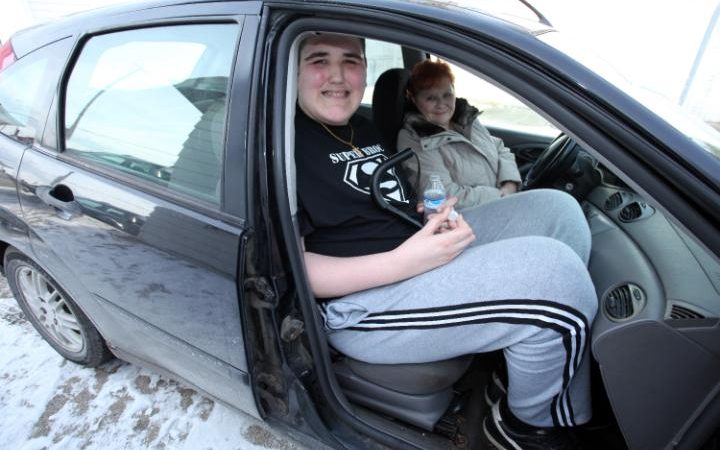 “It kind of feels like a big tennis racket has gone through my back,” Broc told Barcroft. “

“I just wish the doctors could do something to help my pain.”

Broc’s clothes, shoes and even furniture have to be specially made for him too which are quite expensive. 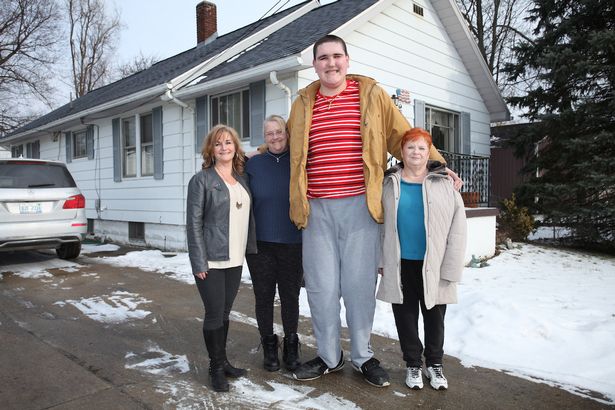 Luckily, his family received some help from their community and was able to raise $10,000. 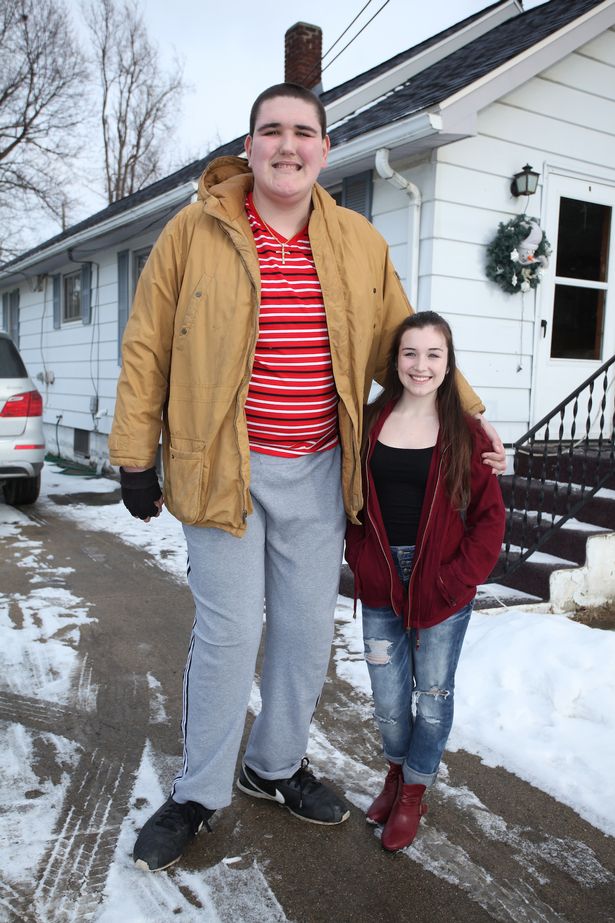 The money was used to buy socks, shoes and clothes which Broc quickly outgrown.

This might be a long and hard battle for Broc and his family but his mother Darci remains hopeful nonetheless.

“I just hope he has a good life and is happy with everything he ever does,” she said.