Beach-goers become victims to tumors and high mortality rates because of this dark secret.

Rosignano Solvay is a tourist haven. This southern Tuscany area boasts of brilliant white sand beaches that attract thousands of visitors every year. Little do they know, the glorious Caribbean-like white sands they frolic on actually hides a dark secret.

However, the stunning stretch of beach isn’t a wonder of nature at all. 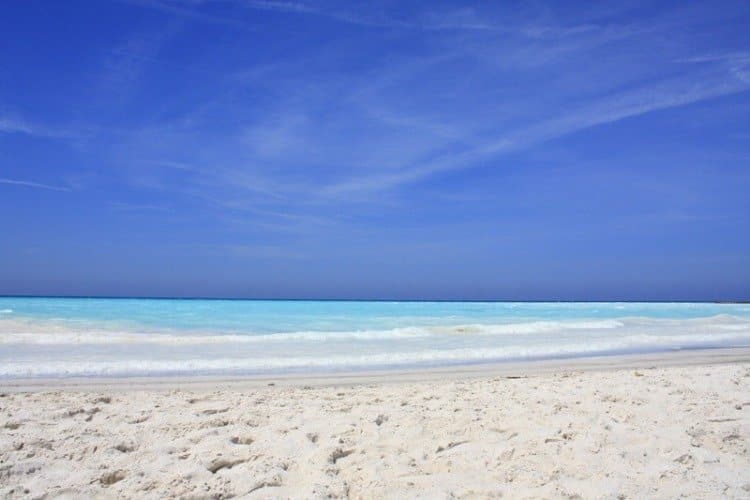 Looming over the coastline and oblivious bathing tourists. 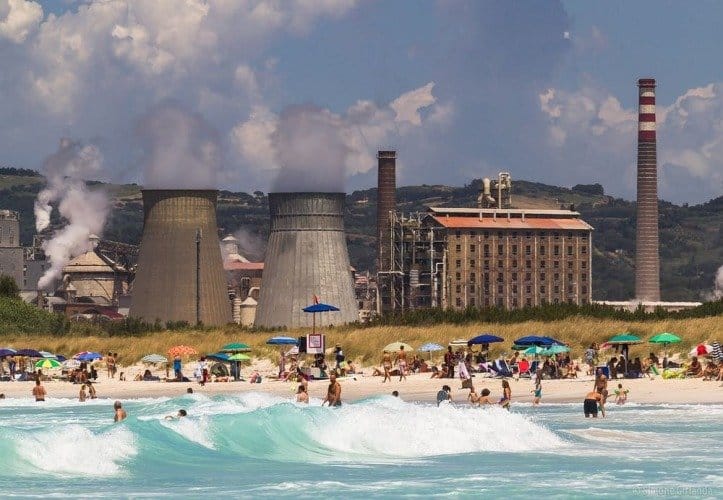 Rosignano Solvay began in 1912 when Belgian politician and industrialist Ernest Solvay brought his Solvay company to Italy. He established a production plant near Rosignano Marittimo, a town 25 kilometers from Livorno.

The huge factory brought in progress and development, and soon a new town sprung up around it, duly named Rosignano Solvay.

Solvay brought in jobs and literally created a town, but… 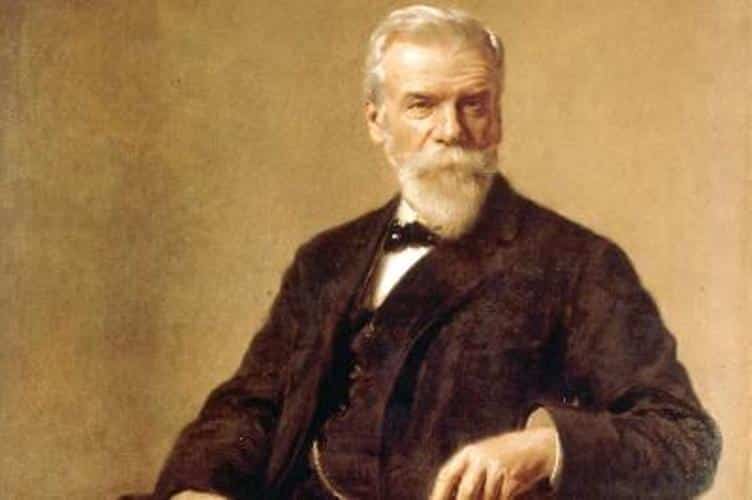 The Solvay process, a breakthrough during its time, is currently used in almost all leading industrial plants around the world to produce sodium carbonate.

It involves bubbling carbon dioxide into a salt water solution (brine) and ammonia to precipitate the compound. The byproduct of this process includes a mixture of limestone and calcium chloride.

When the Solvay plant began its production back in the early 20th century, it dumped these by-products into the sea. These wastes eventually formed the beautiful white sand, or Spiagge Bianche, that covers the whole shore.

The ditch from the plant leads straight to the sea. 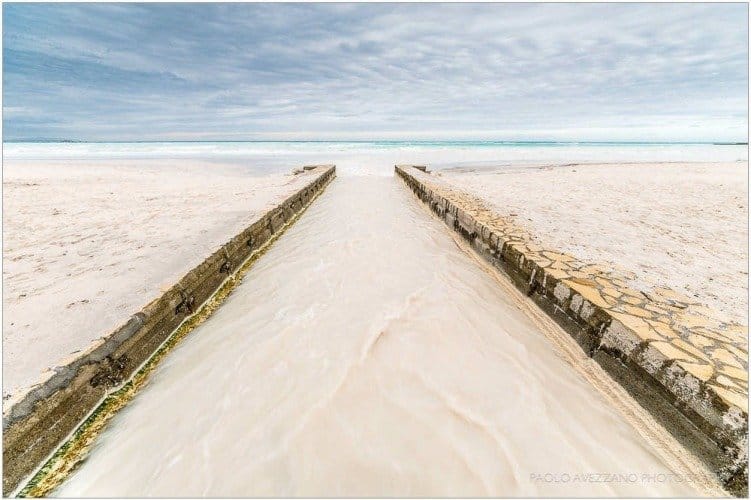 Looking very much like a tropical paradise, the calcium chloride and limestone dumpsite includes a whole host of toxic chemicals harmful to humans and animals: arsenic, ammonia, cadmium, chromium, lead, and mercury. 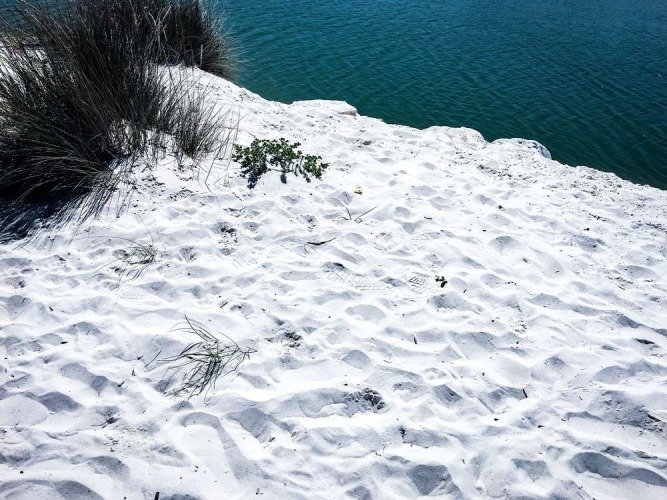 …is made of this. 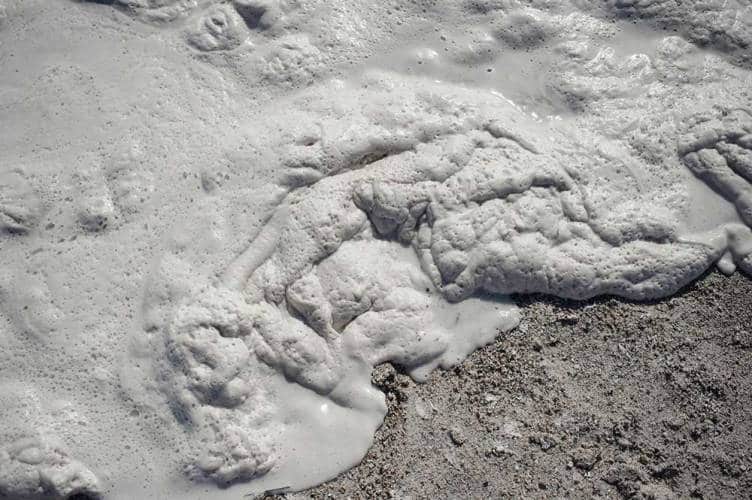 In 1999, the United Nations Environment Programme submitted a report pointing out Spiagge Bianche as among the most polluted coastal areas along the Mediterranean. 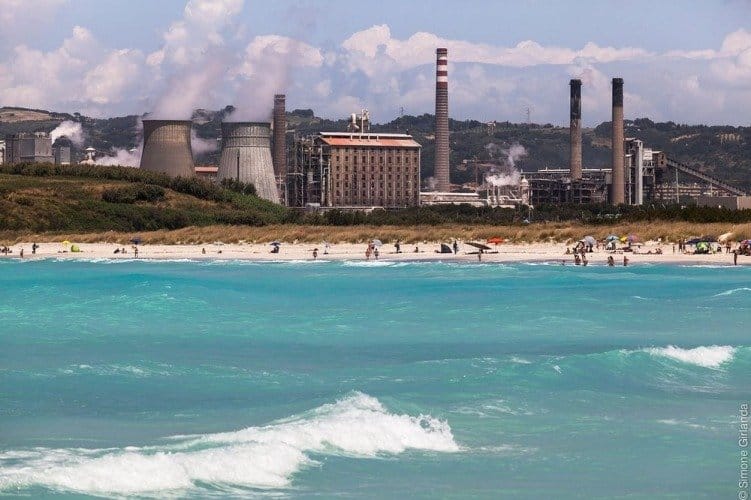 Premature mortality and frequent tum0r are the norm for people under the age of 65. 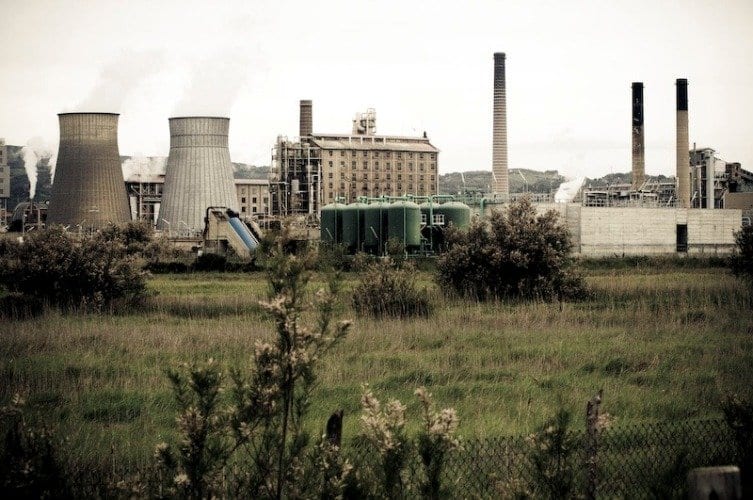 Despite this, there hasn’t been much awareness spread about the toxic wastes. Instead, Spiagge Bianche continues to be promoted as a tourist attraction, with ads declaring the waters safe for bathing and swimming.

Every year, the Foundation for Environmental Education awards the white beaches of Rosignano Solvay the “Blue Flag” for stringent standards of “cleanliness and quality.”

As clean as toxic waste can be. 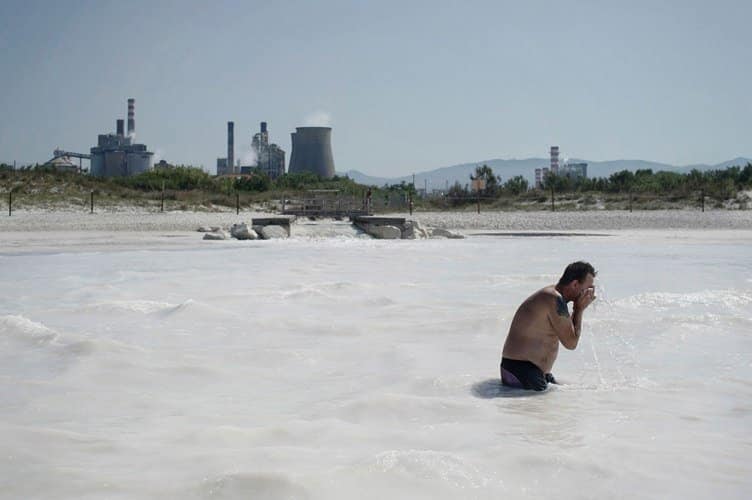 In the face of activists protesting against the multinational company, Solvay agreed to eliminate mercury and reduce their toxic waste discharges by 70 percent in 2003.

However, economic interests and bureaucracy play a huge role in the plant’s operations, and Solvay has been accused of going back on their promise.

This pristine white continues to kill 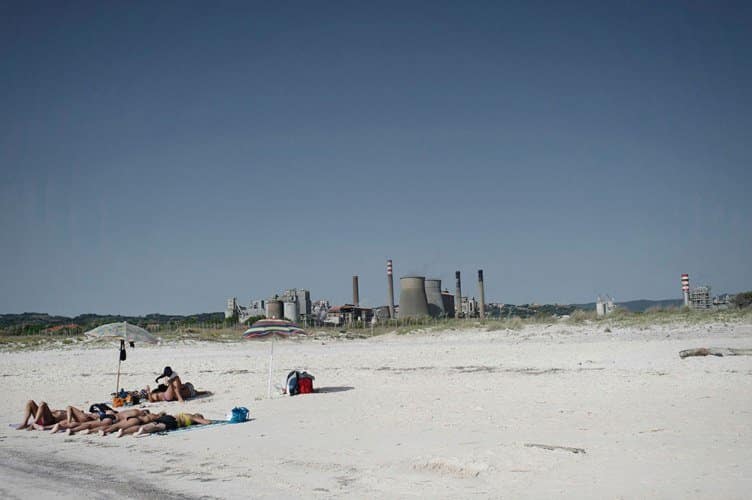 Meanwhile, the town’s mortality rate remains high, and unaware tourists continue to flock by the thousands to the toxic white beaches of Rosignano Solvay.