For this young man, making ill children happy is his source of joy.

What do typical 12-year-old boys do? Some play sports, some enjoy getting into mischief, others spend most of their time with friends, while most of them are seen with their heads buried in their mobile phones and gaming devices. 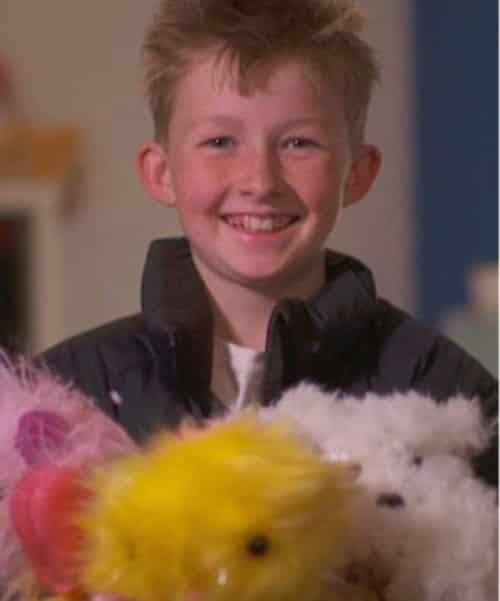 Twelve-year-old Campbell Remess from Hobart, Tasmania makes teddy bears. He doesn’t make them for himself, however.

He sews bear plushies for sick children at the Royal Hobart Hospital. 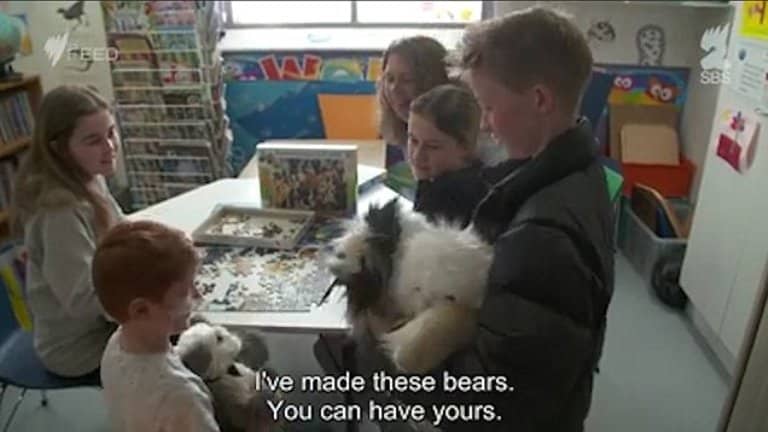 It’s an unusual hobby for a boy his age, especially as Campbell learned to use the sewing machine at the tender age of nine.

“Lots of people like skateboarding and socializing with their friends, I just like coming home and sewing”

In fact, his mother said Campbell prefers sewing to playing the Xbox. 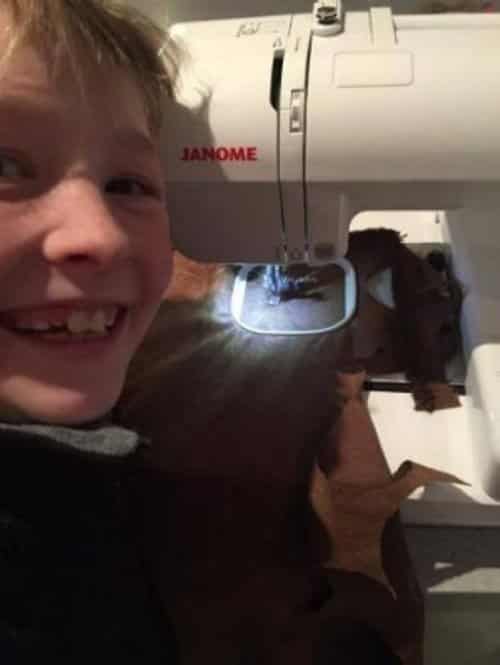 But why teddy bears? Campbell was inspired by his own father’s illness. His dad, Nathan, was diagnosed with cancer five years ago, and it upset Campbell so much, he decided to sew a bear to cheer his father up.

Every stitch filled with hope and love. 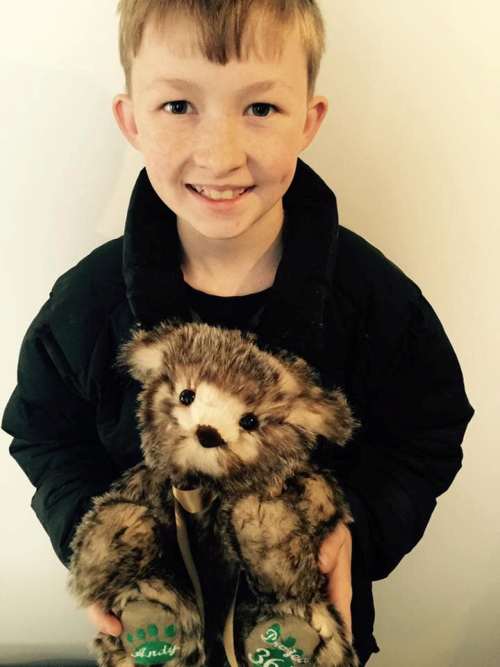 A younger Campbell believed with all his heart the teddy bear he made for his dad would ward off the cancer.

“There’s a little bit of magic in them.”

Nathan Remess has since had the tumor removed. 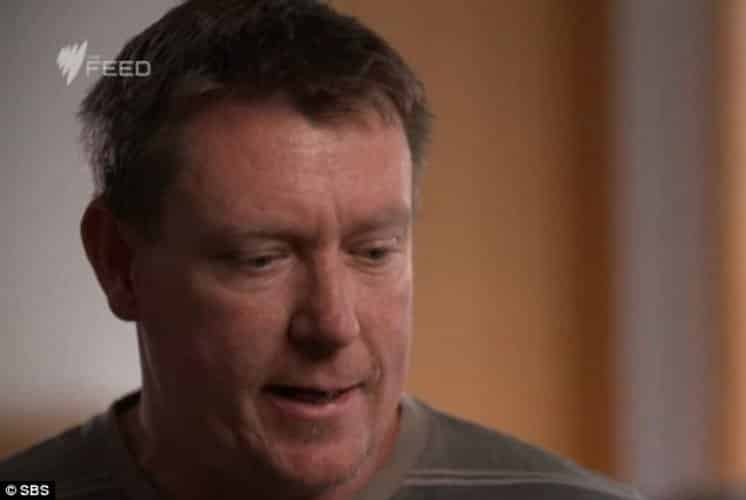 Since then, Campbell has been making teddy bears. A lot of them. This time to deliver his magic to other sick children.

Since he started sewing them three years ago, he has made around 800 of the bear plushies to cheer up ill children at the hospital.

Sewn with his own two hands. 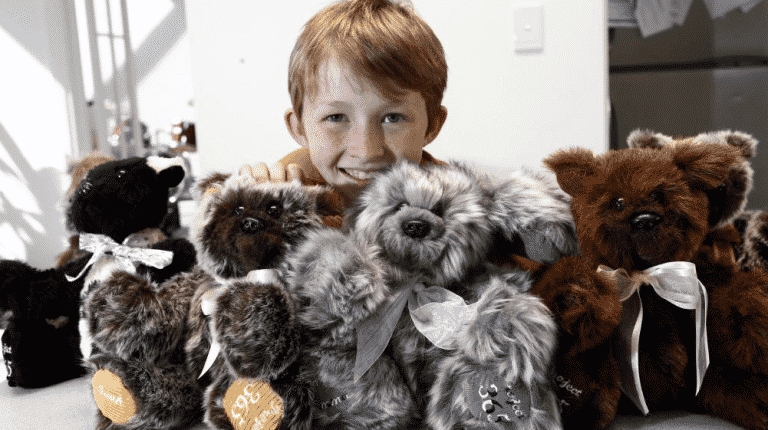 A self-taught sewer, it took him five hours to make the first bear for his father. Now it takes him only an hour per teddy.

Campbell visits sick kids in the hospital each Thursday and gives out his handiwork to turn frowns upside down.

And cheer kids up when they’re at their lowest. 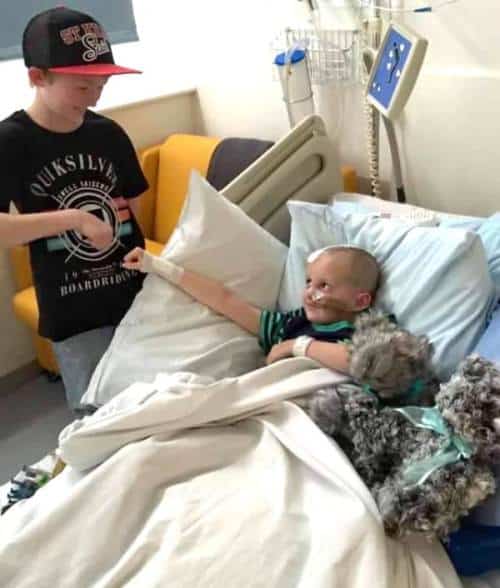 Not your typical 12-year-old, Campbell is giving hope and happiness to a lot of children suffering terminal illnesses in Hobart.

Hopefully, his example will inspire a lot of other boys his age to help people in need. 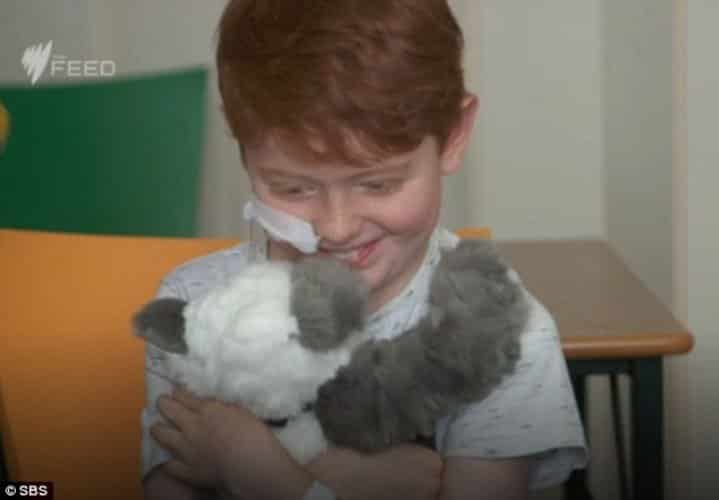