According to statistics, there are about 600,000 people in the United States who are out in the streets homeless every night. Furthermore, we are told that over 40,000 of those are veterans.

It’s a sad reality that we all have to face but its also good to know there are steps being taken to solve the problem. In the city of Riverside in California, for example, reports tell us that the number is already down to what is considered a “functional zero.”

Since 2016, Riverside has maintained “functional zero” which means the number of homeless people is “less than the monthly housing placement rate”.

A veteran himself, Mayor Rusty Bailey of Riverside is determined to eliminate the problem in his city. 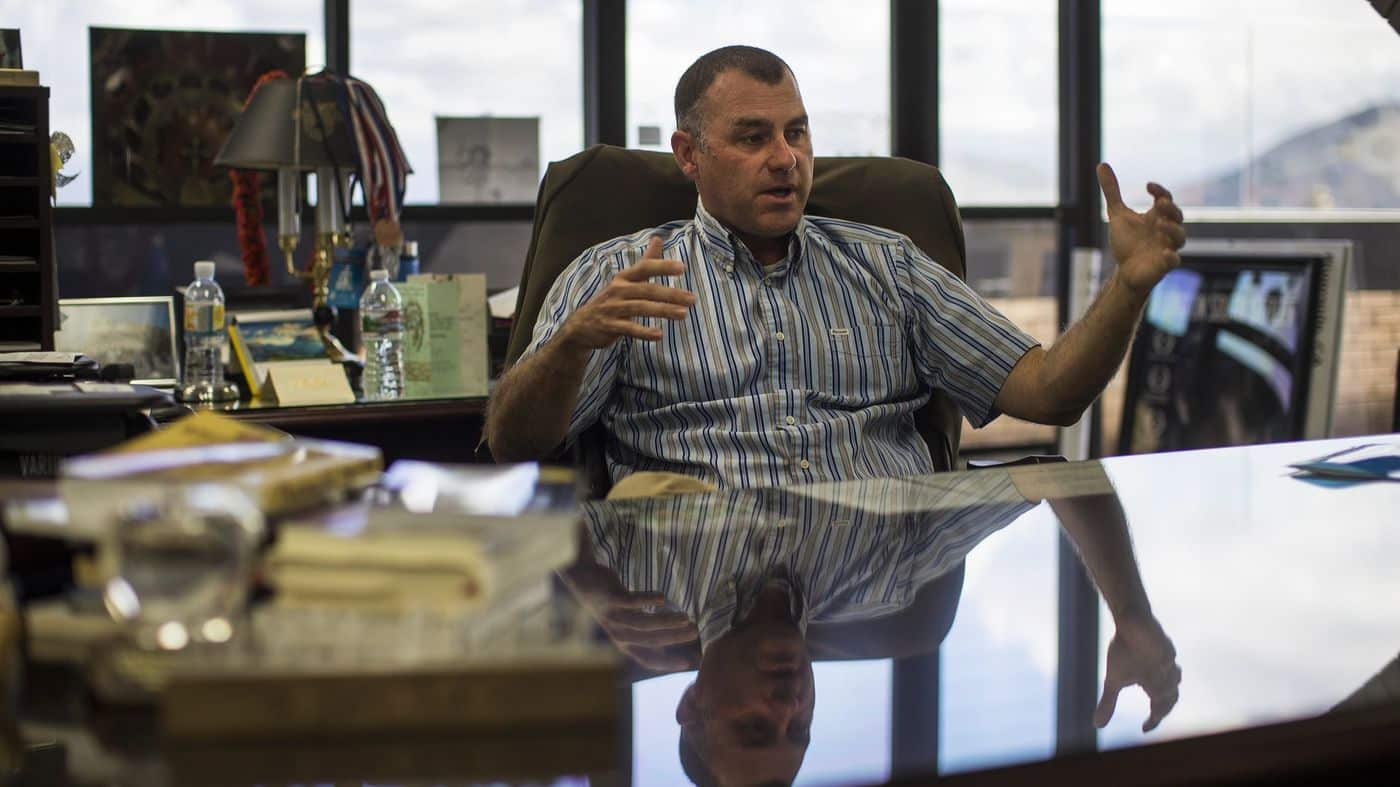 “Some of my own neighbors have become homeless, and they’ve been erased from society and ended up dying because of homelessness.”

With this in mind, Bailey is working with 77 mayors, 4 governors, and 4 county officials across the United States to help veterans experiencing homelessness.

The “Mayors Challenge to End Veteran Homelessness” is an extention of the Opening Doors program, spearheaded by former first lady Michelle Obama back in 2010.

An Upworthy report tells us that Opening Doors “combined the use of federal resources and local leadership to help communities put a plan in place to ensure homelessness is prevented whenever possible.”

The secret behind the city’s success, according to the mayor, is the Housing First Policy. 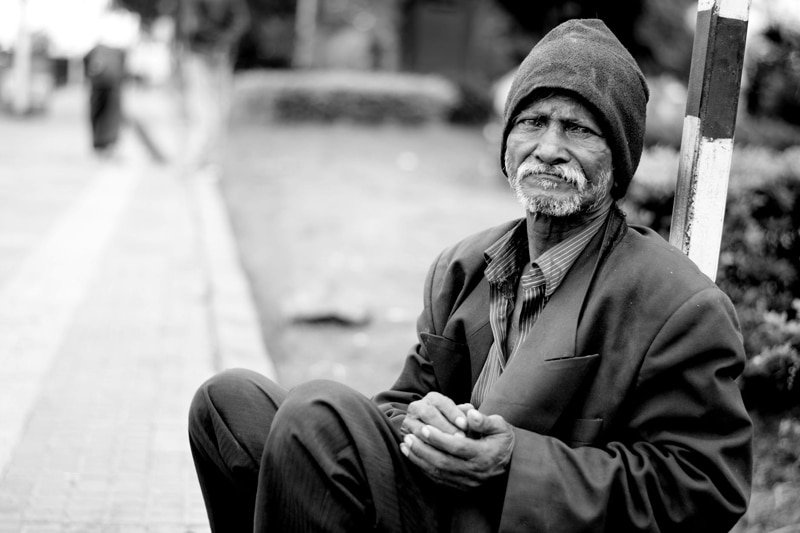 The process begins with the Homeless Outreach Team getting to know homeless individuals, gathering information about their background, and helping evaluate their healthcare needs, among others.

The policy utilizes resources from local, state, and federal government to generate housing options that are affordable for the homeless. Support services are also provided for those struggling with addiction and mental health issues.

Moreover, Bailey points out that basic assistance such as making it possible for homeless veterans to acquire valid IDs can be a big help. On top of that, the city offers goes as far as offering landlords with yearly stipends of about $250 for necessary house repair.

Here’s one of Mayor Bailey’s past interviews:

Riverside assisted its first 80 homeless veterans in 2016 and now the city is aiming to help homeless students. 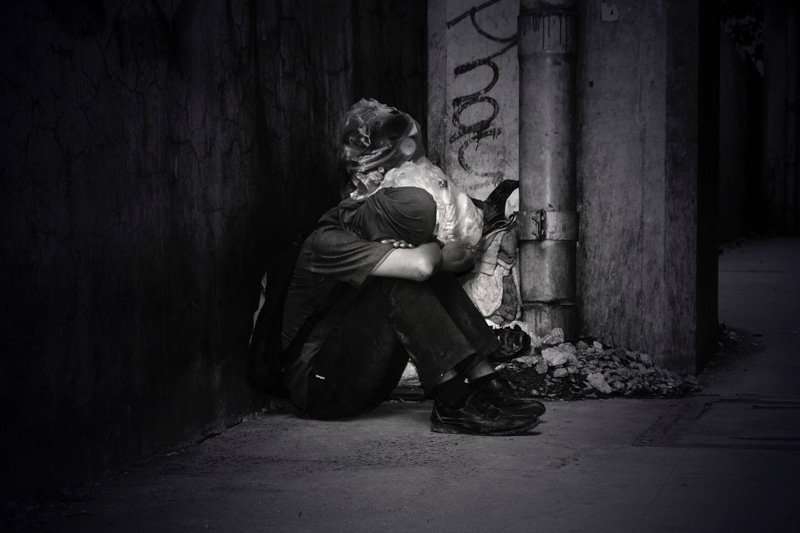 With that achievement, the city is now setting its sights on homeless high school and college students next.

As the mayor said:

“Now that we have this model, we can take it to the rest of the population. They’re all human beings, and we’re all neighbors here in Riverside.”