She has her own YouTube series dedicated to her awesome fix-it skills.

The internet loves ingenious kids who can recite the capitals of all of the world’s countries, cook and bake like a seasoned chef, or speak in several languages. One toddler puts all of her contemporaries, and a majority of adults to shame with her particular set of skills. This little three-year-old is a better car mechanic than some older people!

Known only as the “Little How-To Girl,” this wee blonde prodigy already has a series of videos showing her genius mechanic skills many adults have difficulty figuring out. 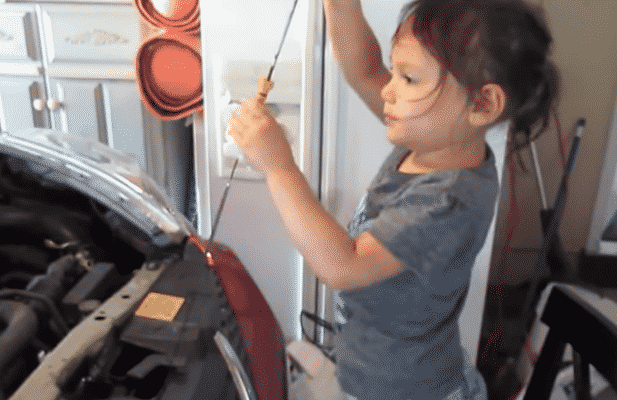 In a YouTube video titled “Episode 8: How To Do An Oil Change,” the cute toddler started by jacking her parents’ Nissan Juke 4×4.

She went through all the basic steps, including laying down newspaper on the garage floor to prevent a huge oil spill.

Because despite her skills, babies her age can be messy. 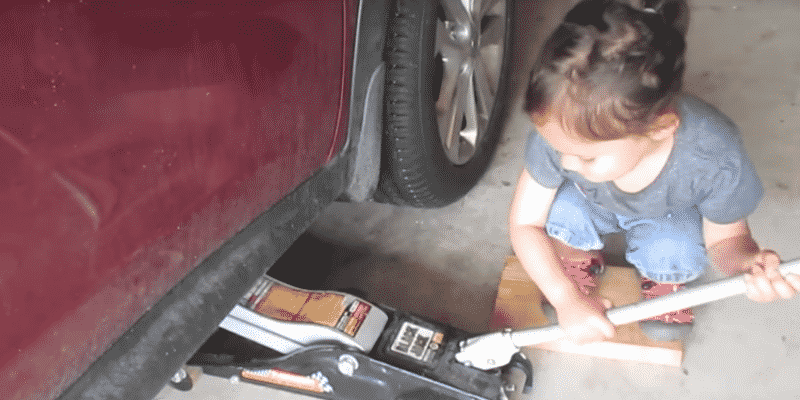 The little girl wowed (and continues to awe) many viewers by undertaking the intricate task. Not a lot of people can own up to her adulting skills.

With her hair in a scraggly ponytail, the Little How-To Girl checked and drained the oil with all of her tools spread out around her.

She didn’t even curse or break out into a sweat like most other adults would have done. Instead, she took a break in the middle of her chore to have a snack and sing a song. 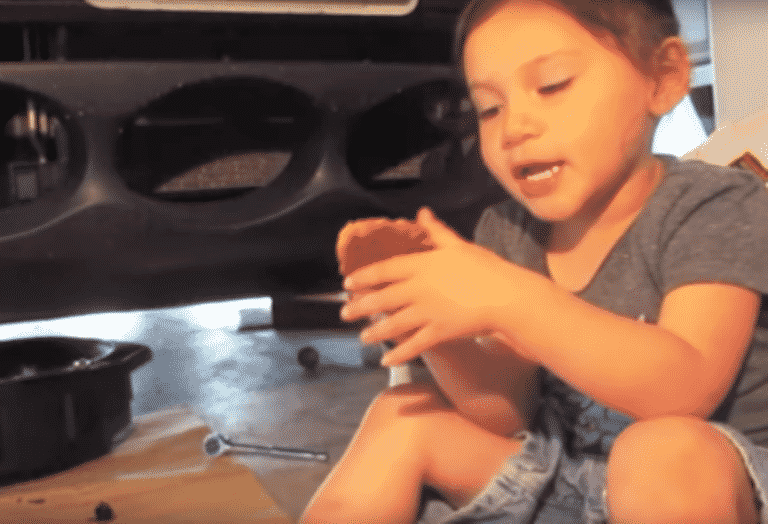 Break over, she calmly proceeded to finish the job.

Her awesome feat has netizens in a tizzy. Some viewers commented that the three-year-old knows more about cars than they do.

And they’d be right on the money. 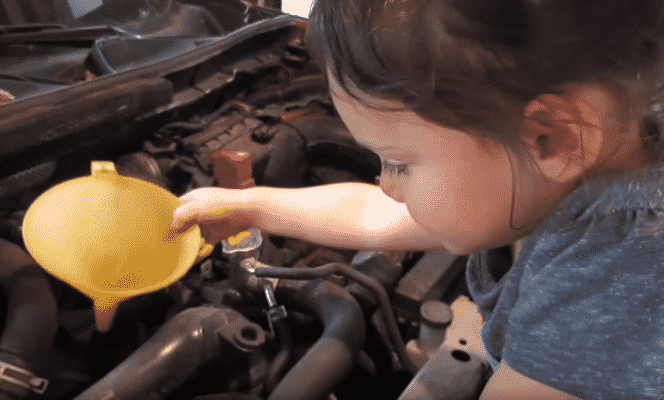 Others offered to pay six whole cookies if the Little How-To Girl could change the transmission on their BMW.

Needless to say, the Little How-To Girl is the star of the show. In her video series, she also shows adults how to wash a vehicle, how to clear a clogged sink, how to replace a lawn mower battery, and a host of other awesome skills.