Martyn Bates has vowed never to eat from a branch of KFC in Australia. And that’s because he just bit into a chicken that, apparently, had maggots in it. Infuriated, the customer decided to upload a clip of the disgusting scene online.

In the video, Bates showed a chicken he bought from KFC in New South Wales, Australia. The outside of the chicken looks perfectly normal but inside, you can see tiny maggots wriggling.

What would you do if you saw these creatures you ate? 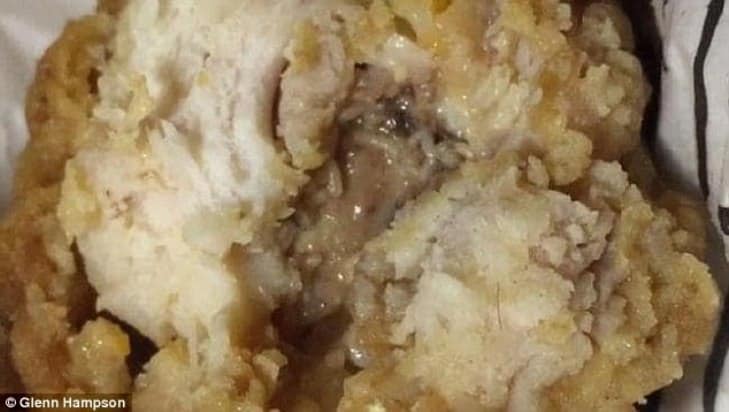 Bates was horrified to discover that the KFC chicken he bit into had maggots. 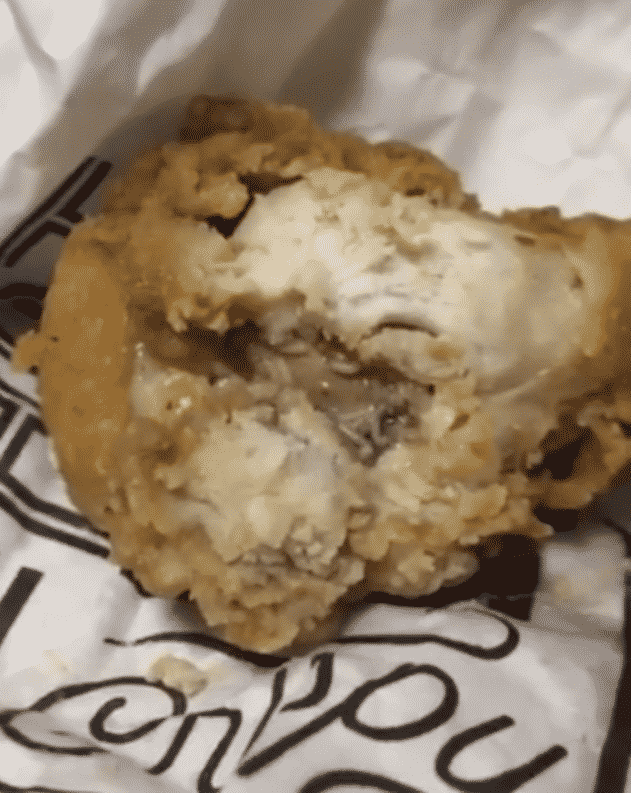 The builder then took to Facebook to upload the disgusting video warning people about the KFC branch. Bates wrote:

“If this doesn’t put you off KFC nothing will… this came with extra wiggly things. I’d just taken a bite and it tasted funny.”

The customer was naturally left feeling sick after his unbelievable experience. 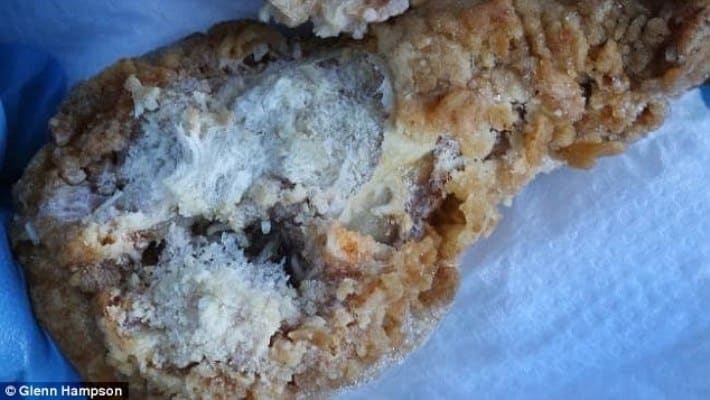 Bates told the Gold Coast Bulletin that he gargled a bottle of Listerine after he bit a mouthful of maggots.

He also told his friends that nothing made him feel better from the traumatizing food experience.

“I was so disgusted, I ended up gargling half a bottle of Listerine. I can eat most things but when they wiggle in your mouth that’s not so good, adding barbecue sauce not going to fix it. Thank goodness for mouth wash, I haven’t gargled so much in my life.”

Bates returned to the restaurant demanding for some form of apology but instead, he received a $20 voucher from them.

A representative also told Bates to delete the video. 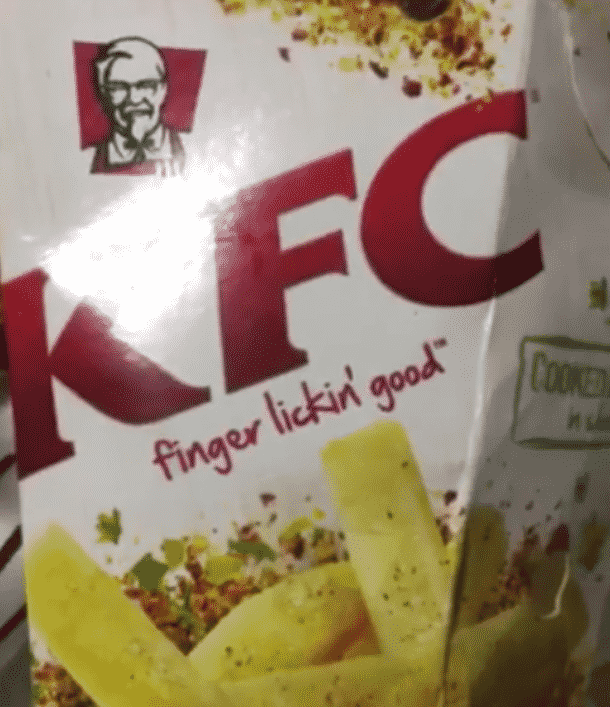 A KFC spokesman believes that it’s unlikely maggots were present before Bates ate the chicken. 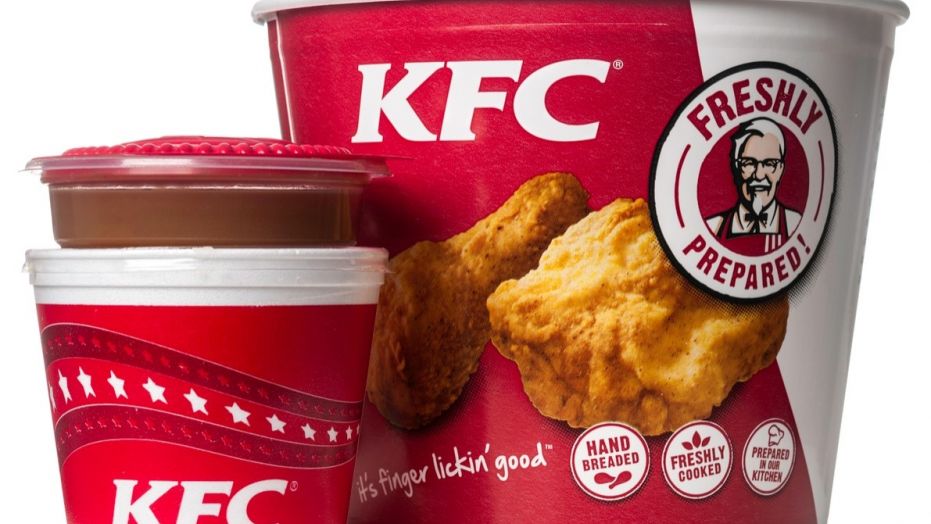 The person explained, citing studies, that flies only lay eggs on food that have temperatures between 10 and 40 degrees Celsius.

“We hold out raw chicken below these temperatures and our cooked chicken well above so again, it’s unlikely this situation happened pre-purchase,”

Bates, on the other hand, insisted that he didn’t leave out the chicken to be exposed before eating it. KFC has yet to provide comment on the incident, According to The Sun, Bates’ case was not the first. Apparently, people had complained about seeing disgusting things on their food purchased from fast food restaurants in Australia.