Sometimes it’s best to mind your own business. A nosy woman who has been trying to spy on her next door neighbor got more than she had bargained for. The eavesdropping lady got her head stuck into her neighbor’s metal gate and couldn’t get out for five hours. 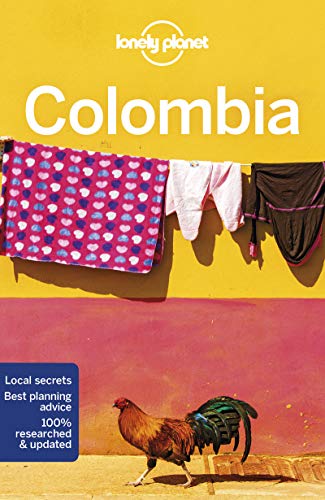 The incident took place in the city of La Virginia in Colombia where the woman was reportedly trying to eavesdrop on her neighbor. The lady is believed to have been trying to spy on her neighbor and find something to gossip about with her friends. Unfortunately, the nosy woman decided to push her head through the bars of the neighbor’s metal gate. Although she managed to force her head through, she was unable to free herself from the gate.

How did she manage to squeeze her head through the metal bars?

The woman’s predicament certainly caused some drama in the neighborhood. Firefighters had to be called in to free her from the gate. Although the men tried their best to get the lady out of the embarrassing situation, it took them five hours to finally pull her from the bars.

It is unclear why it took so long to get the nosy woman out of the gate. However, some believe that the firefighters had a hard time dealing with the situation because they were also trying not to laugh at the lady’s hilarious situation. 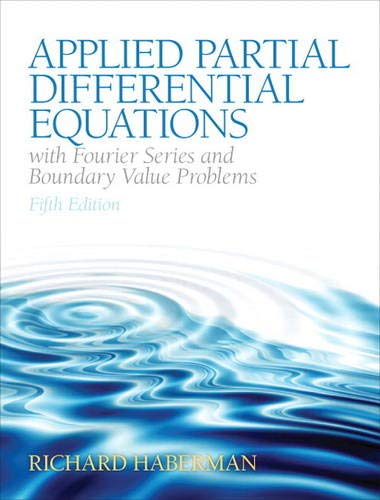 Naturally, the photos of the nosy neighbor found their way on social media and people immediately made it go viral. Some believe it was a swift form of karma on the woman for trying to spy on her neighbor while others stated that it should be a lesson for anyone who loves to gossip.

It is still unclear what happened to the intrusive woman after she was freed from the gate although it is believed that she was mostly unharmed. Hopefully, she has learned her lesson and will avoid snooping on her neighbors just for a bit of gossip.

Darth Vader would be proud!

30 Embarrassing Adults Who Got Stuck In The Playground

Word of advice: stay away from baby swings!

“Play,” according to Albert Einstein, “is the highest form of research.” Well actually, not only is play an important aspect of child development but it is equally an essential element for surviving adult life. According to experts, play can help adults decrease stress levels, improve brain function, boost creativity and productivity, and even improve relationships, among many others.

Well, this is something you don’t read every day.