This is that amazing moment when police officers, who were tasked to block and fight protesters, decided to lay down their weapons, declare a truce, and join forces to fight the power. It may sound unbelievable to some but yes, this really happened recently in Thailand.

As you can see in the images below, the cops laid down their helmets and barricades on the ground as a symbol of peace and unity with the protesters. Members from the two groups can be seen embracing each other – and tears of joy were even shed.

It turned out to be a peaceful protest! 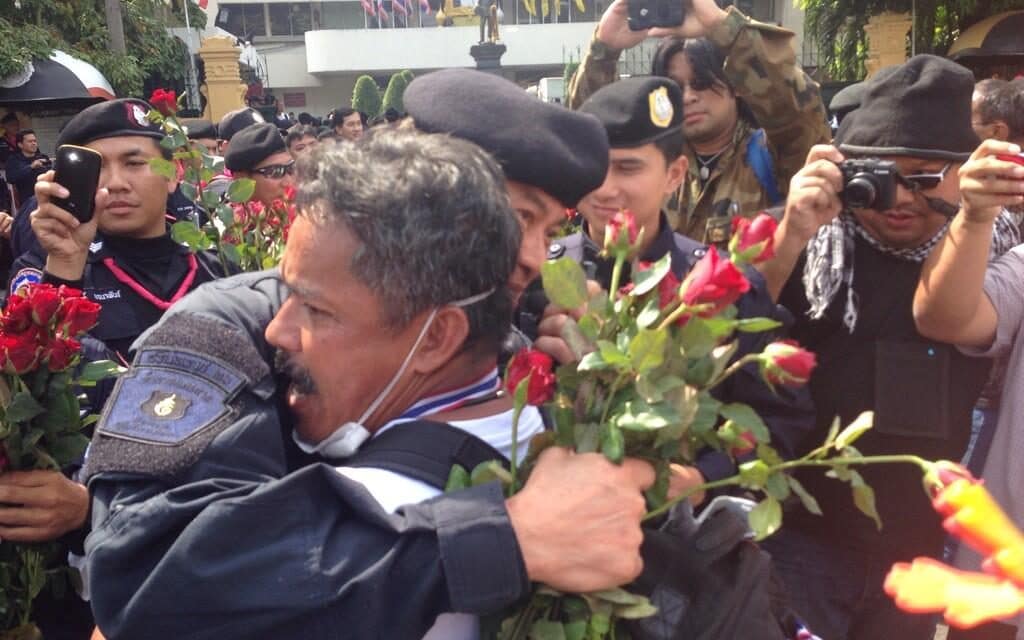 Source: We Are Change

In a report posted by the True Activist website, we learn that the gathering protesters “explained that their goal is to destroy the political machine of former Prime Minister Thakskin Shinawatra, who is accused of widespread corruption and abuse of power.”

Current Thailand Prime Minister Yingluck Shinawatra is actually the sister of Thakskin and many see her as her brother’s puppet.

Suthep Thaugsuban, leader of the protest against the Shinawatra government, planned to storm the Bangkok Metropolitan Police Bureau along with his group. Much to their surprise, the authorities did not attempt to disperse them but instead expressed willingness to join their cause.

The merging of the two forces mostly earned positive reaction on social media. 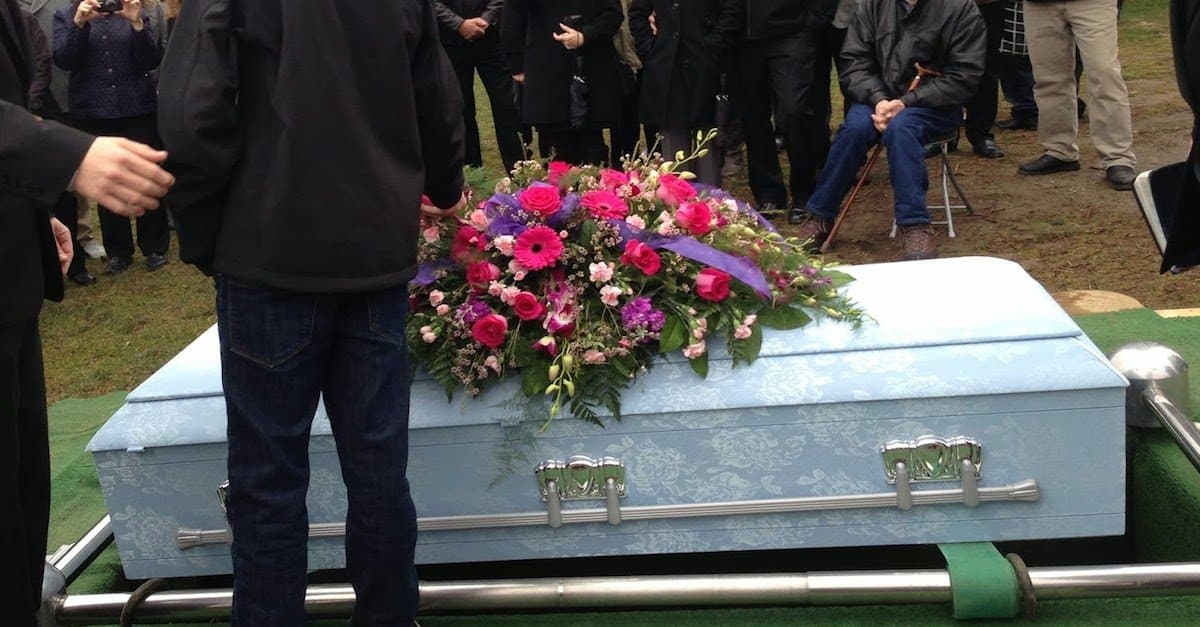 “These are the righteous law enforcers. They listen to reason & then only take side of the righteous instead of ‘I must do whatever wrongthings my boss told me to do so’. Bravo to the true human race.”

“It’s about time that the police and people stop fighting. Too bad Americans are to stupid to do the same. What next, maybe they need to start arresting the politicians and bankers.”

﻿
Meanwhile, there are also those with a different viewpoint of what happened, such as one commenter who said:

“While this is a very cool story at first glance, I’m skeptical as to whether the move had anything to do with the actual convictions of the officers involved. I may be misinformed mind, but the information I have at hand is that the protesters are politically sided with the moneyed elite, whose political party is advocating for a non-elected power block to be installed in parliament. Thaksin may be corrupt, but his party has been elected and reelected time and time again, and removed by non-democratic means each time.”

Regardless of people’s opinions, the entire world currently has its eyes fixed on Thailand, waiting to see what will happen next.