South Korea is not only famous for K-pop, multi-step beauty products and plastic surgery, it has gotten in on the selfie game, as well.

And it looks like the land of porcelain skin has upped the art of the selfie in a technology that is taking the world by storm.

It even tops K-pop and selfies put together. 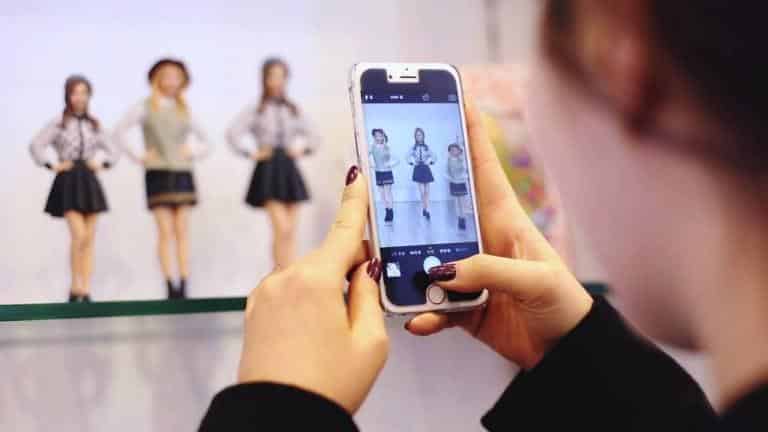 They’ve introduced a 360-degree innovation to create 3D versions of themselves. 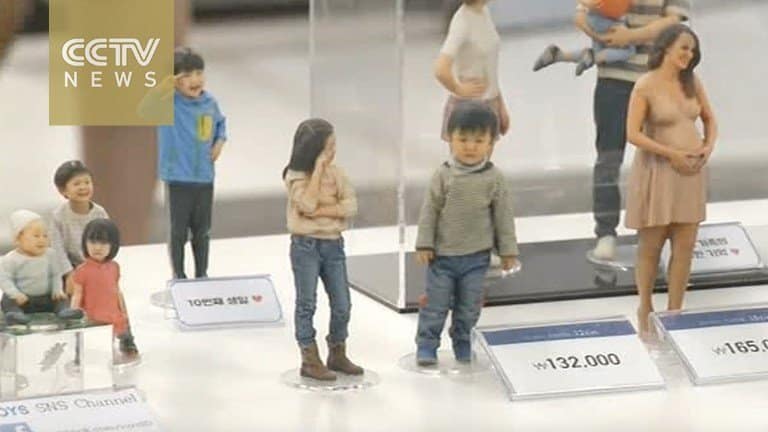 This latest photo trend goes beyond professional photos or the hundreds of selfies everybody else is taking. South Koreans have refined the selfie trend and put it several steps forward to birth a phenomenon known as the 3D photo.

To accomplish this, a person stands right in the center of circle surrounded by a hundred cameras. These cameras take pictures from every angle, which are then combined to create a perfect three-dimensional figurine replica.

360 degrees worth of flashes. 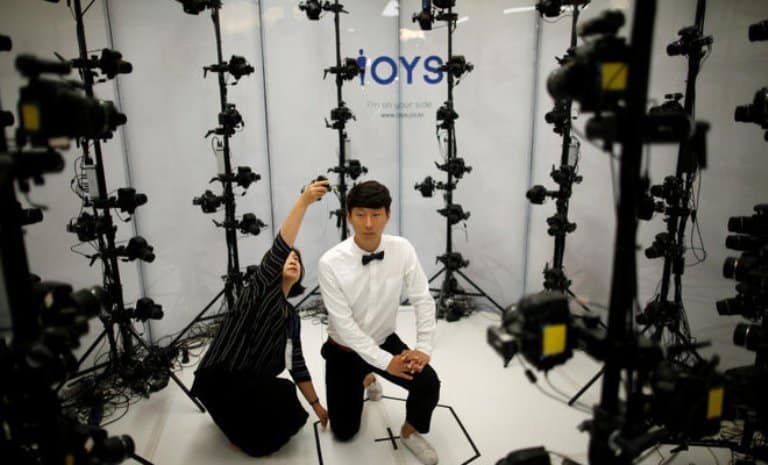 Each image acts as a digital blueprint. A high-tech editing program then builds the figure in layers using gypsum powder.

Once the figurine is completed, talented artists begin the painstaking work of hand-painting the replica in the exact colors shown on the images.

South Koreans love these 3D figurines because they show a person in a way no digital image ever can. Talk about having your own action figure that looks exactly like you.

Parents, in particular, are bringing their children in for 3D photos to capture their kids’ likeness for posterity.

The kid loves it too. 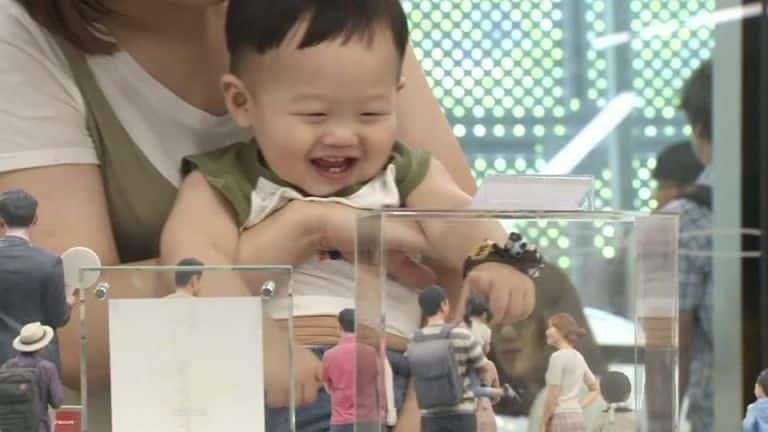 People aren’t the only ones getting these 3D portraits, either. Pet owners are taking their furry friends in for a 360-degree capture to remember what they look like while they’re still alive.

The process isn’t cheap, though. A 3D replica can cost around $100 to $300, depending on the scale and intricacy of the images.

Still, this technology goes beyond selfie enthusiasts trying to find optimum light and the best position, and taking hundreds, if not thousands of neck-cricking, body-bending photos for careful curation later.

Watch this video to see how it’s done.