You don’t get to see such heroic acts everyday. This footage shows a monkey saving another monkey’s life after it was electrocuted and fell unconscious. The poor monkey was electrocuted after walking on high tension wires at a railway station, in the Indian city of Kanpur. The monkey lost consciousness and fell on the tracks. That’s when the other monkey came to the rescue. Much to the amazement of the people waiting in the station who witnessed the heroic act.

The monkey did everything he could to save his friend – pushing down on his chest, biting him, and even dunking him in water. The heroic monkey refused to leave the unconscious monkey, even though they were on live train tracks. According to reports, the monkey struggled for more than 20 minutes to bring his friend back to life. Ultimately, he succeeded and the crowd who witnessed this heroic event applauded in amazement.

How many people would risk their lives the way this brave monkey did? This is a heart-warming proof that animals also care about each other in such a way humans care towards one another. 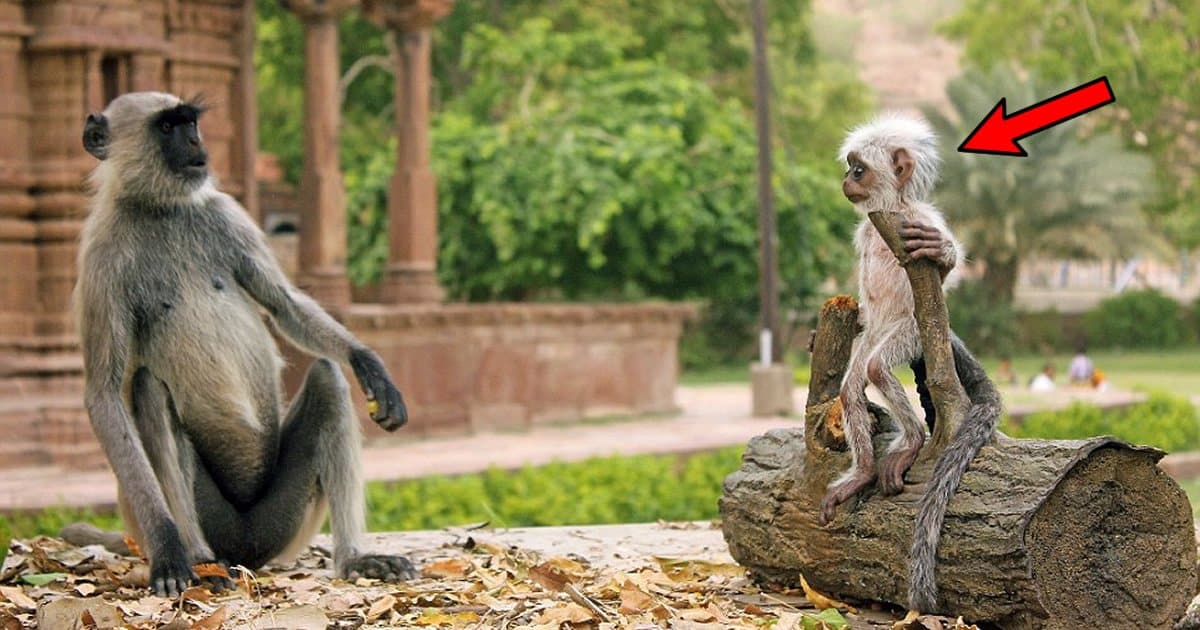