Thanks to a brave gas station clerk, a woman has been saved from her alleged kidnappers. This one recently happened in Waterford, California and netizens are now hailing the quick-thinking “Good Samaritan” for her heroism.

24-year-old Savannah Pritchett was working her shift at Triple R Gas and Mart when a woman suddenly entered the shop, held her hand, and said “Please, please help me. I’ve been kidnapped, they have two guns.” 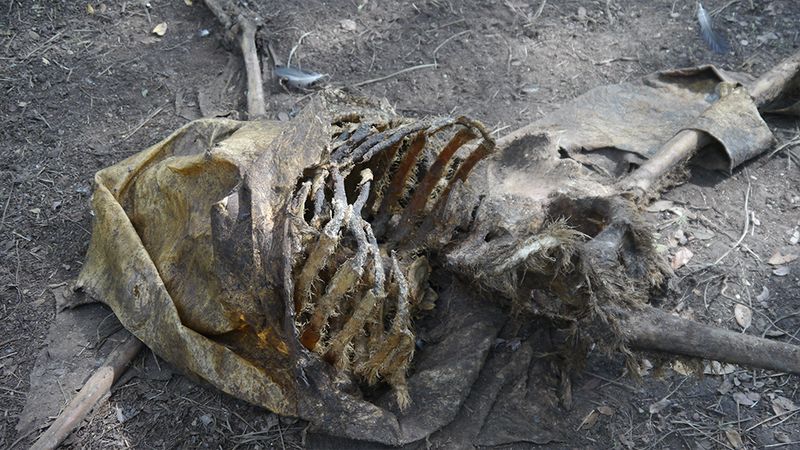 Savannah’s immediate reaction was to lock the front door and then give the woman a phone. She then led her to a restroom so she can contact the authorities for help.

After a few minutes, two of the men entered the store. Savannah did her best to stay calm.

“They asked me, you know, ‘Why’d you lock the door?’ and I told them she told me she started her period.”

Everything was captured via CCTV and armed authorities arrived shortly thereafter. 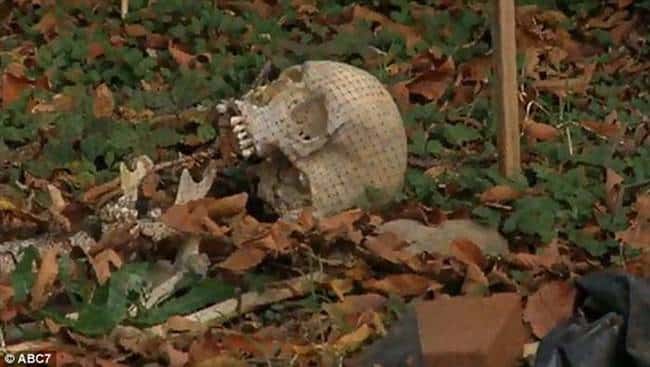 The crooks were immediately arrested and the woman was saved. 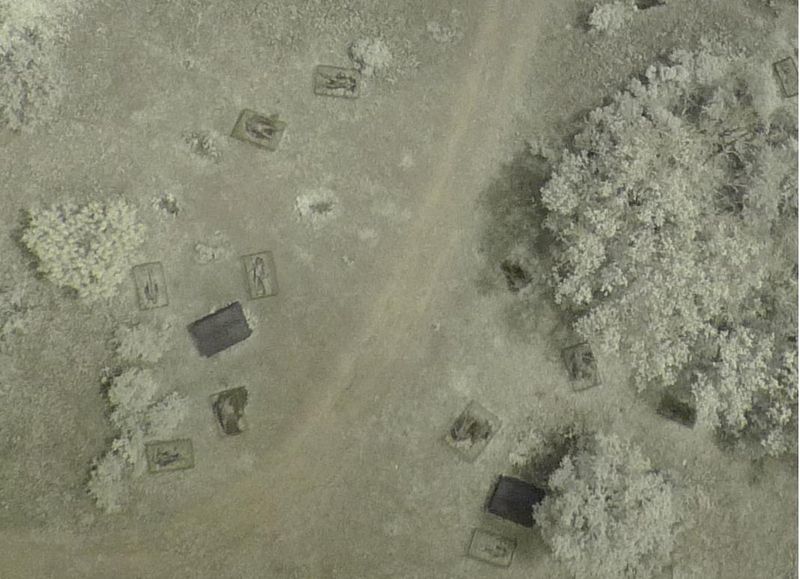 All thanks to the effort of Savannah!

“A Waterford gas station cashier is a true hero. Her bravery and quick-thinking saved a woman who was kidnapped and sexually assaulted. The victim showed up at the gas station, begging for help. The clerk stepped up, locked the doors, hid the woman and called our deputies. Two of the suspects were taken into custody at the scene and detectives were able to identify and arrest two other suspects in this case. When we work together, we can do great things in our community.”

Savannah’s inspiring story has since gone viral and several news sources have featured her.