There is little doubt that reunions are always a joyous event. Two monkey brothers gave it an adorable spin by hugging as soon as they saw each other. Unfortunately, the story behind their reunion is a rather sad one.

The brothers were reportedly rescued from captivity. However, the monkeys were separated when they were taken in by different non-government organizations. Luckily, the rescuers realized that the two needed to be reunited. When they finally meet after the lengthy separation, their reaction is pure magic.

These adorable brothers are so happy to see each other again. 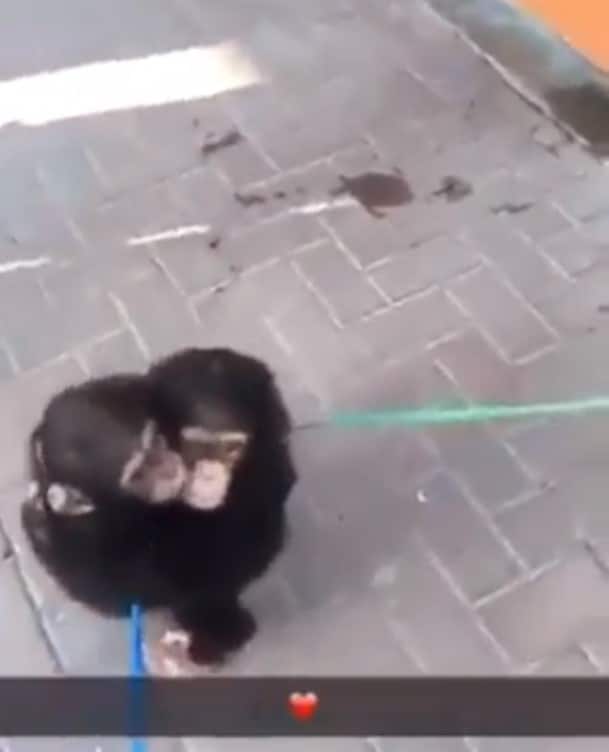 The little monkeys had to be taken in for rehabilitation after spending most of their young lives in captivity. Although they have been through a lot, it is possible that the brothers always had each other.

It is unclear why the chimps needed to be separated when they were rescued. However, it is clear that the non-government organizations which took them in did a great job in helping them heal.

When it was finally time for the reunion, the brothers were understandably excited. The tiny monkeys didn’t waste any time. They immediately hugged each other tightly and didn’t care that someone was recording the adorable meeting.

They even kissed each other in their excitement. 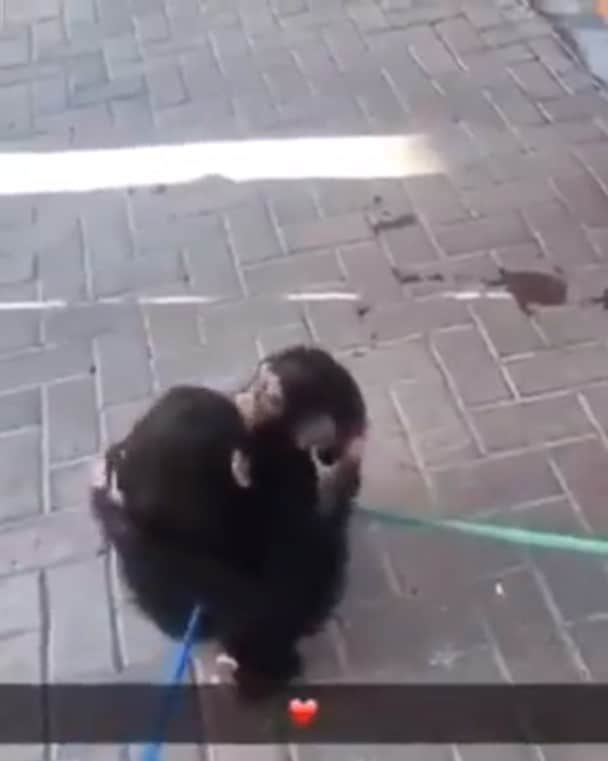 Some netizens were understandably concerned about the chimps’ mother. There is a possibility that the two were taken from their mother by poachers. Young chimps could reportedly sell at a fair price, which is probably why the brothers ended up in captivity.

Although it is unclear where the monkeys will be taken after their reunion, people can rest assured that they are in good hands and will be together for a long time.

Thousands of chimpanzees are poached and taken into captivity annually. The brothers are indeed lucky that they were rescued by the NGOs. Hopefully, their story will remind people that monkeys do not do well in captivity and are best left in the wild.

Watch the adorable reunion below: