A close encounter with animals is always interesting and unpredictable. In some instances, they can even turn out hilarious. Just take it from tourists who learned their lessons the hard way after their individual disasters have been captured on film.

Well as it looks like, we have another person to add to that list. Meet Britanny Bowman, a backpacker from Los Angeles who has been going around South East Asia. Recently, she stopped by Chiang Mai, Thailand – a place popular for having lots of monkeys.

One of the monkeys climbed up Britanny’s leg. 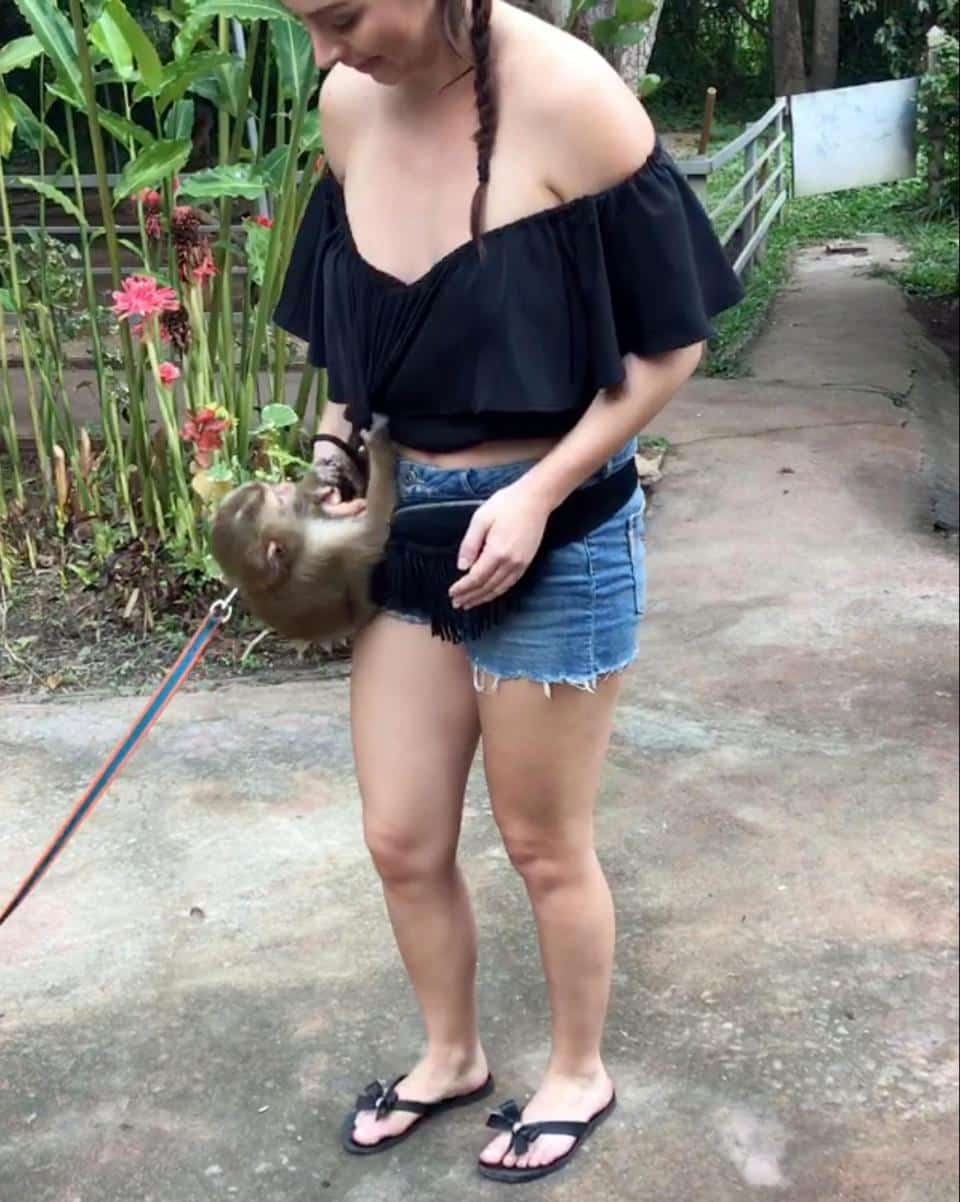 She allowed it although it was obvious she was feeling a bit concerned about the idea. Then, all of a sudden, the little animal did something totally unexpected – and it was likewise captured on camera, just like the above-mentioned tourists vs animals debacles.

What a naughty monkey! 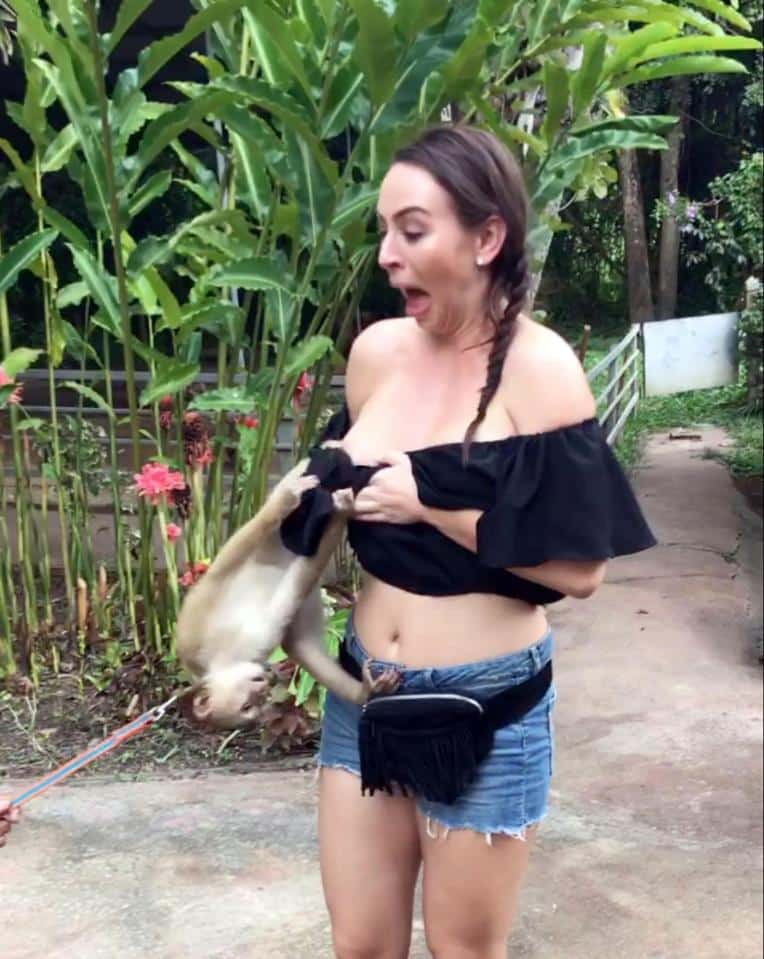 Fortunately, Britanny reacted quick enough and managed to cover her breast by pulling her top. The video, however, immediately went viral on social media, capturing the attention from several online news outlets such as Lad Bible.

It’s all in good fun, according to Britanny. 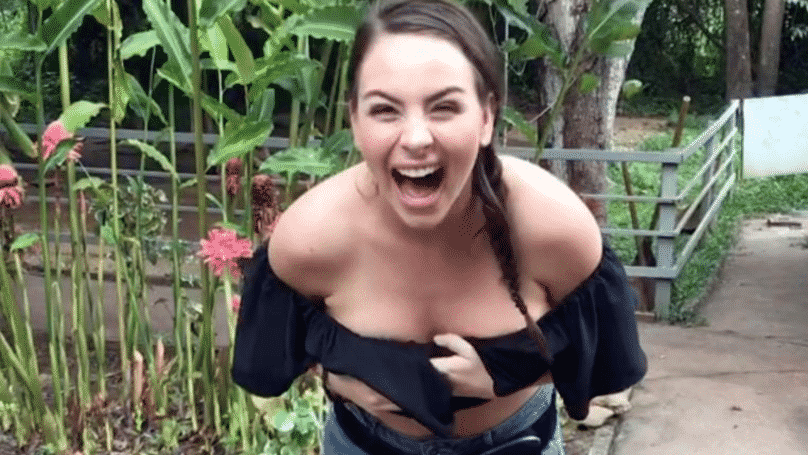 “It left all of us laughing hysterically, almost to the point of tears.

“I was just so scared that the monkey was jumping on me that I didn’t even consider it would pull down my top.”

“The owners said he must have been looking for breast milk.

“It was all just so random, I’m just glad we caught it on camera.”

Watch the hilarious video here and see for yourself:

Well kudos to you, Britanny, for being such a good sport about the whole thing.

So yes, we also hop this will serve as a warning for female tourists out there. If you’re thinking of visiting Thailand anytime soon, beware of top-grabbing monkeys!