Construction workers at the ongoing renovation of the old Dayton’s department store in Minneapolis were recently treated to a baffling surprise as they found a mummified monkey in the building. When the photo of the puzzling discovery was shared online, various theories as to how the poor monkey ended up in the ceiling of the old department store flooded the comments section of the Old Minneapolis Facebook page.

Last weekend, an incognito source who claims to be working on the renovation of the the Dayton department store shared a photo of what seems to be a mummified monkey to the Old Minneapolis Facebook page. While the source did not reveal much about the photo, the comments section of the said Facebook page later revealed more details about the discovery.

A mummified monkey was recently discovered at the ongoing renovation of Dayton's Minneapolis. 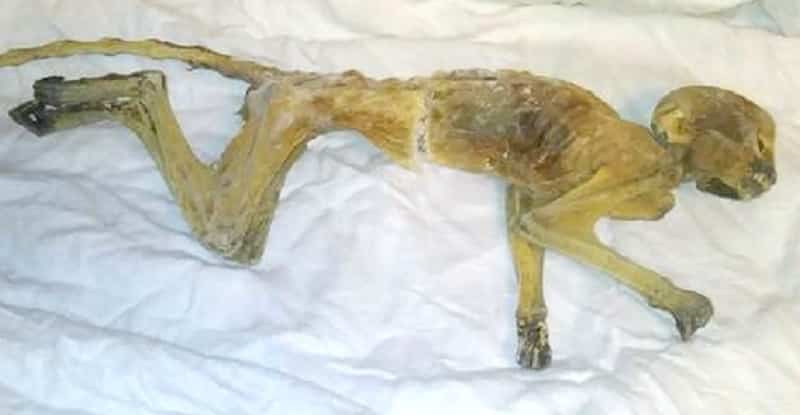 “The contributor didn’t give us a lot of detail. Didn’t say where it was found in the building, but through all the comments and replies flowing in since, we found that the area the monkey was found was a sublevel,” said Alan Freed, one of the administrators for the Old Minneapolis page.

A rendering of the new Dayton's in Minneapolis that is currently under renovation. 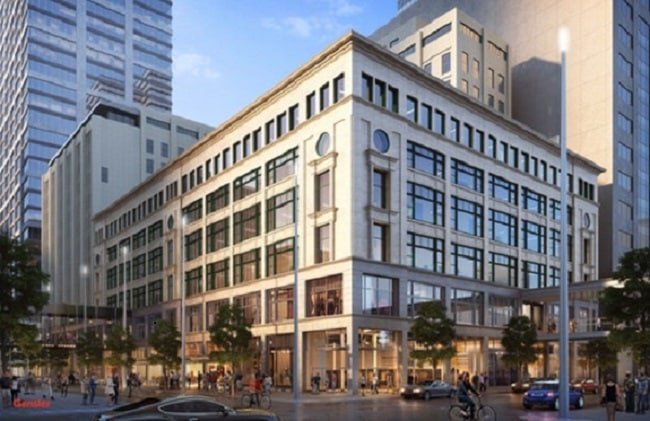 While the comments section of the Facebook post was flooded with several theories on how the monkey may have found its way to the building, one Facebook user posted a print ad of an exotic pet sale at Dayton way back in 1963, suggesting that the monkey could have been one of two that were advertised decades ago.

According to another commenter, a former maintenance crew of the building then, had told him that once there was a monkey that escaped into the ductwork from a pet shop on the seventh or eighth floor of the building, and that it may have met its demise due to the blades of an exhaust fan.

A new Dayton's is scheduled to open in summer 2019. 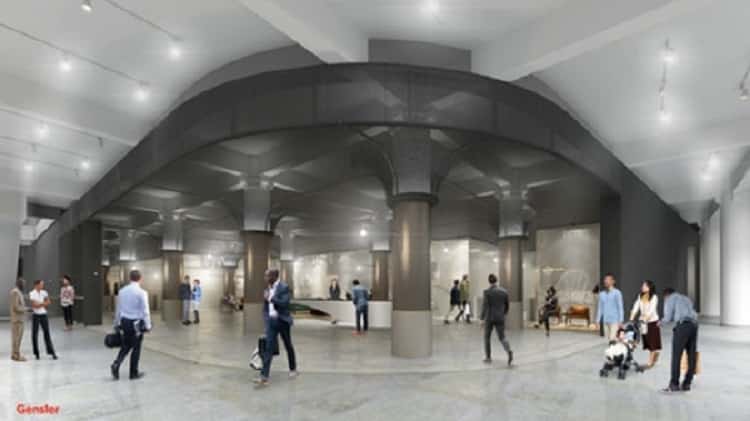 While the mystery of mummified monkey may never be solved, it is hoped that the discovery will not hinder the renovation works on Dayton, which is set to open to the public by summer next year.