How would you react if you suddenly discover two massive pythons hiding in one of your home appliances? You’d probably freak out, right? Well not this badass old woman!

In a video that has since gone viral on social media, we see this amazing grandmother named Faye Morgan casually pulling out a couple of pythons from her barbecue as if it was nothing.

Morgan, who is 81 years old, recently made the discovery in her Queensland, Australia home. 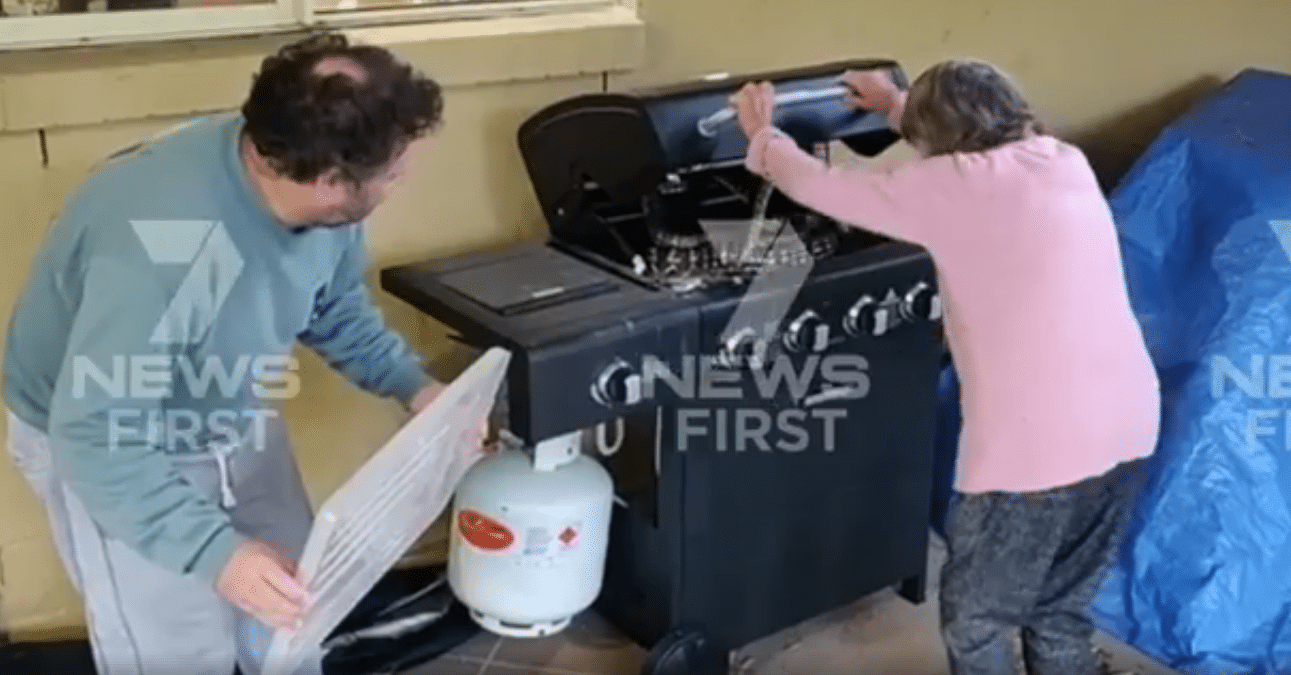 Did the serpents scare her? 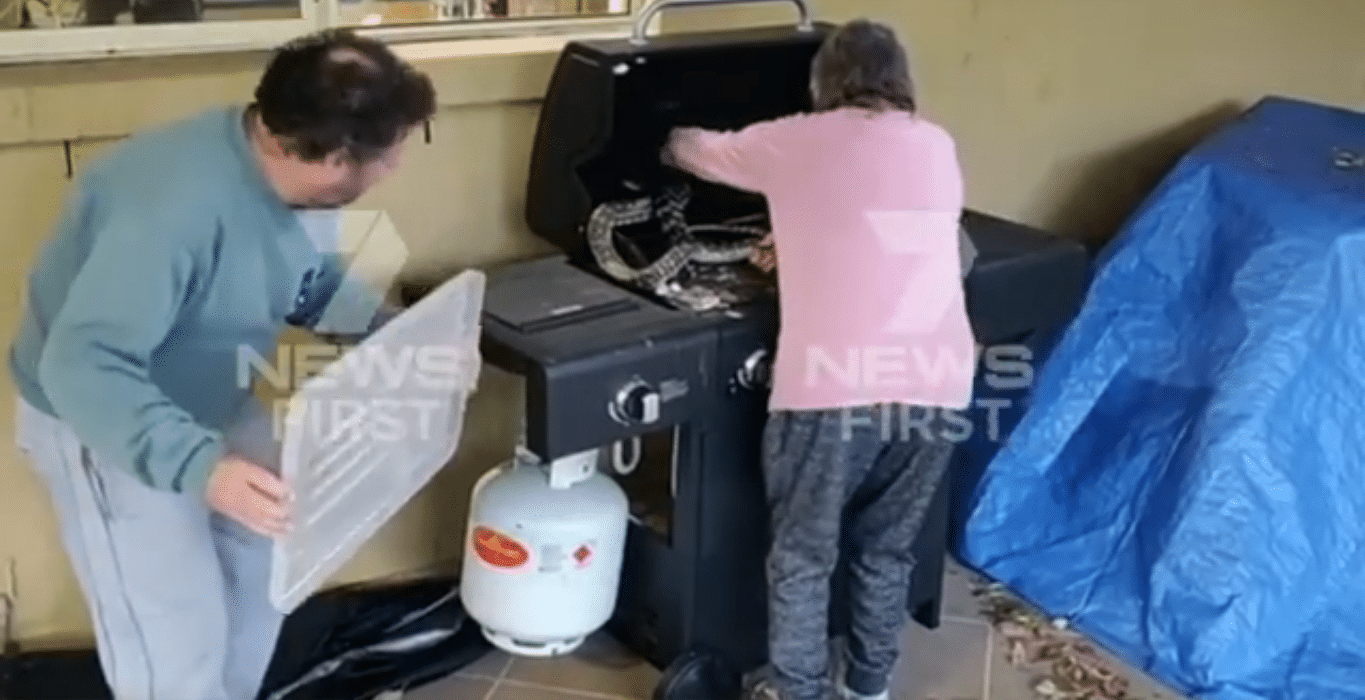 Nope, not one bit! 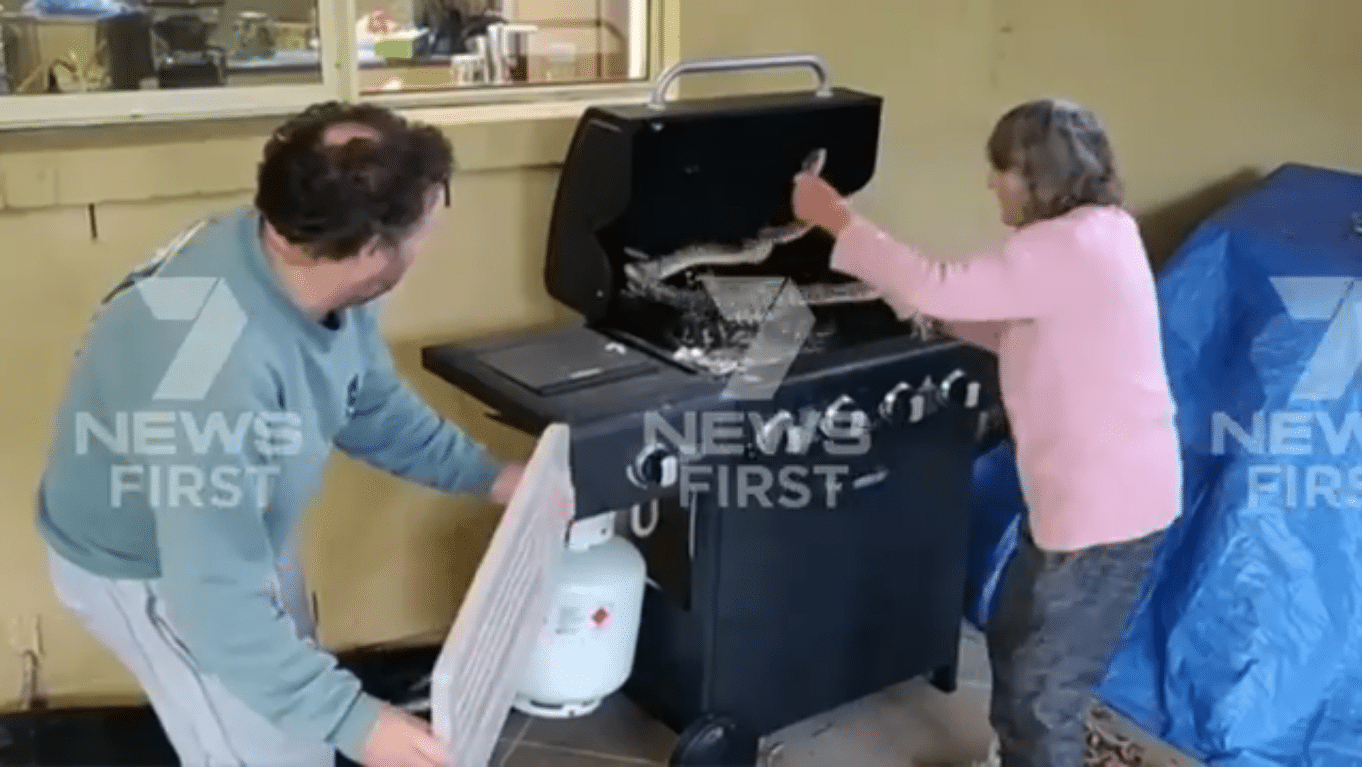 If you ask me, I think it looks like a scene straight from a nightmare. This woman, however, handled the situation with grace and just picked up the creatures so she can put them away.

Clearly, this woman is not the type who easily gets fazed. 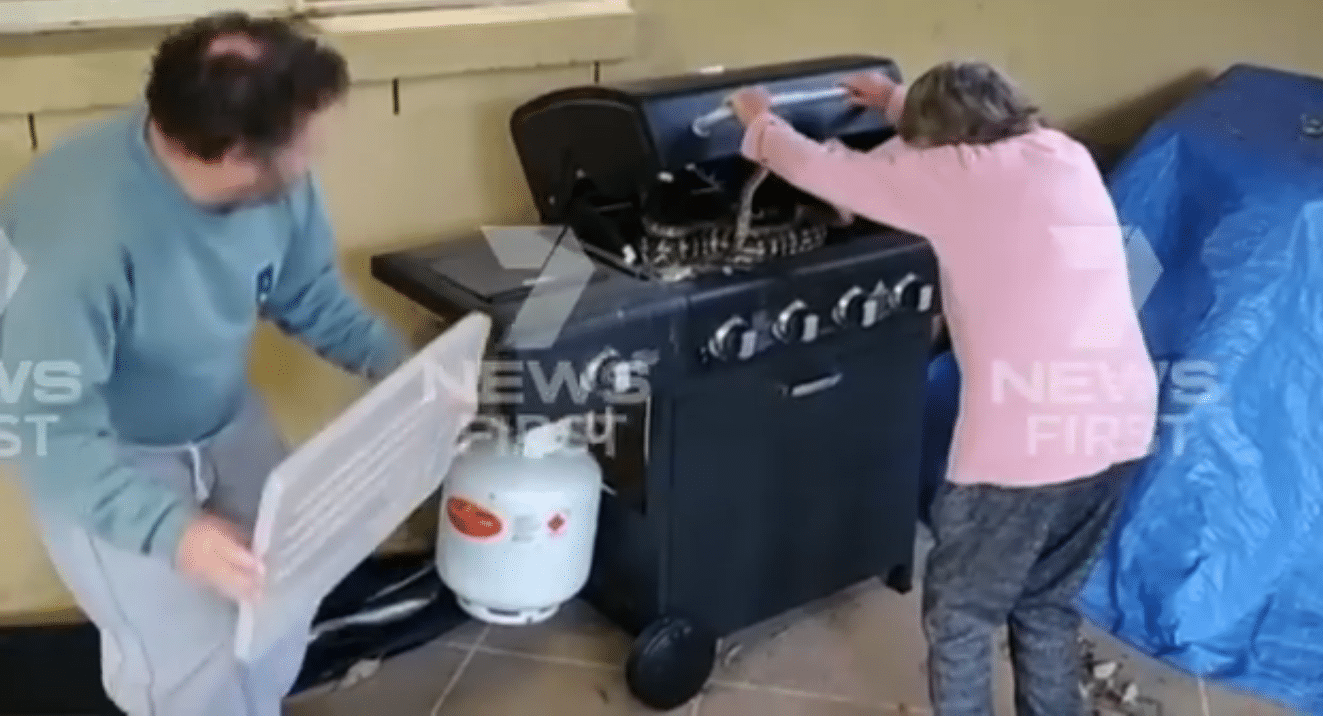 After grabbing the snakes from the grill, she placed them inside a plastic container. 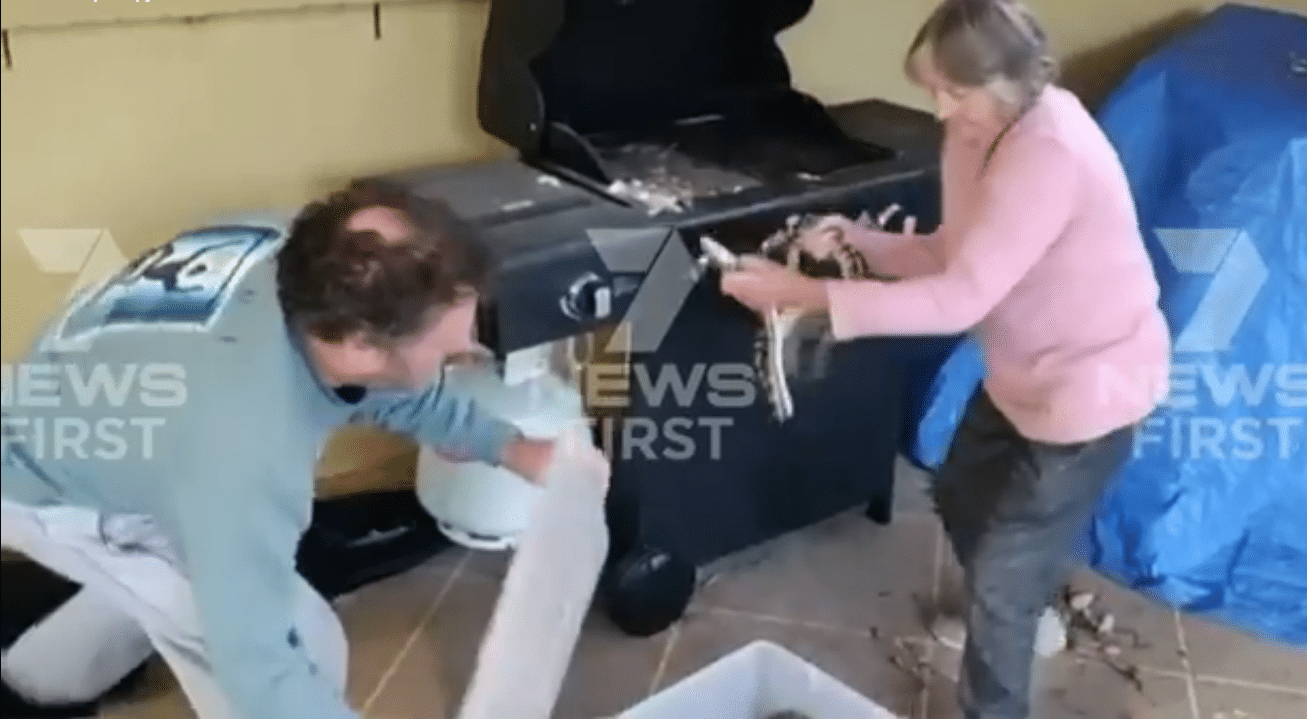 During the footage, she can even be heard commenting, “I live for the drama.” 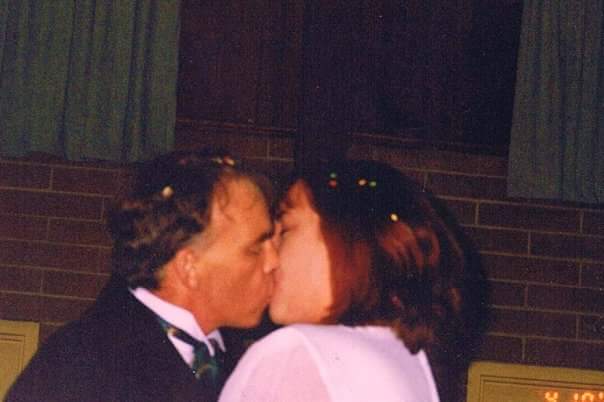 In a 7 News Australia report, we learn that Morgan apparently lived her entire life on a farm and that’s exactly the reason why snakes don’t scare her that much at all. In fact, she pulled out another serpent from the barbecue 18 months ago.

Australia definitely has a reputation for having creepy crawlies everywhere. 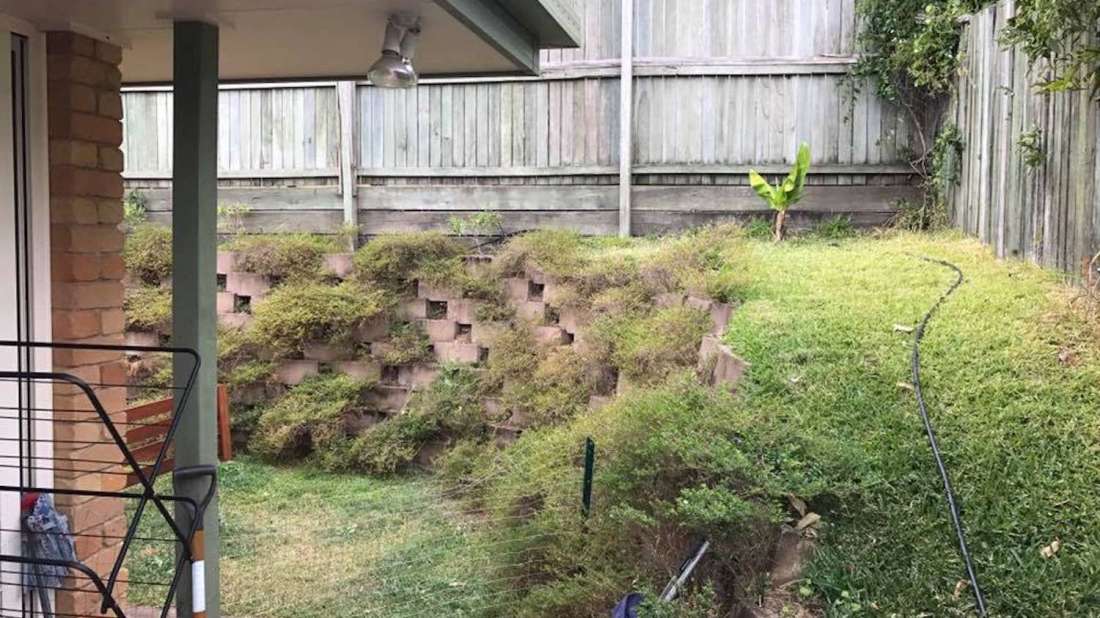 Now we have this and we just couldn’t help but think Australians have got to be among the most badass people everywhere, if they, like this old woman, know how to stay calm in front of two huge pythons. I know I’d probably either run for my life or faint on the spot!