Some of us may have already experienced having been attacked by thieves and have our personal stuff stolen from us. We probably reacted in the safest way possible – hand over our wallets, phones, and other valuable items. We would rather lose those replaceable items than get stabbed or shot, right?

But there are folks who refuse to be the victim and actually do something to get what’s taken from them. Most would just go to the police and hope that they catch the thief and retrieve the items.

In this awesome video taken in China, a truck driver was trying to call someone using his mobile phone when a thief suddenly appeared from the window and grabbed the gadget. 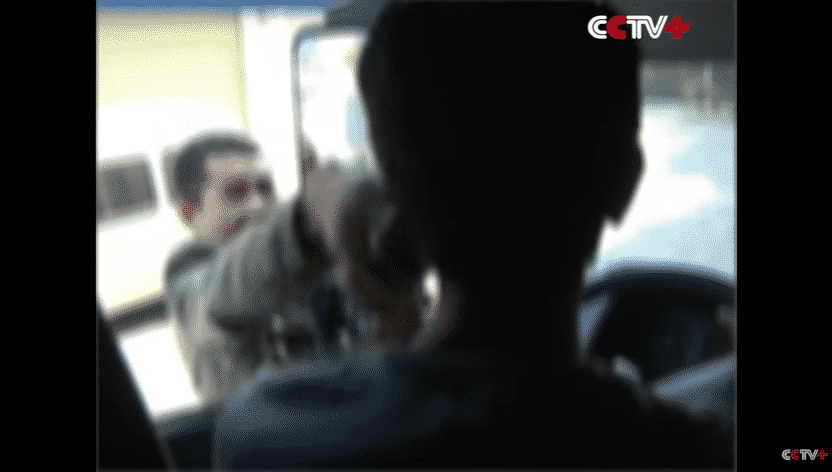 As the thief hopped on a motorcycle and took off, the driver got down from the vehicle, not to chase the driver but to wait for him and his bike. 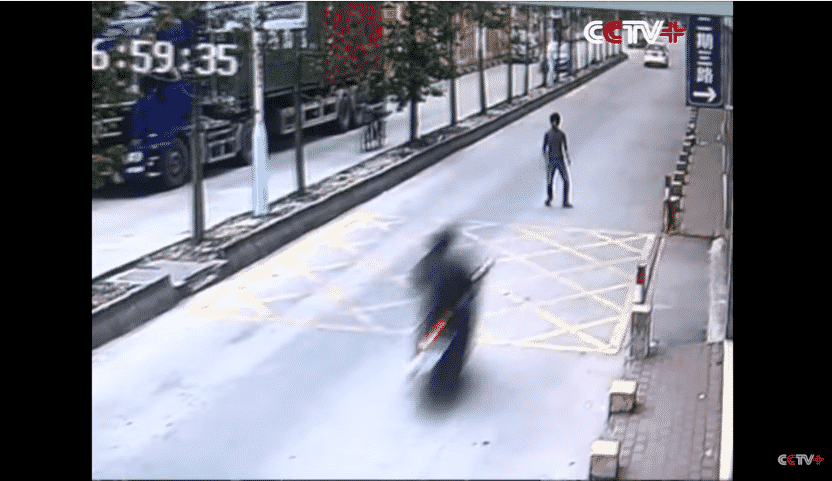 When the thief came speeding forward, the trucker leaped and kicked the thief in mid-air. 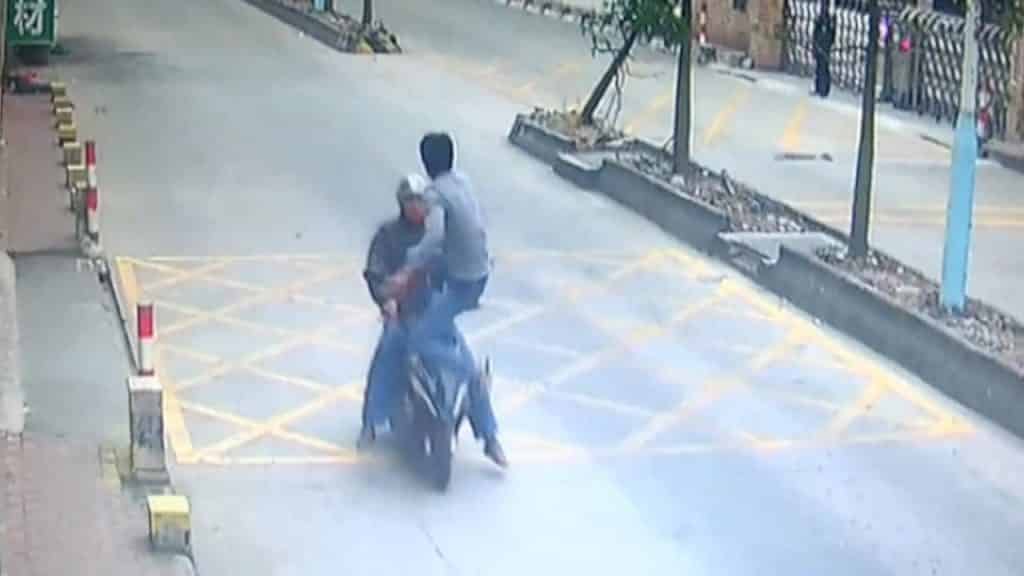 They both fell on the ground and the trucker was able to retrieve his phone.

Watching the video is immensely satisfying:

Thankfully, the trucker suffered only some minor scratches. The scared thief got on his bike and sped off.

We hope this would make thieves think twice about stealing more stuff.