There are a lot of crimes happening in the world today that even teenagers try to copy them in what they think is a more genius strategy. However, not all evil plans succeed and not all younger generations are smarter with this bloke losing in his own game.

A 19-year-old dude staged a weiner stand robbery in South Side Chicago. Probably to ensure his success at bringing home the cash and making an easy exit, he brought a gun with him which later became the tool that sent him behind the bars.

A teenager tried to rob a weiner stand at gunpoint. 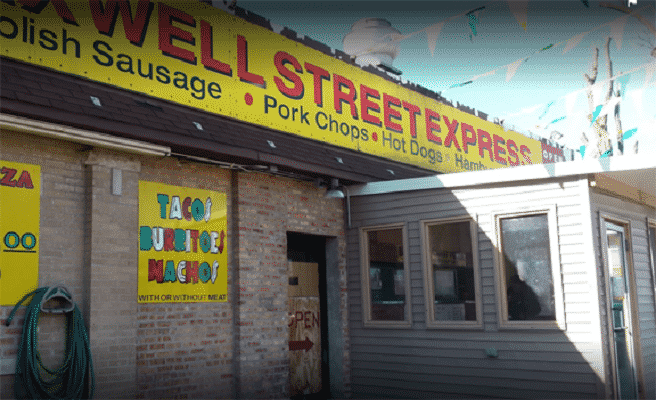 According to reports, the thief, identified to be Pouncy Terrion, held two employees of a weiner stand at gunpoint. The robbery happened just a little after 6 a.m. last Halloween. He started a scene by pressing a gun to the head of his 39-year-old hostage before he took the cell phones, wallets and cash of the employees.

Terrion’s hostage was then passing a grease-filled bucket over the counter when he was held at gunpoint. The hostage then asked his co-worker to hand the cash from the register. As the employees were handing the money to the assailant, the employee accidentally spilled the grease making the money flying across space.

The thief was identified as Pouncy Terrion, 19 years old. 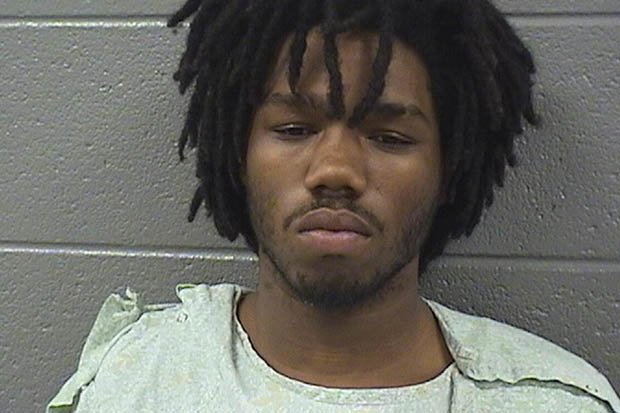 The robber quickly moved to grab up the cash but when he was leaving the stand, he shifted his gun in his waistband where he accidentally pulled the trigger. The bloke shot himself in the penis with the 0.38 caliber pistol he brought.

One of the restaurant employees then wrestled with Terrion as he tried to run. The assailant was lucky to get away from the establishment but was already struggling to make it across the street. He stopped on a bench to call 911 to report his injuries before he finally collapsed on the steps of a nearby house.

The 0.38 caliber pistol he brought became the weapon that brought injuries to his…manhood! 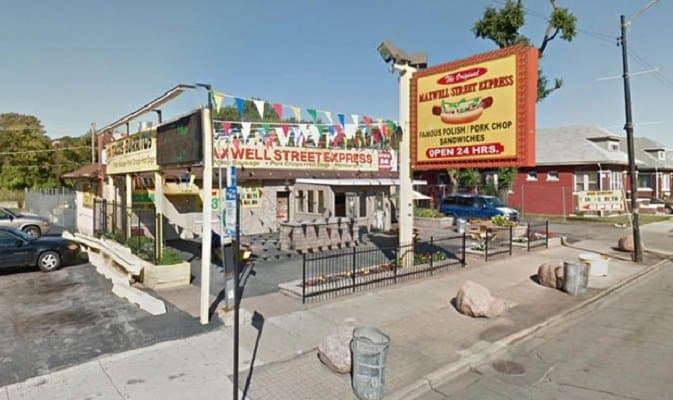 The responding police found the stolen wallets and the gun from Terrion which all served as evidence of his crime. Assistant Cook County State’s Attorney, Erin Antonietti, also pointed out in court that Terrion’s blood-stained boxers, when he was rescued, had the same pattern that was seen in the surveillance video of the robbery.

Crimes are being led by younger and younger people these days. The teenage robber was charged by the court with two counts of felony and robbery while armed with a firearm and was held without bond.