A badass character from the comics, Sony Pictures and Marvel Entertainment is now bringing Venom back with his own movie – and we can’t wait to see it!

The villainous alien symbiote first appeared in the movies back in 2007. It took over Spider-Man and made him evil.

Directed by Sam Raimi, Spider-Man 3 featured Venom’s power as it gave new abilities and then controlled Spider-Man. Later on, he found a new host in Eddie Brock, Peter Parker’s rival photographer in the Daily Bugle.

Meanwhile in comic books, the idea for Venom was originally pitched by Randy Schueller, a Marvel fan from Norridge, Illinois. 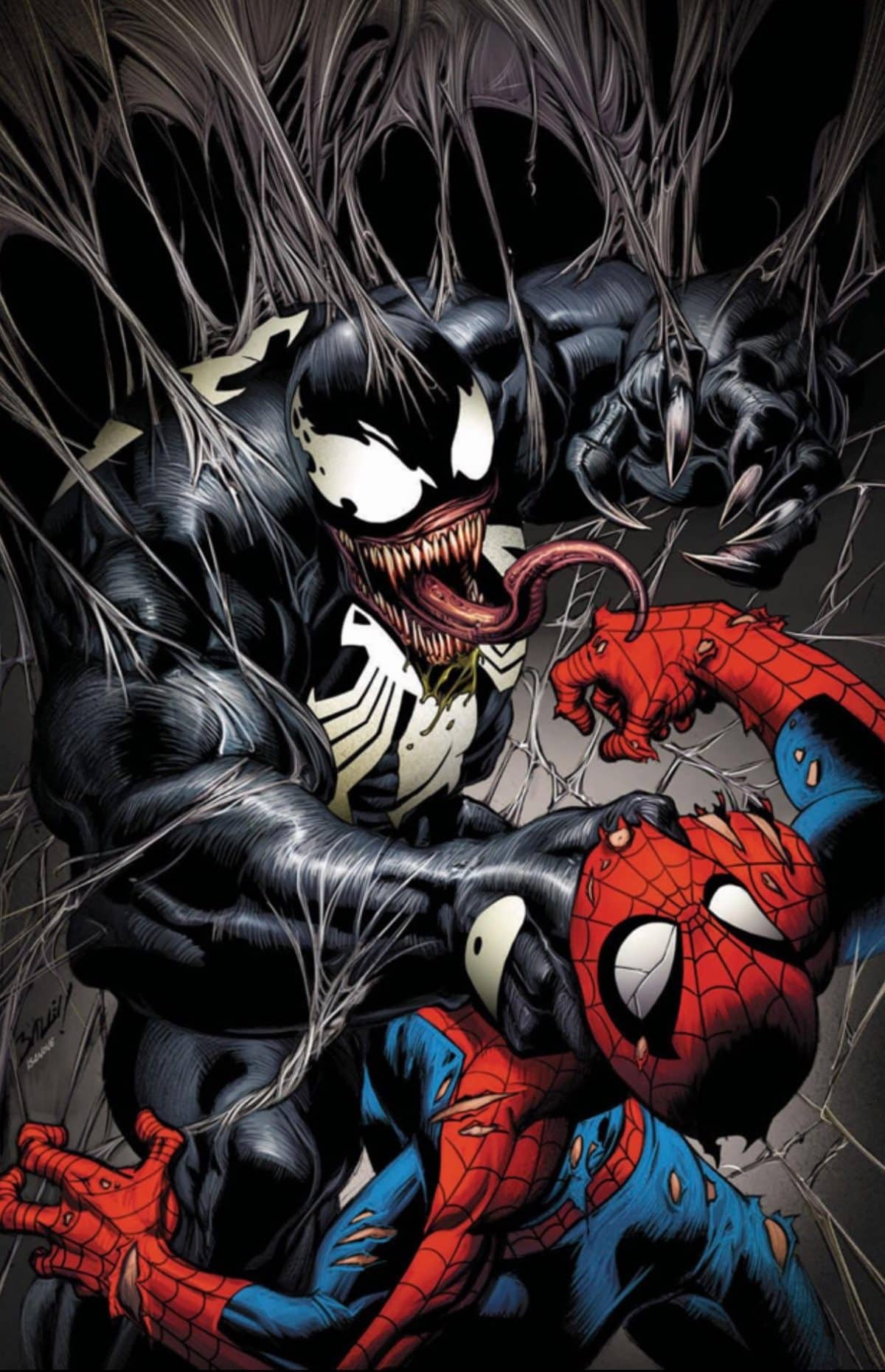 Jim Shooter, who worked as editor-in-chief at Marvel Comics at the time, contacted Schueller and expressed interest in the pitch, paying him $220 for it.

Now Venom is back with his own film – as an anti hero!

Starring Tom Hardy (who also played as Bane in 2012’s The Dark knight Rises), Venom will feature the story of Eddie Brock as a passionate reporter who wants to prove that the organization which handles the alien symbiote is doing something evil.

Eventually, Brock ends up getting recruited to investigate the creature’s experiment – and then an accident later led to him bonding with the alien.

Watch the trailer below and see how it all happens:

The movie is set to be released on October 5, 2018 and fans are simply excited – especially since rumors are telling us that the Tom Holland will be making an appearance. Will we get an epic fight scene between Venom and Spidey? Let’s all wait and see!