A shocking footage shows a giant centipede killing a prey 15 times its size in just seconds, thanks to a deadly venom scientists have identified.

In the ecosystem, most predators hunt and kill smaller animals. However, in a new footage released by scientists, a golden head centipede (Scolopendra subspinipes mutilans) can devour its prey, even larger ones, in just seconds by releasing a very deadly venom.

Now, the scientists have identified the toxin, dubbed as the Ssm Spooky Toxin, that makes the centipede's venom so fatal. 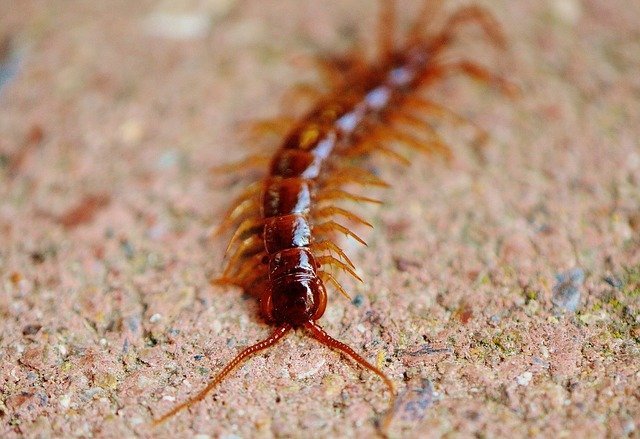 They characterized a peptide in the venom, which interferes the ion channels in nerve cells. This power allows the centipede to kill its prey in a short span of time.

What’s more interesting is, the scientists were also able to identify an antidote for the lethal bite, which can open the doors to a treatment for individuals bitten by venomous centipedes.

The study, which was published in the journal PNAS, showed the creature, also called the Chinese red-headed centipede found in parts of Asia and Hawaii, weighs only three grams.

The scientists wanted to see how fast it could take down its prey — a mouse weighing 45 grams. 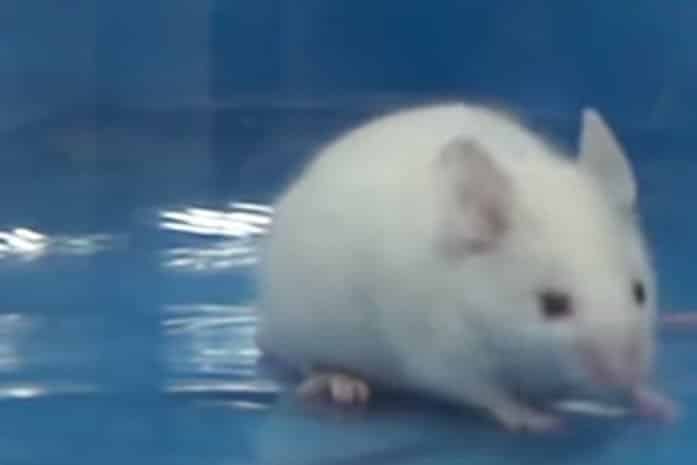 Surprisingly, the centipede killed the mouse just by jumping on it and taking it down within 30 seconds. From there, the scientists examined the centipede’s venom and found the strange peptide that makes the venom lethal to animals and humans alike.

The scientists found that the peptide blocks the movements of potassium in healthy cells. 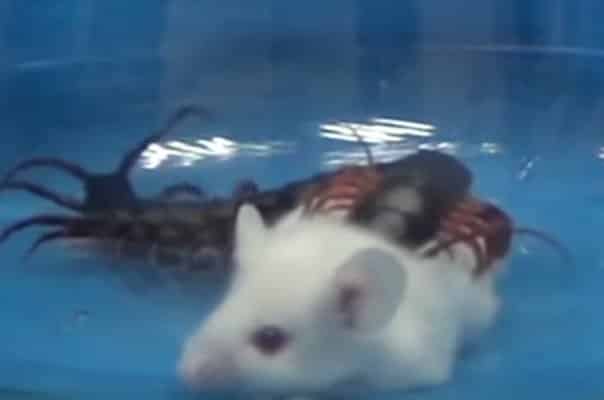 Normally, potassium is needed to control muscle contractions in the lungs and even in the heart. Without potassium, the animal can’t breathe. Since potassium is a vital mineral in the body, any interruption in its flow will lead to a simultaneous shut down of cardiovascular, respiratory, nervous and muscular systems, leading to death.

Shilong Yang, a venom expert and author of the study, said:

“This molecular strategy has not been found in other venomous animals.”