He might be known for playing tough guys in films and TV but Tom Hardy is certainly cooler than his characters. The Venom star has just been awarded his CBE (Commander of the Most Excellent Order of the British Empire) for his services to drama. The award was presented by none other than Prince Charles himself.

Tom Hardy was awarded his CBE during the Queen’s Birthday Honors at Buckingham Palace. The Mad Max: Fury Road star was joined by actress Keira Knightley, who received her OBE (Officer of the Most Excellent Order of the British Empire) for her services to drama. Veteran actress Emma Thompson was named a dame at the same event.

Tom Hardy couldn’t help but smile as he received the award from the Prince of Wales. 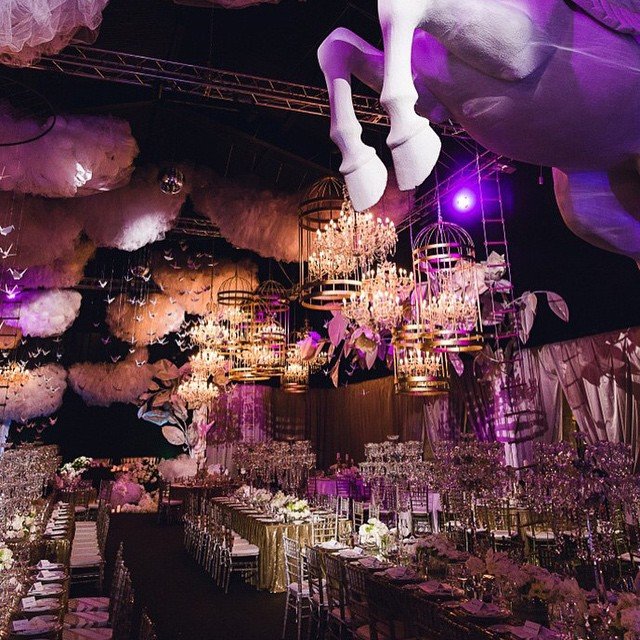 The honor might be a surprise for most people but Tom Hardy certainly deserves it. The Taboo actor is an ambassador for the Prince’s Trust, Prince Charles’ youth charity that helps people get into employment. In addition to that, Hardy chased down a moped thief and made a citizen’s arrest in London last year.

He’s not just good to people. Hardy had previously helped find homes for a litter of abandoned puppies. Fans also know that Hardy has a soft spot of dogs.

Hardy started his career by appearing in the HBO mini-series Band of Brothers in 2001. In the same year, he starred as Lance Twombly in Black Hawk Down. Hardy also took on a villainous role in Star Trek: Nemesis. In 2012, he played the DC comic book baddie Bane in The Dark Knight Rises.

Hardy has been working with Prince Charles for a long time. 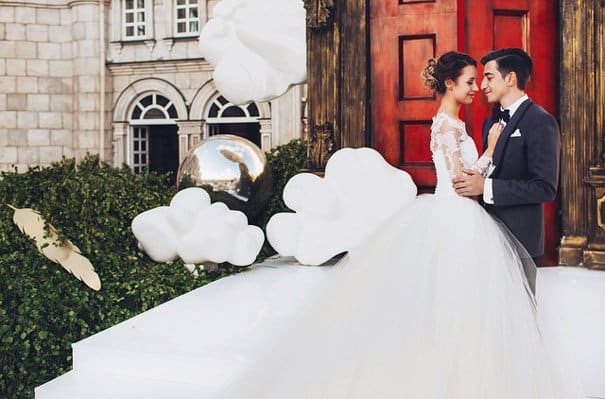 Hardy’s most recent project is Venom, where he portrayed Marvel character, Eddie Brock. The film is expected to have two more sequels, which means that the Dunkirk star will be busy for the next few years.

Tom Hardy is currently working on the Al Capone movie Fonzo, which is expected to premiere in 2019.