It goes without saying that venom is scary. It can do a lot of things in our body, and none of them are good. It’s one of the main reasons why many species in the animal kingdom are deadly.

However, it appears that scientists have no time for fear due to their curious nature.

The Youtube channel Nature of Science just released an informative video about venoms.

Assoc. Professor Jamie Seymour exhibited his knowledge about venoms by hosting the video titled “How venoms kill – Venom 101.” According to the Youtube channel, Professor Seymour is an expert when it comes to venoms. In the video’s description, they said:

It’s a fascinating world that Assoc. Professor Jamie Seymour knows a thing or ten about, after all that’s his shtick.

The video shows a brain dead toad getting a dose of jellyfish venom in its still beating heart. 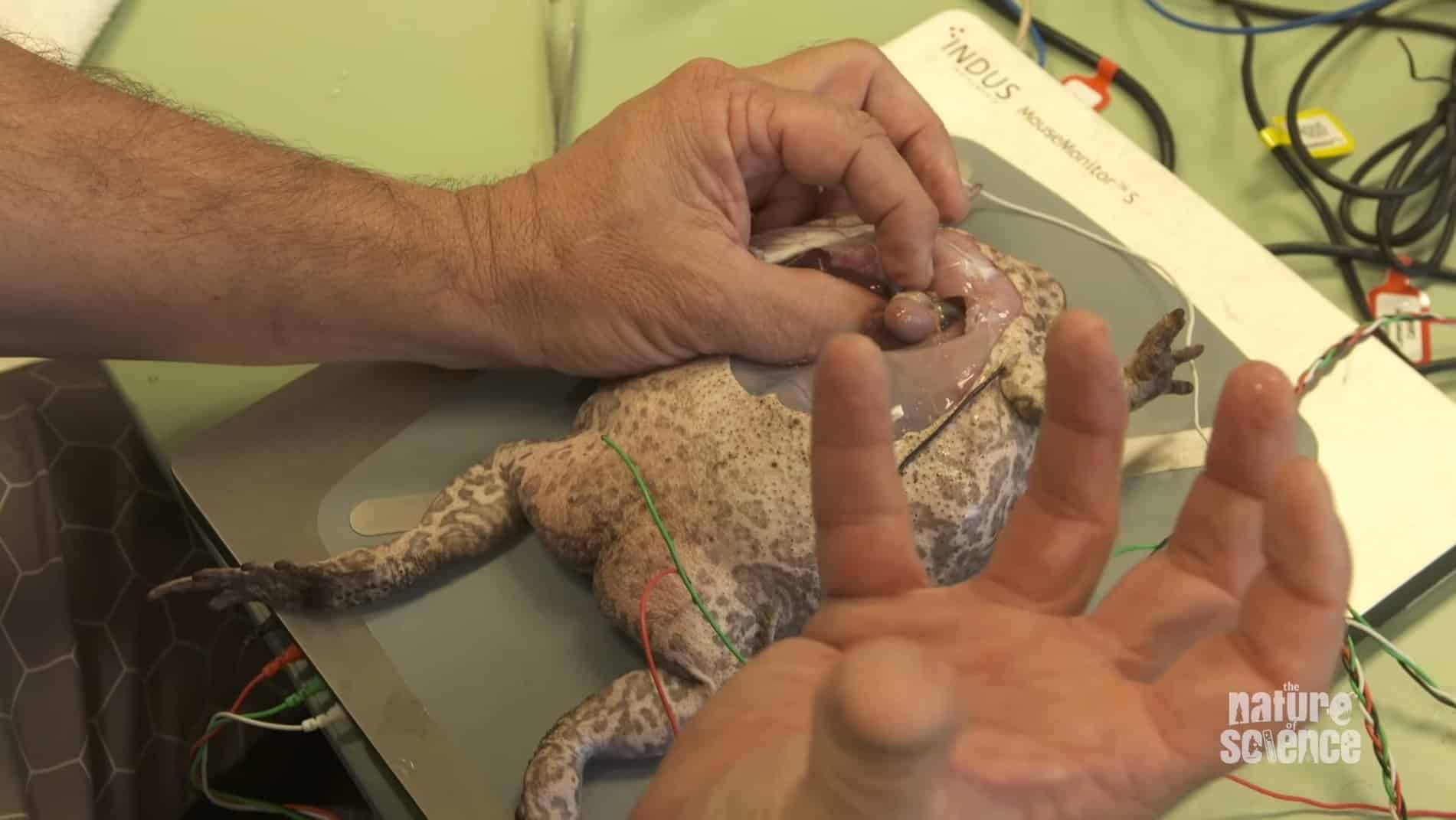 In this experiment, we learn about the terrible repercussions of having a white heart. In the video, Seymour shows how the heart tightens and relaxes every time it pumps blood. However, upon injecting the venom, the heart ends up remaining in its tightened state.

Seymour decides to show the venom’s effect in the human body by using his blood as an example. 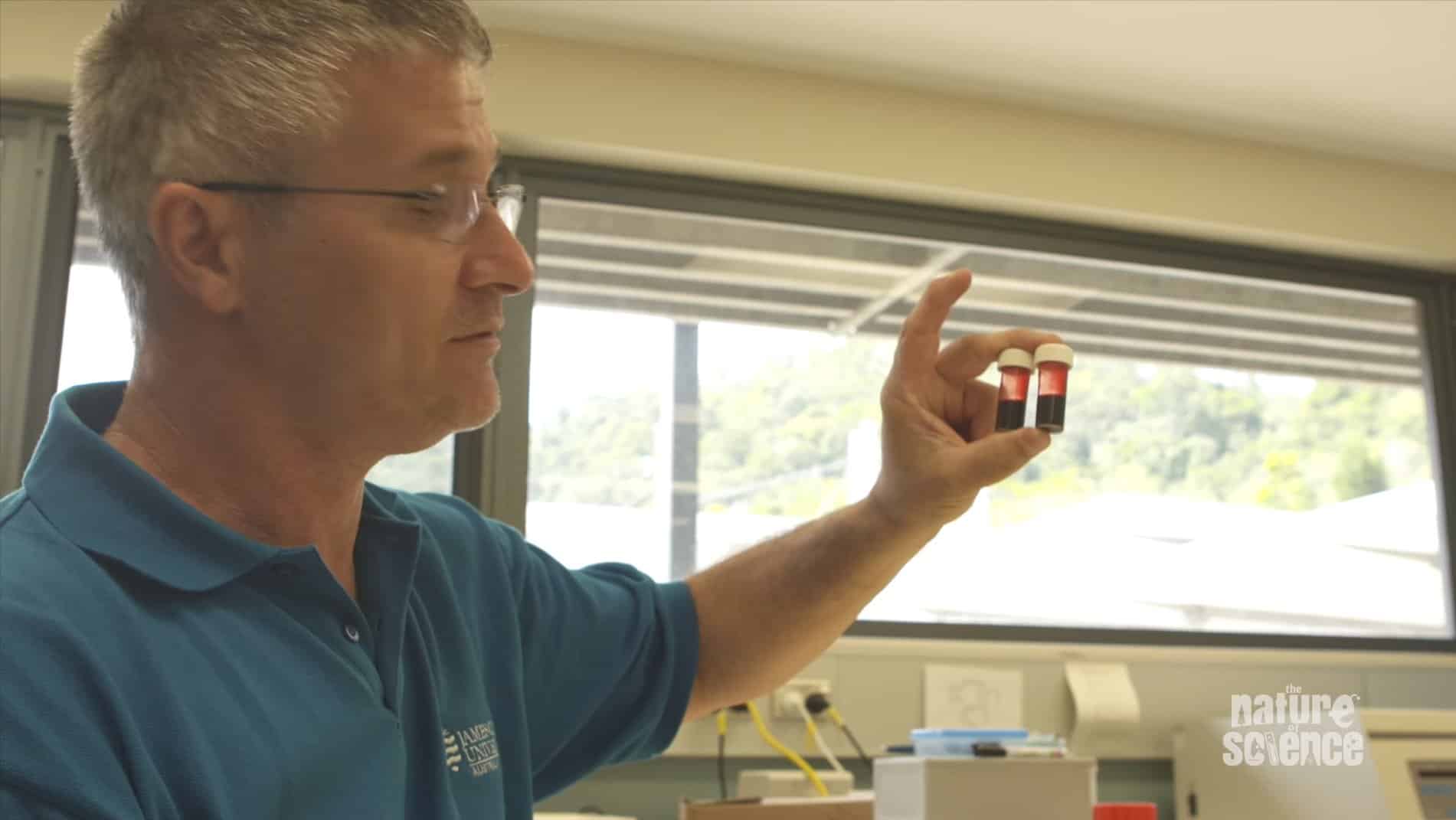 Using two vials of his own blood for demonstration, Seymour injects the one vial with a snake’s venom. The venom used was from the brown snake they captured.

The blood turned thick in just a few seconds after getting contaminated with the snake’s venom. 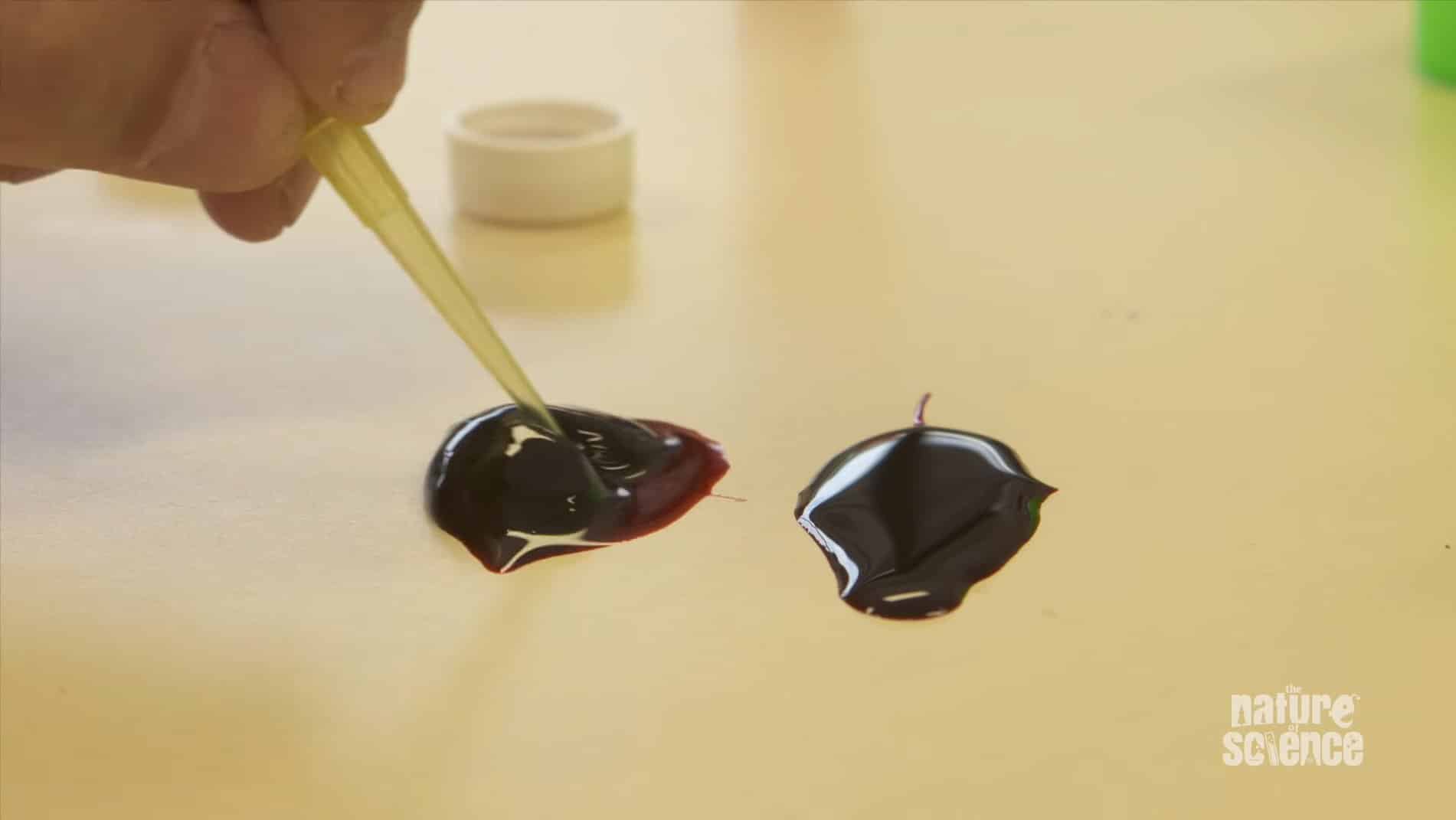 In the video, Seymour pours the two vials on the table for comparison. The fascinating thing you can notice is that the blood injected with the snake’s venom turns into a complete jelly. It is crazy to even imagine that happening to the blood inside your veins after getting bitten by a venomous snake.

If there’s one takeaway from the video, it’s that it made venom a lot scarier than it is now.