There have been stories about how a person can die from leptospirosis by drinking from soda cans that may have been contaminated with rat droppings or urine. But what is really the truth behind these claims? Anyone of us has been guilty of drinking straight from soda cans without even cleaning the top. But if we do, will that be enough?

Although it can be filthy to drink from the soda can without cleaning it first, the Leptospirosis Information Center (LIC) dismissed the leptospirosis warning as a fake. Also, exposure to diseased rats’ (or even other animals’) urine or feces may indeed cause leptospirosis in humans but drinking from a dirty soda can will highly unlikely result to the infection.

LIC explained that the bacteria Leptospira require being constantly immersed in water so it can thrive. This makes the bacteria unable to survive on dry surfaces. Since the surfaces of the soda cans do not hold moisture, the drinking containers won’t likely contaminate the contents.

The top of soda cans have been claimed to be contaminated with rat feces and urine, which can cause death from leptospirosis. 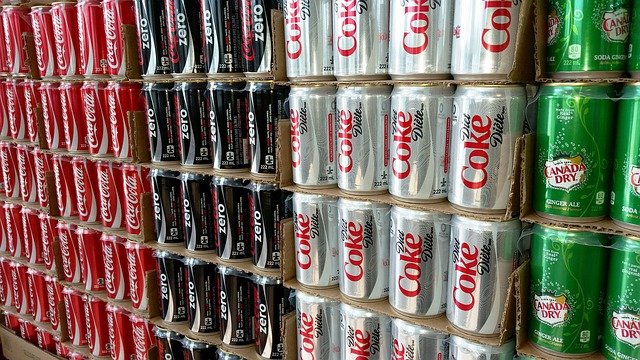 The Michigan Department of Natural Resources also noted about how the bacteria can only survive outside of the host under favorable conditions.

The claims have been dismissed as a fake, but still, soda can tops should be cleaned first. 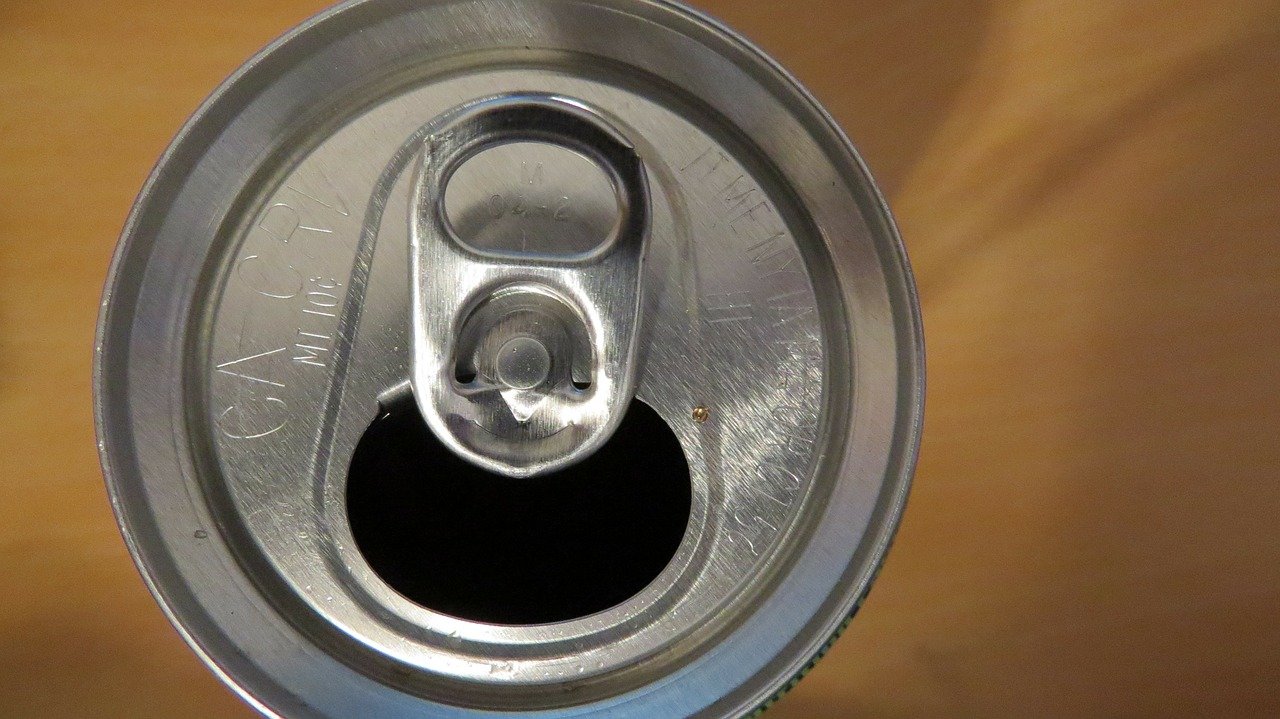 The soda cans that sit on supermarket shelves for days can accumulate dust; they may even be handled without proper sanitary measures once they leave the factory. However, that doesn’t mean they’re dirty enough to cause death. Although the leptospirosis claims have been cleared as a fake message circulating online to send spam emails and viruses, LIC still recommends it’s good practice to wash the top of the soda can first before drinking from them.

Then again, there’s also the option to use a straw or even pour the soda into a glass.