Just recently, Theresa Rowley, from Grand Rapids, Michigan, celebrated her 104th birthday. The longterm resident of the Sentinel Pointe Retirement Community celebrated in style with a cake and with other members of her retirement community present. Reaching the age of 104 is a milestone for Rowley indeed. What’s her secret to living a long life, you ask? Well, she swears by a can of Diet Coke every day.

While Rowley’s drink of choice may raise some eyebrows and alarm the health-obsessed, the elderly woman believes the diet soda has contributed to her longevity. Rowley didn’t start drinking Diet Coke every day until her latter years, as the drink was not introduced to the market until 1982. She was 68 years old then.

Rowley reportedly drinks at least one Diet coke a day. 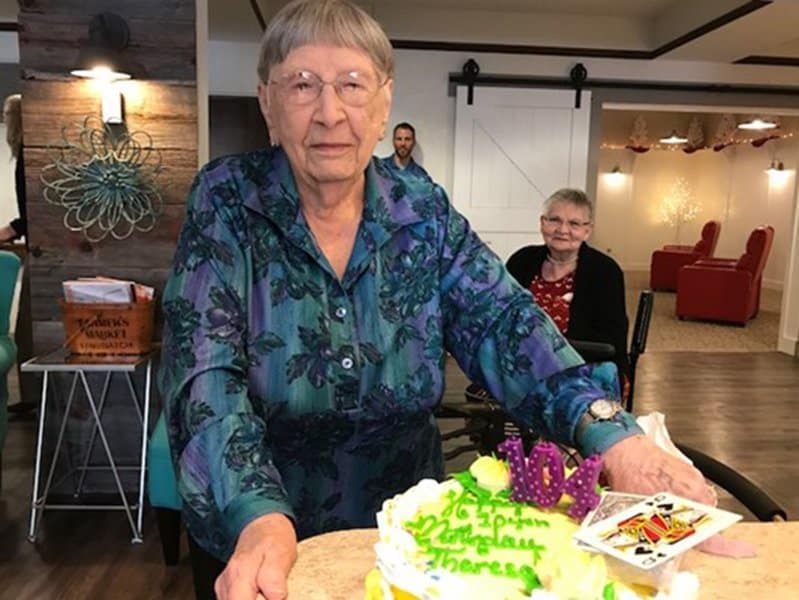 “I drink it because I like it. I’m going shopping Wednesday, and I need more Diet Coke. I have a bag full of empty Diet Coke cans that I need to return to buy more Diet Coke.”

Diet Coke is not known for having health-boosting properties. 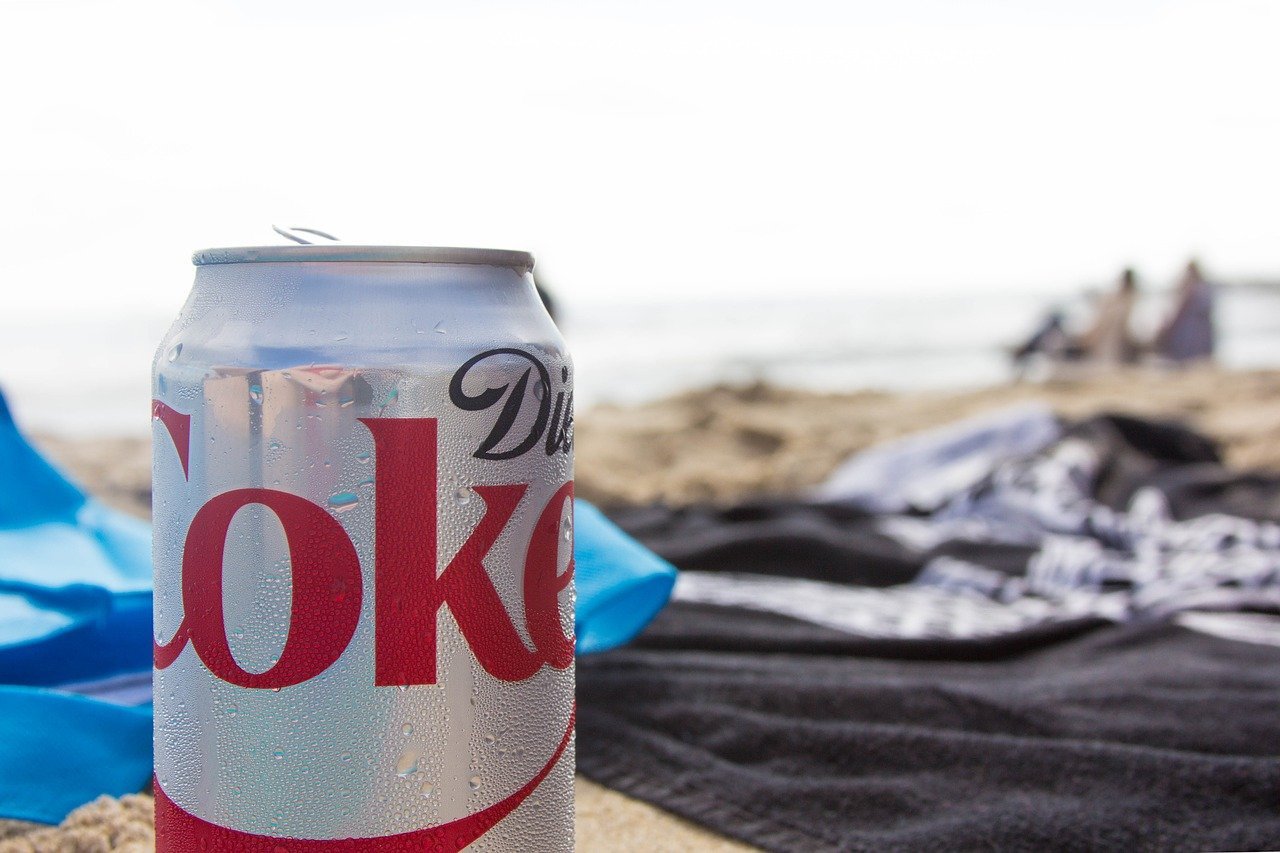 Researches suggest that diet sodas may be associated with different health conditions, such as type 2 diabetes, heart disease, and Alzheimer’s disease.

It is also believed to be linked to weight gain and obesity. Despite the soda’s bad reputation, however, Rowley loves them and she’s been having them every day for years.

According to reports, Rowley herself can’t believe the age she has reached. 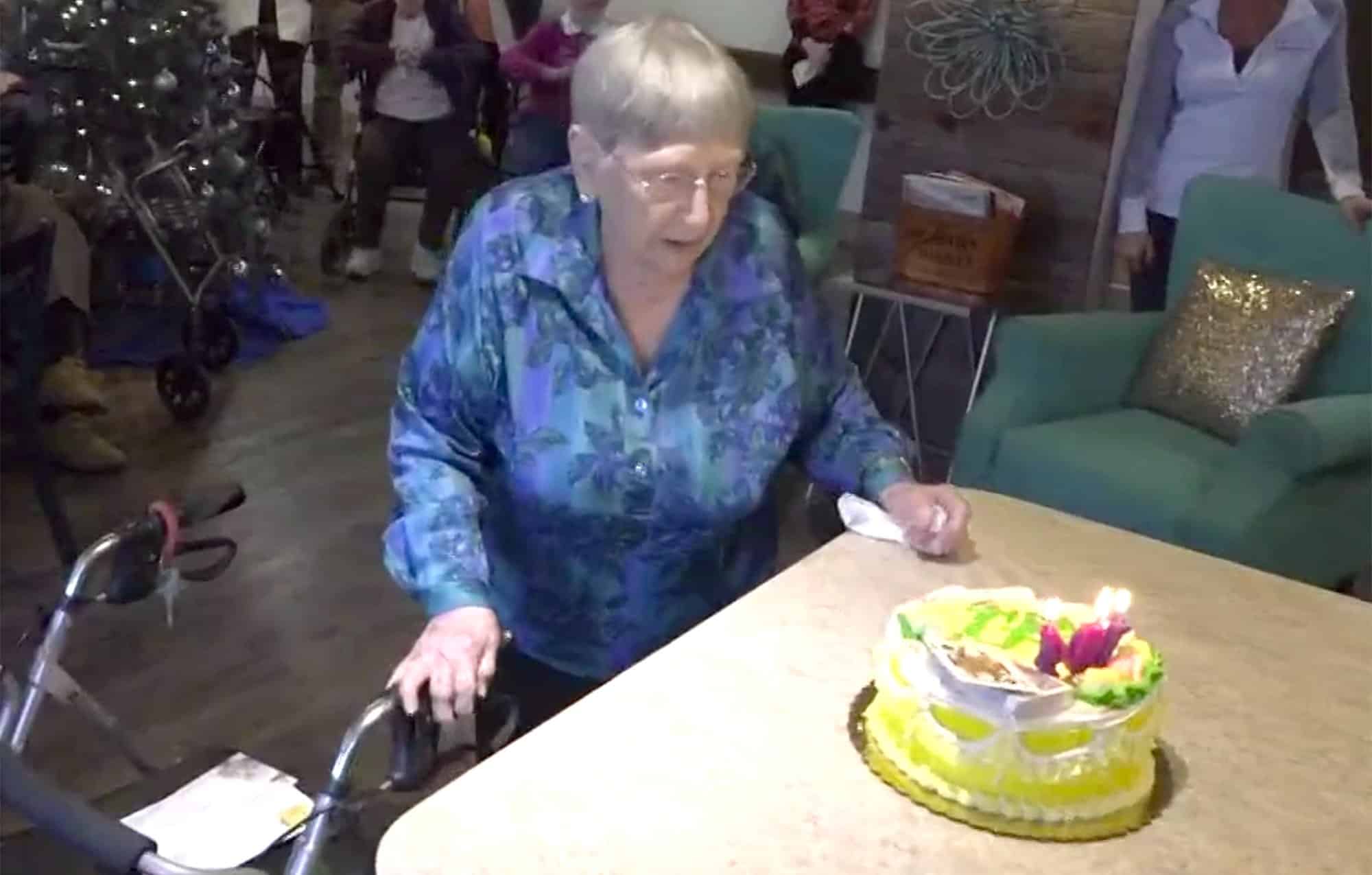 She was reportedly “surprised” by her age. She was quoted by WZZM as saying:

What do you think of Rowley’s claim to longevity? Are you a fan of the Diet Coke, too? Tell us your secrets to a long and healthy life in the comments section!