We often wonder what makes our favorite sodas so delicious. But even though Coca-Cola is considered to be one of the world’s most popular beverages out there, its formula remains a mystery.

Indeed, many urban legends formed about the secret recipe for the number one soft drink in the world. One of those myths is that two men only know the formula. Was that ever true, and is it true today? 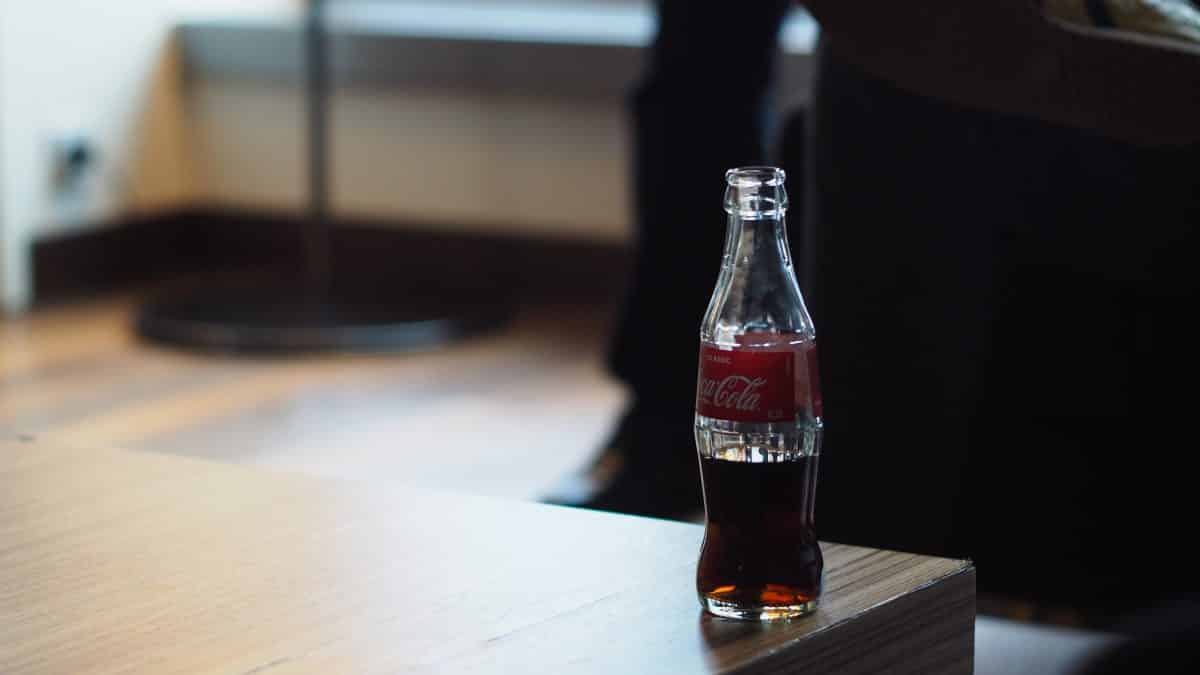 The popular myth didn’t end with two men knowing the secret formula to Coca-Cola. Rumor has it that each of the men only know half of the formula so they can’t make a full recipe on their own.

Also, these executives are allegedly not allowed to travel together on the same plane because if tragedy might happen to one of them then half of the formula will still survive.

So how true is this story? 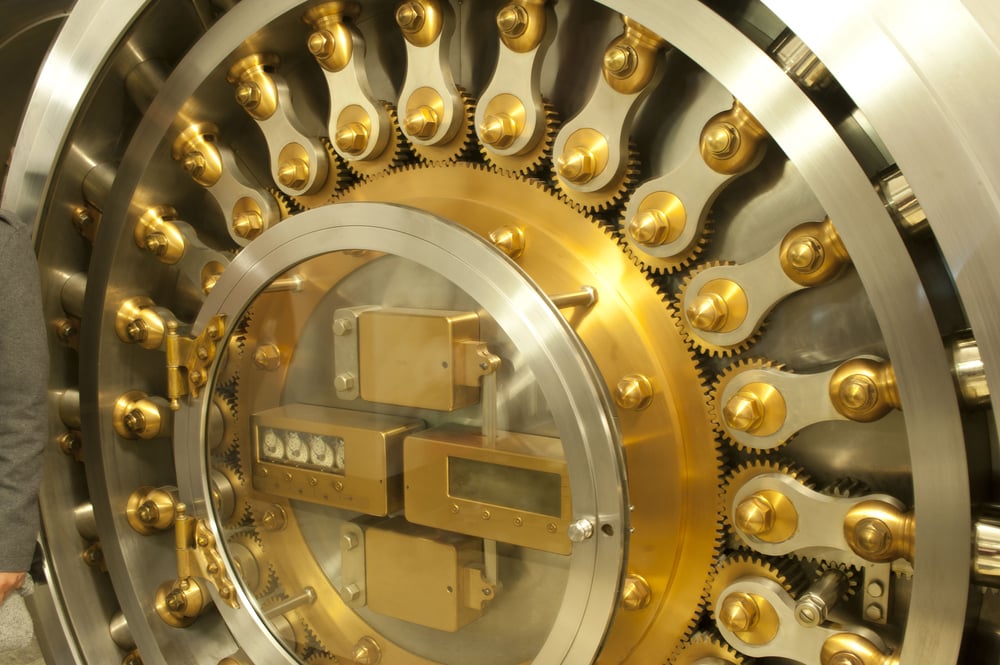 The idea of only two people knowing the recipe started from a Coca-Cola advertisement. The airplane story was just possibly added to make the thought of a secret formula even more entertaining.

Although it may have started with just two people knowing the recipe, the truth is that the exact number of people who know how to make Coca-Cola is not known.

However, given the fact that Coca Cola has a lot of branches all over the world, it is safe to say that more than two individuals know about the recipe. 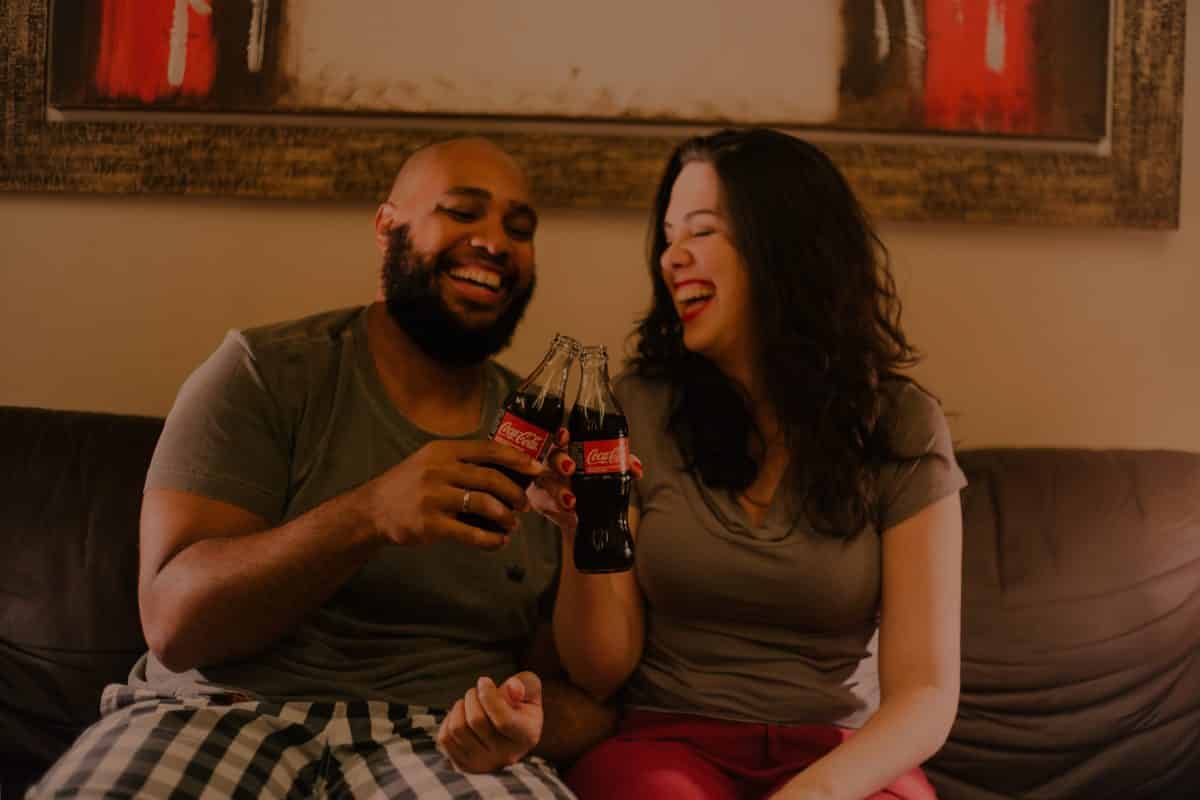 Over the years, many have claimed that they know the original formula of Coca Cola. However, the company quickly shut these claims, saying that they are not true.

Meanwhile, many companies have tried to re-create the flavor or be even better, but the truth is that Coca-Cola’s strength and power didn’t only come from their beverage’s taste. Instead, their success comes from the tremendous marketing efforts that they have made over the last 125 years.