Performing on stage has its perks and disadvantages. Mistakes that often occur on live television are included in the latter–wardrobe malfunction, technical problems and other glitches. Still, the show must go on the say and this female artist did exactly that.

During a recent live performance of Mexican singer Patricia Navidad, her pad suddenly fell out of her blue dress while singing the song ‘Viva Mexico’ on the Univision show Despierta América (Wake Up America). She could have ran off the stage or cried in shame but like a true performer, a very professional one at that, she kept singing as if nothing happened and this lady didn’t even miss a beat.

Her performance has created a buzz on the internet with some offensive remarks from men making fun of the incident. Despite the criticism she received, this ‘badass’ 42-year-old is never the type to back down. She then took to twitter and shut down these haters.

Navidad fired back at her detractors, especially men who have been harassing her online about the video.

‘I’m not a boxer, I’m a warrior and I never throw in the towel, unless I don’t need it anymore’ she said jokingly.

Serves them right! Apparently, Patricia’s detractors failed to bring her down and she even thanked God for her sense of humor–trying to take things lightly and turning an awkward situation into a positive one. You go girl!

His Suit Made Him Feel A Bit Uneasy. Look What This Weatherman Did On Live TV! 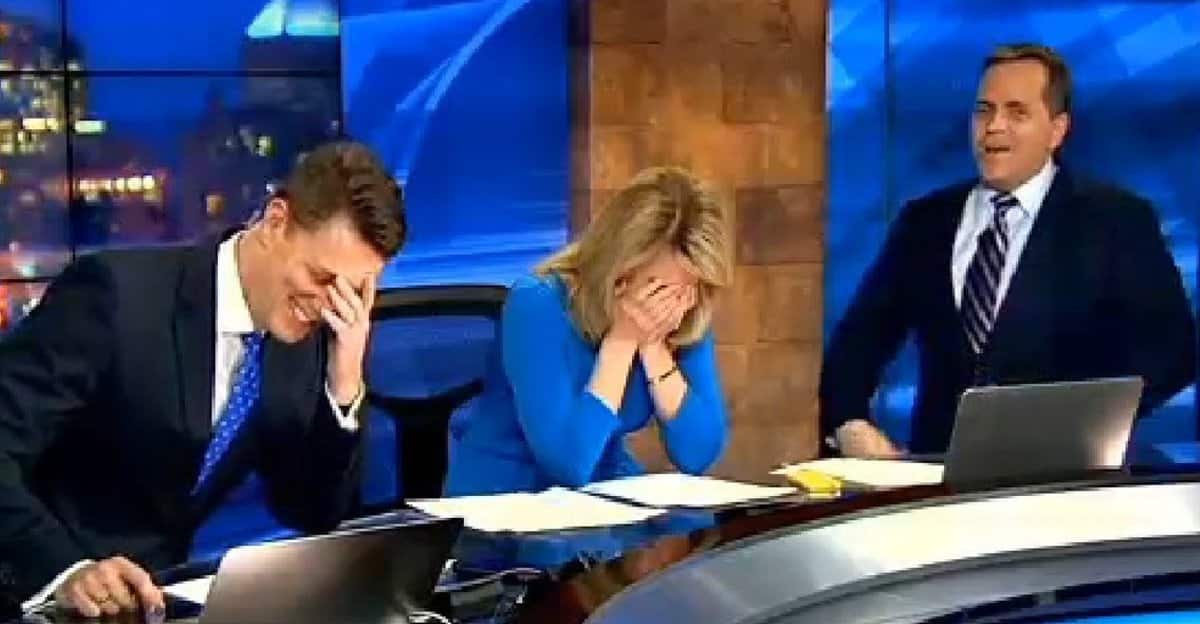